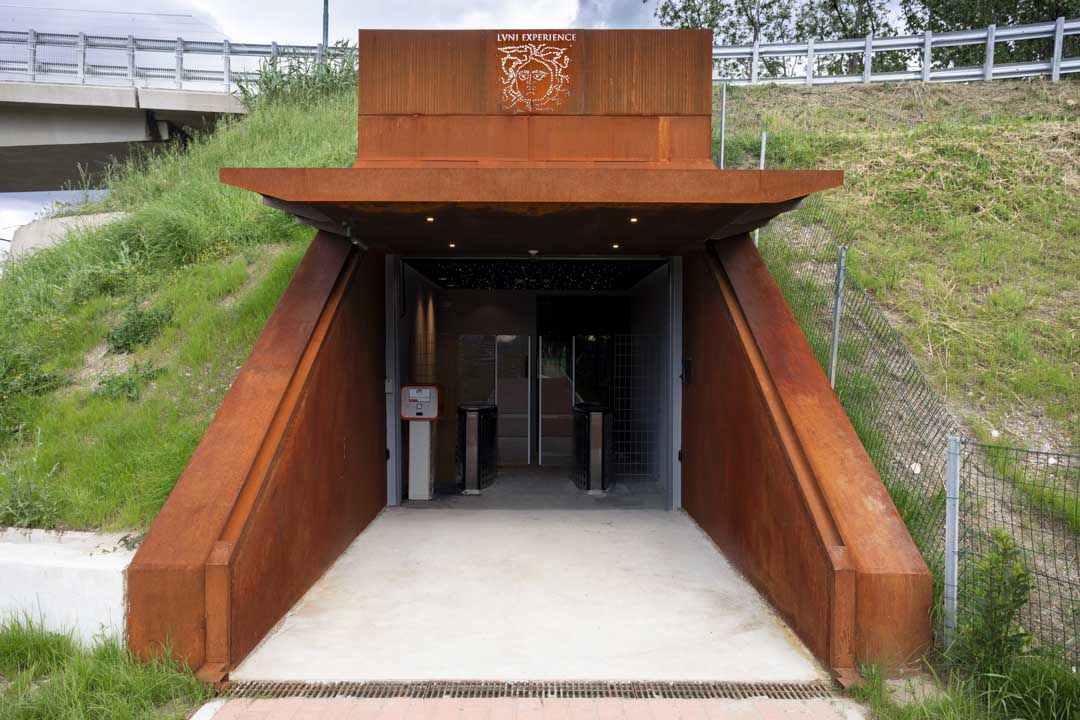 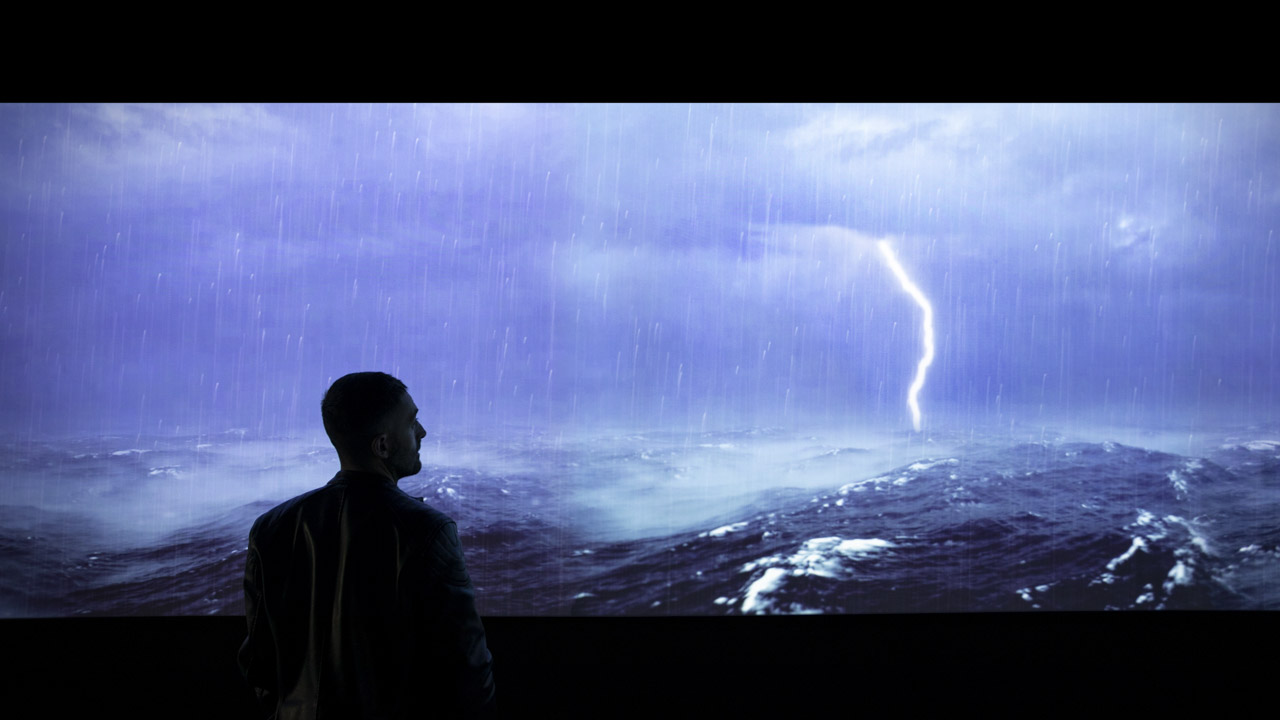 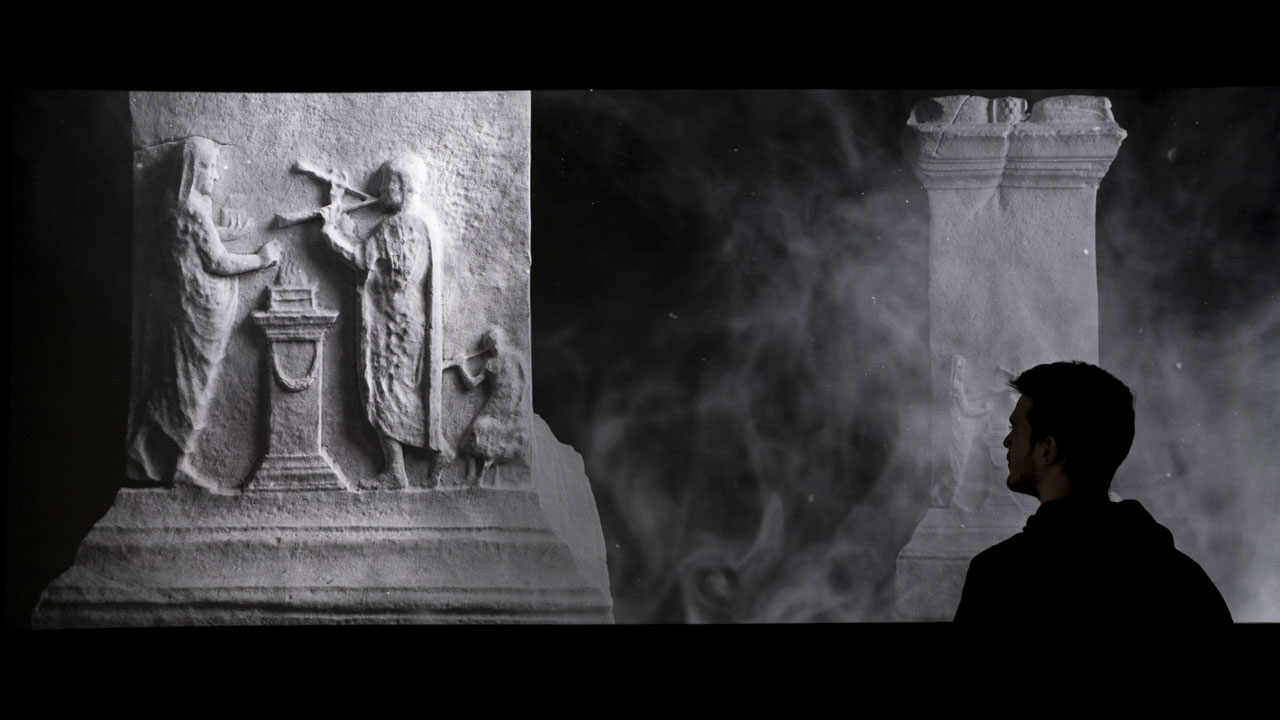 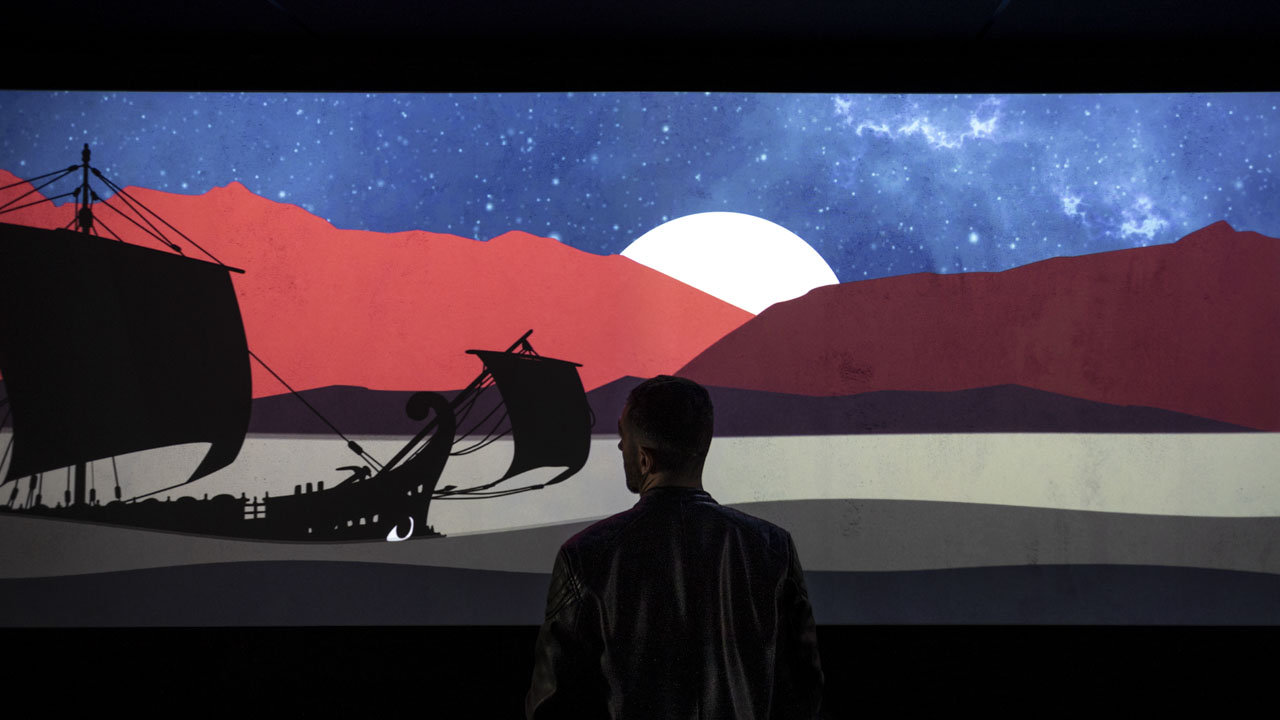 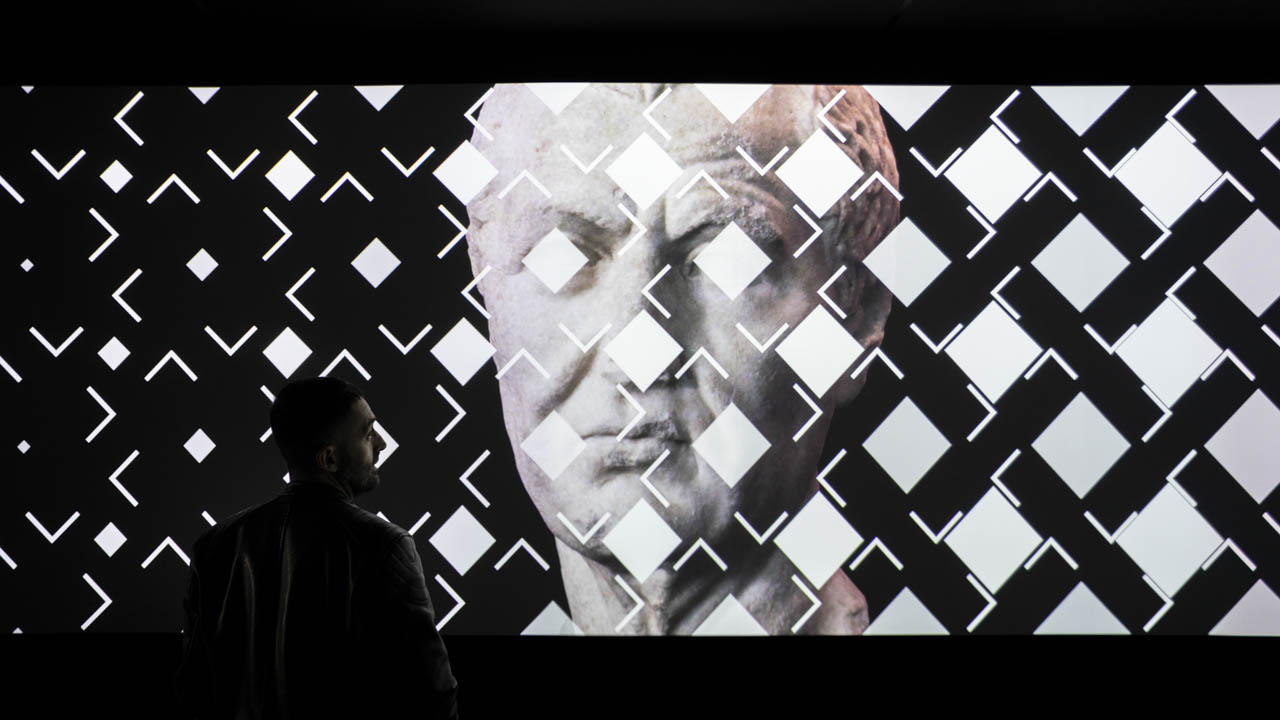 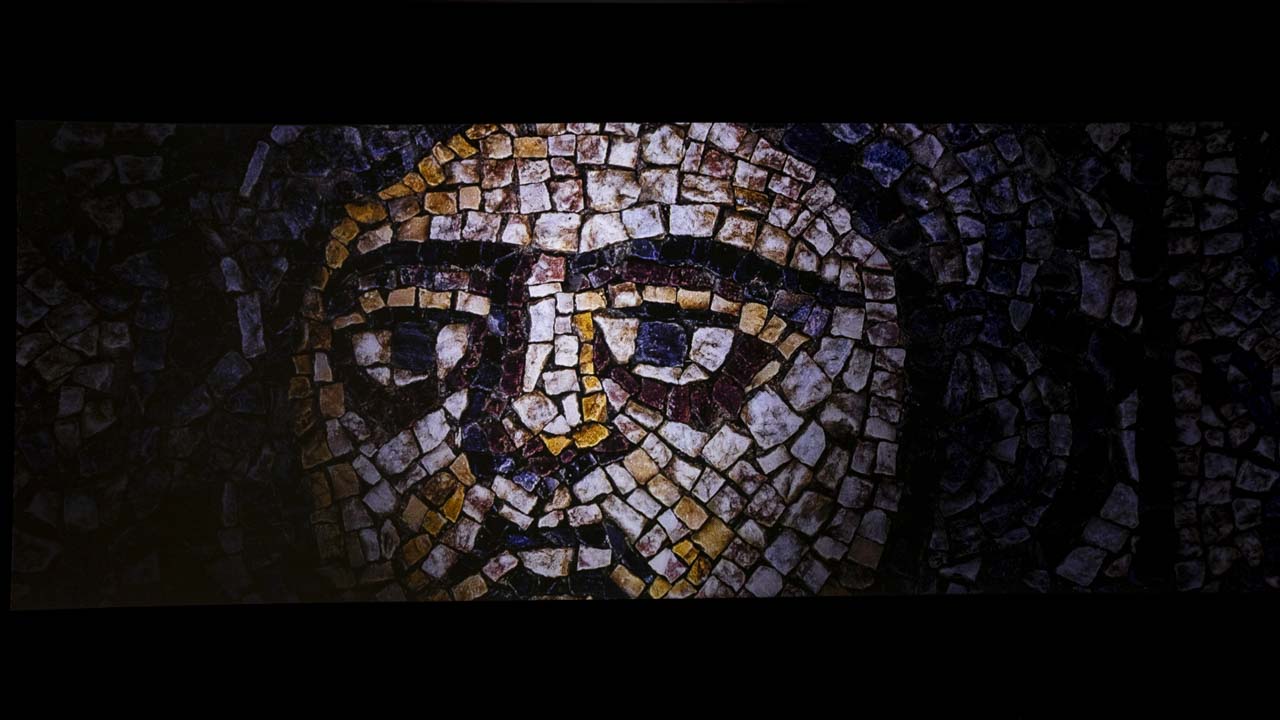 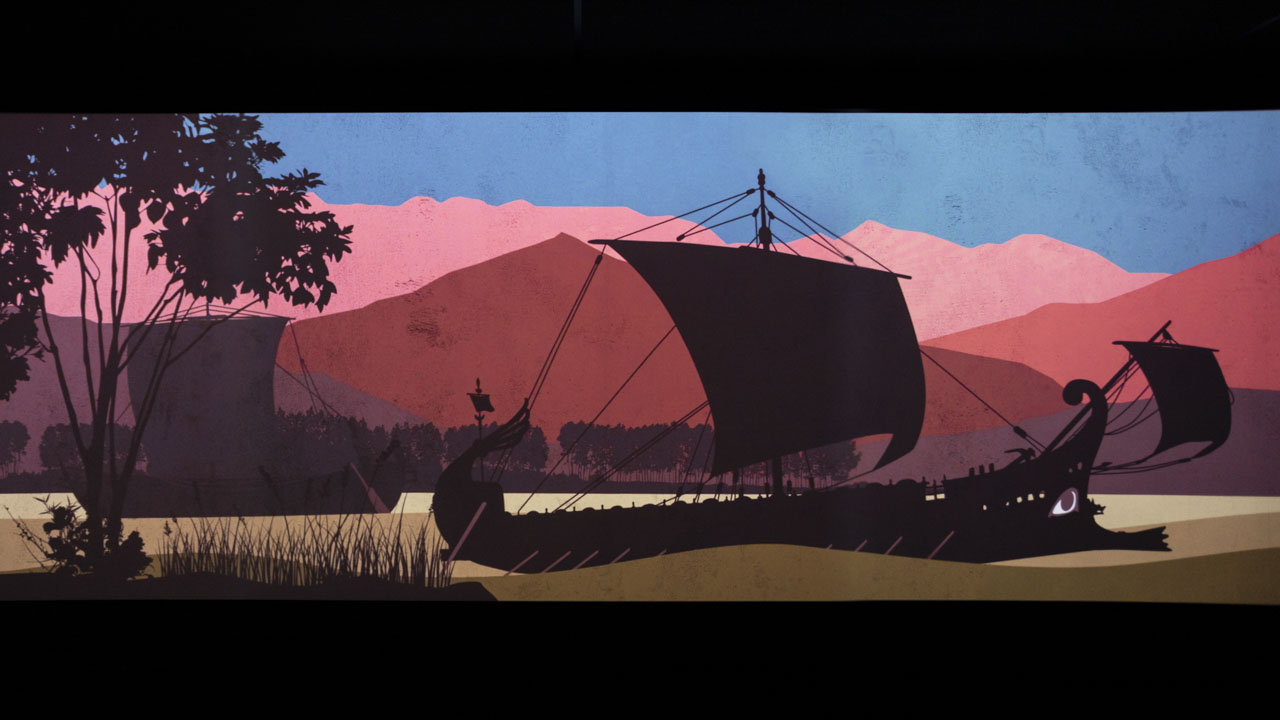 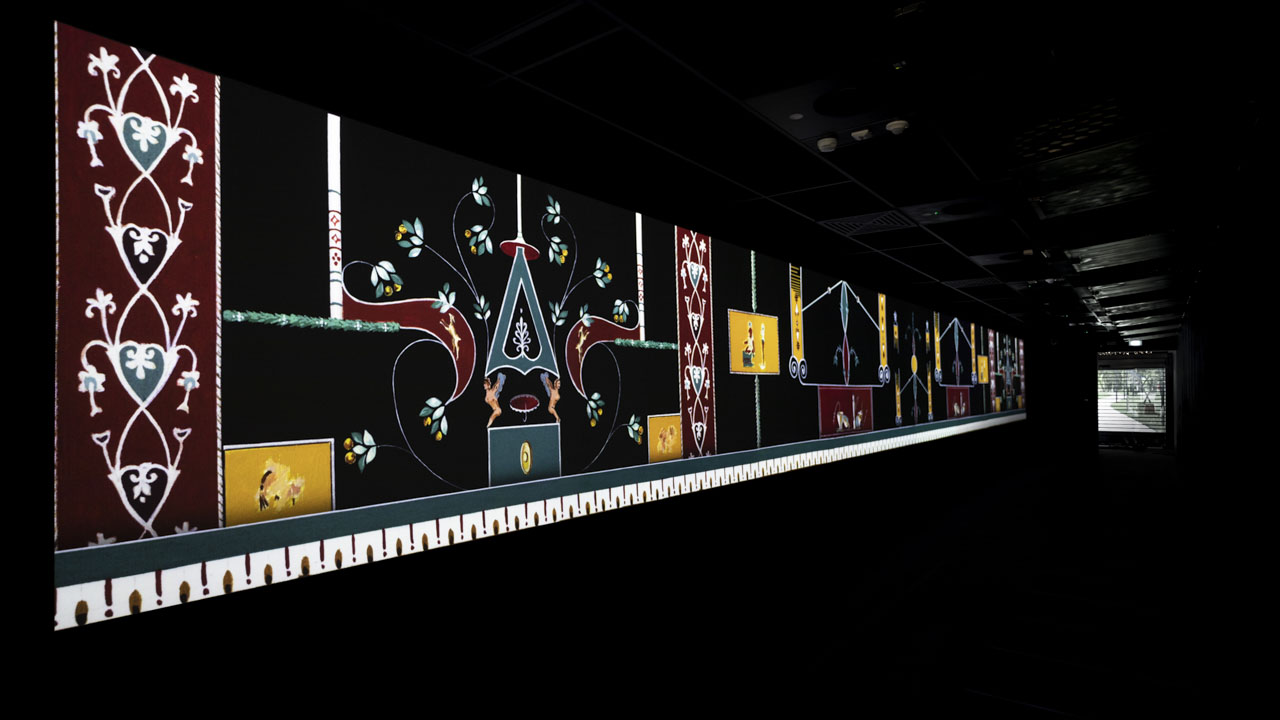 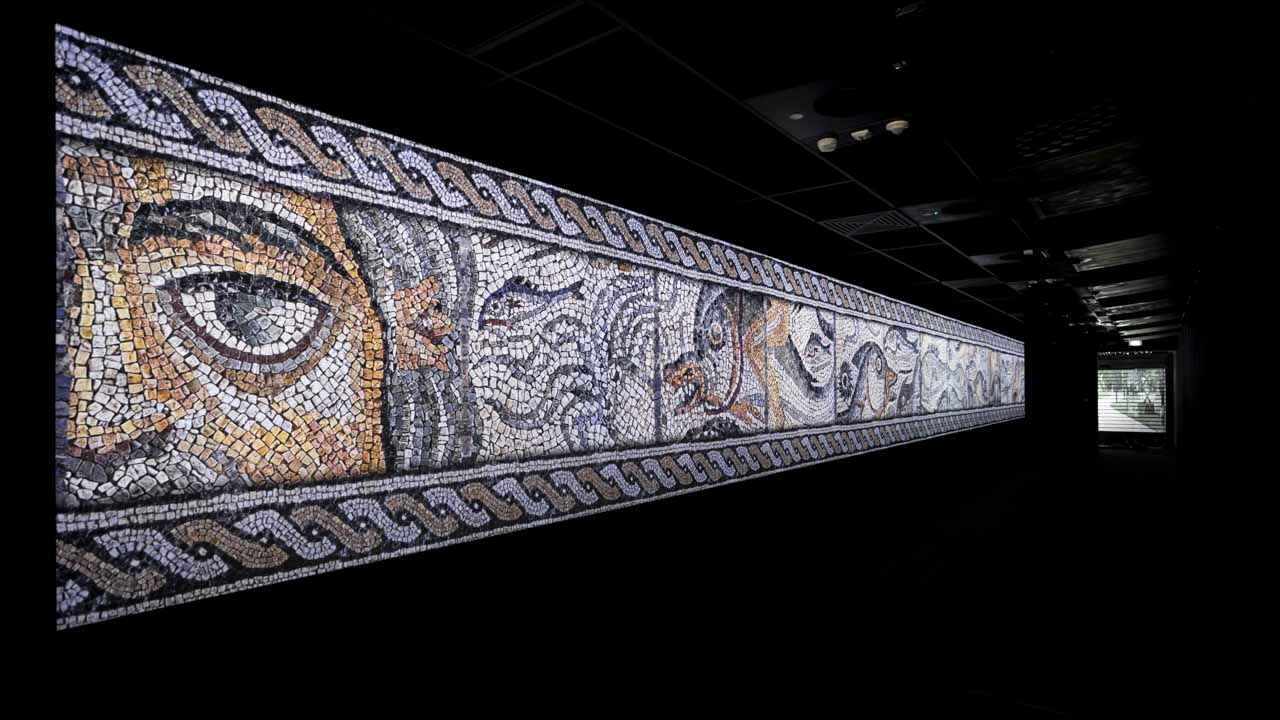 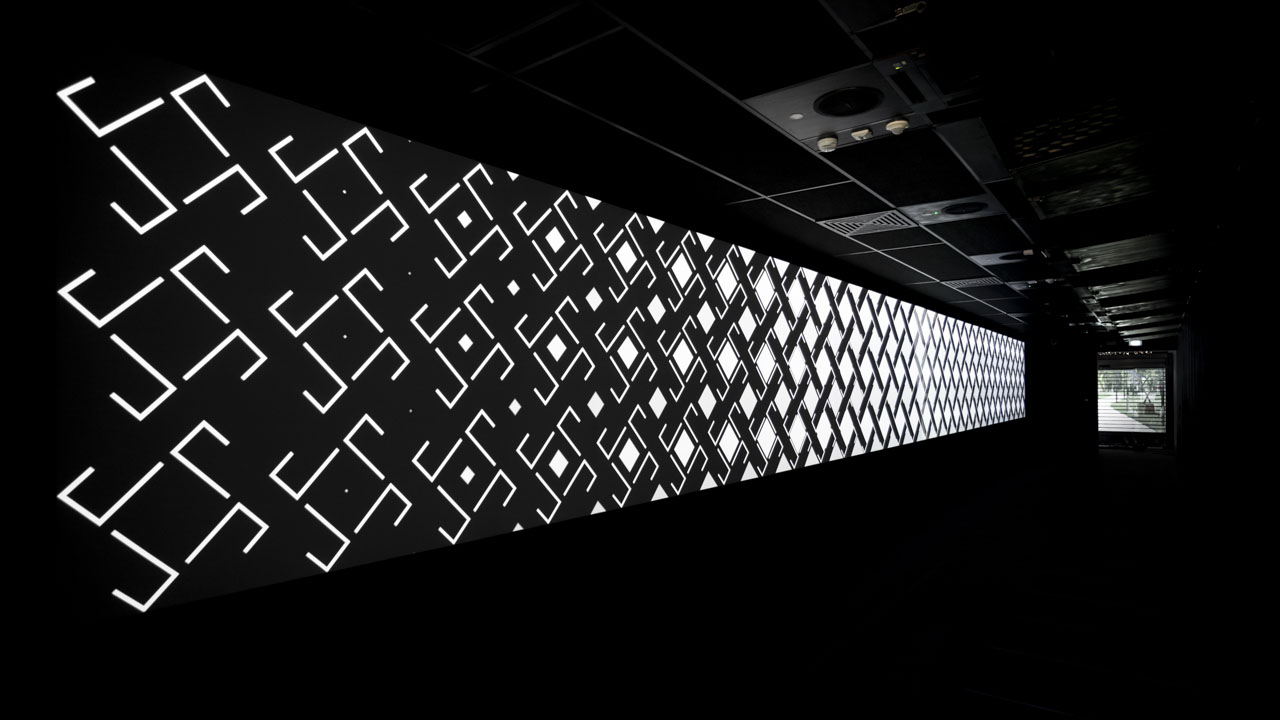 Discovering the “splendid” lost city of Luni through the immersive environment that connects the A12 Motorway to the National Archaeological Area in Luni (SP).

Luni, a flourishing Roman colony that rose up on the mouth of the river Magra, was dedicated to the goddess Luna. This is the land of white Carrara marble, but also, much later, of a Bishop’s seat and a pilgrimage site, which was first abandoned by its inhabitants who moved into Sarzana and then they by the bishops at the start of the 13th century. Dante, in his 16th Canto of Paradise pronounced its epitaph, describing it as the “splendida civitas lunensis”.

“Lvni Experience” is a multimedia project funded by SALT – Società Autostrada Ligure Toscana to make Luni’s historic and archaeological heritage fully accessible to the many travellers driving along the stretch of motorway that joins Liguria to Tuscany. The tunnel built to connect the A12 Motorway and the Luni National Archaeological site designed by Sina and the Studio Piarulli was transformed by Karmachina into an immersive environment in which images and sounds introduce visitors to the archaeological area that now hosts what is left of the ancient town.

“Lvni Experience” tells the story of Luni, ever since its foundation right up to its inescapable decline. This story is told entirely through images and music which are purposefully not over-explanatory. They are used in combination to evoke the city’s splendour as well as its more ill-fated moments with touching and enticing atmospheres. The most important feature of the narrative are the exhibits dating back to Roman times now on show at National Luni Archaeological Museum site. These finds include fundamental historical evidence, as well as symbolic elements with a strong narrative content. The evocative potential of the spaces is further enhanced by a sound environment conceived by Fernweh using original sound design elements and music inspired by the harmonies of ancient music reviewed in a contemporary vein.

The license to use the photographs for the installation has been granted by the Liguria Museum Network. We thank Luni’s National Archaeological Museum, the Tuscan Museum Network – National Museum of Villa Guinigi in Lucca and the Council of Carrara.