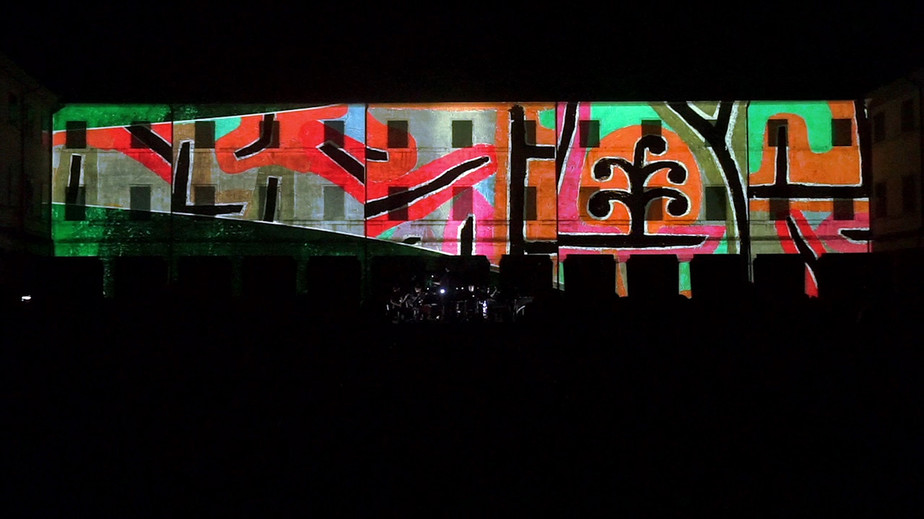 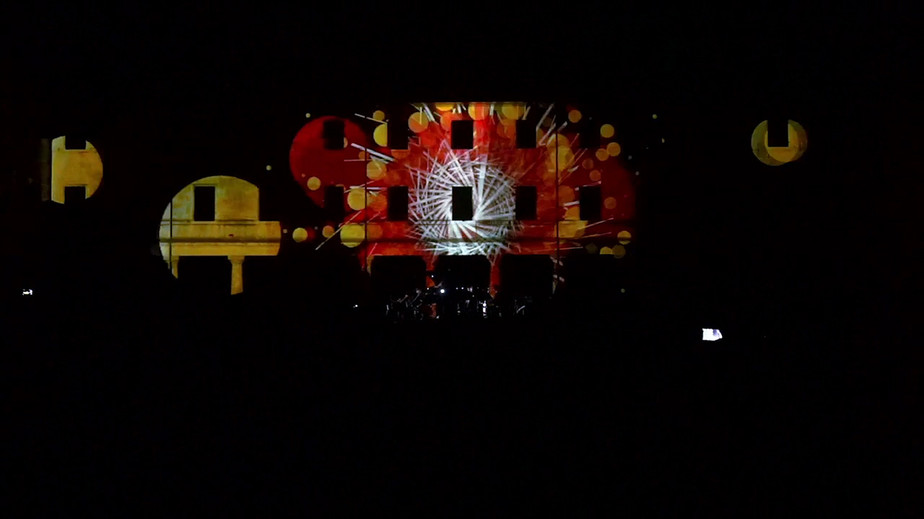 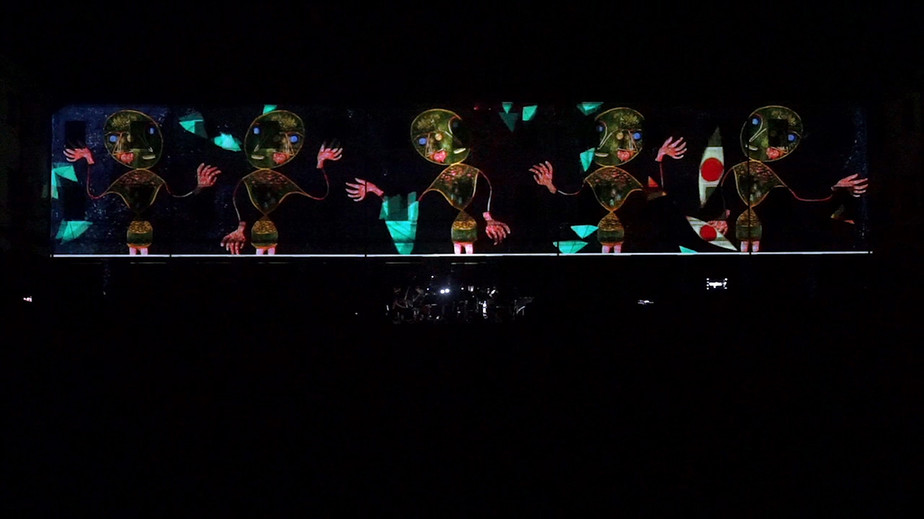 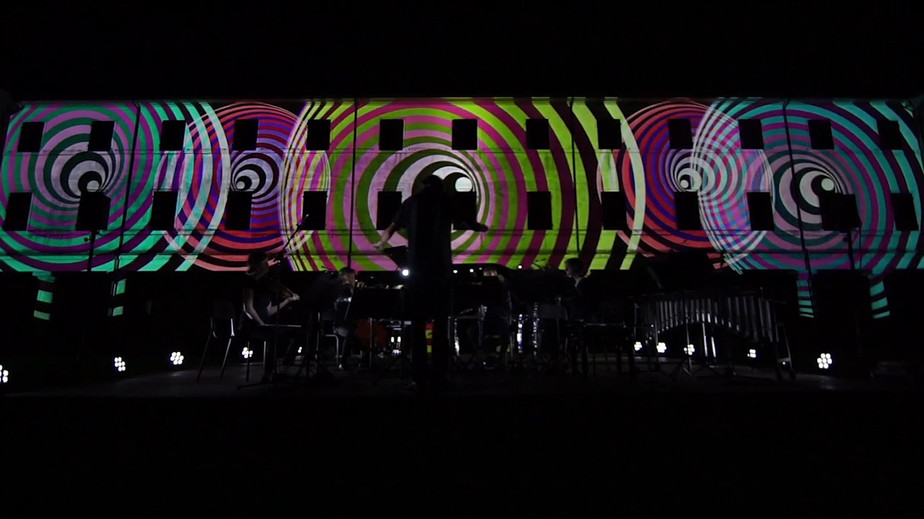 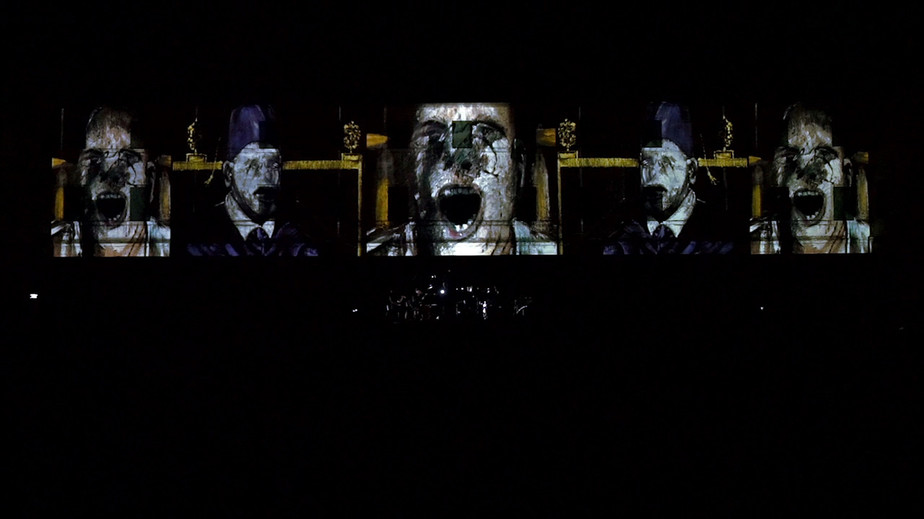 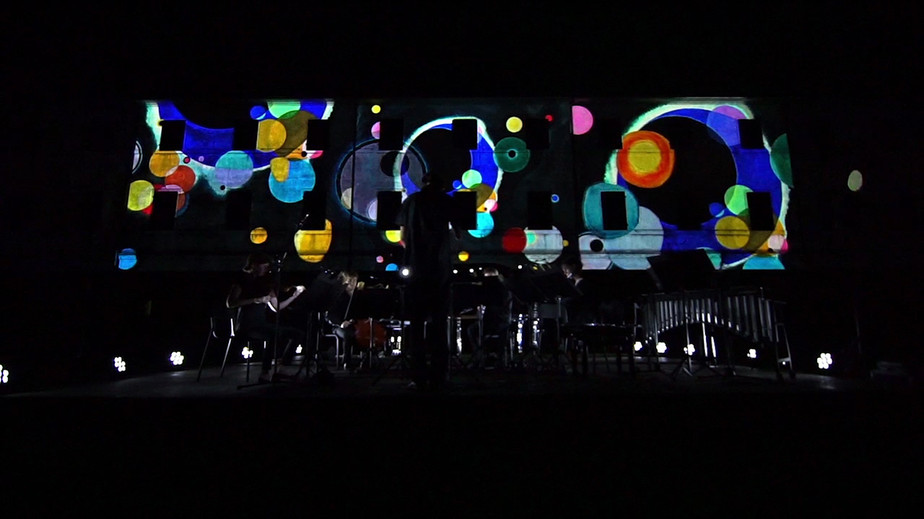 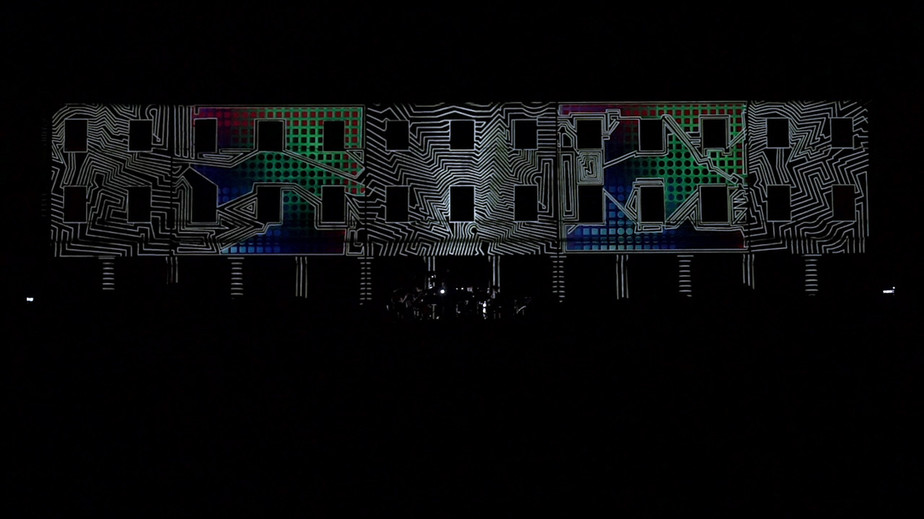 Grisey's spectral music is interpreted through the experimental art of the 20th century.

Created for the 33rd International Music Festival of Portogruaro, Telea translated into images the musical mood of the composition by the same name for five instruments by the master of spectral music Gérard Grisey, performed on this occasion by the Austrian Ensemble NAMES – New Art and Music Ensemble Salzburg.

Seven musical moments that highlight the connections between the kind of research and language used by the French composer and the artistic production of the 20th century. Through reinterpretations of paintings by Paul Signac, Wassily Kandinsky and Kazimir Malevich, alongside others by Paul Klee, Maja Deren, Jackson Pollock, Victor Vasarely and Francis Bacon, the work investigates how the image can be deconstructed into its constituent parts and their permutation into new shapes and new chromatic combinations, in an unexpected conversation between musical and figurative experimentation.