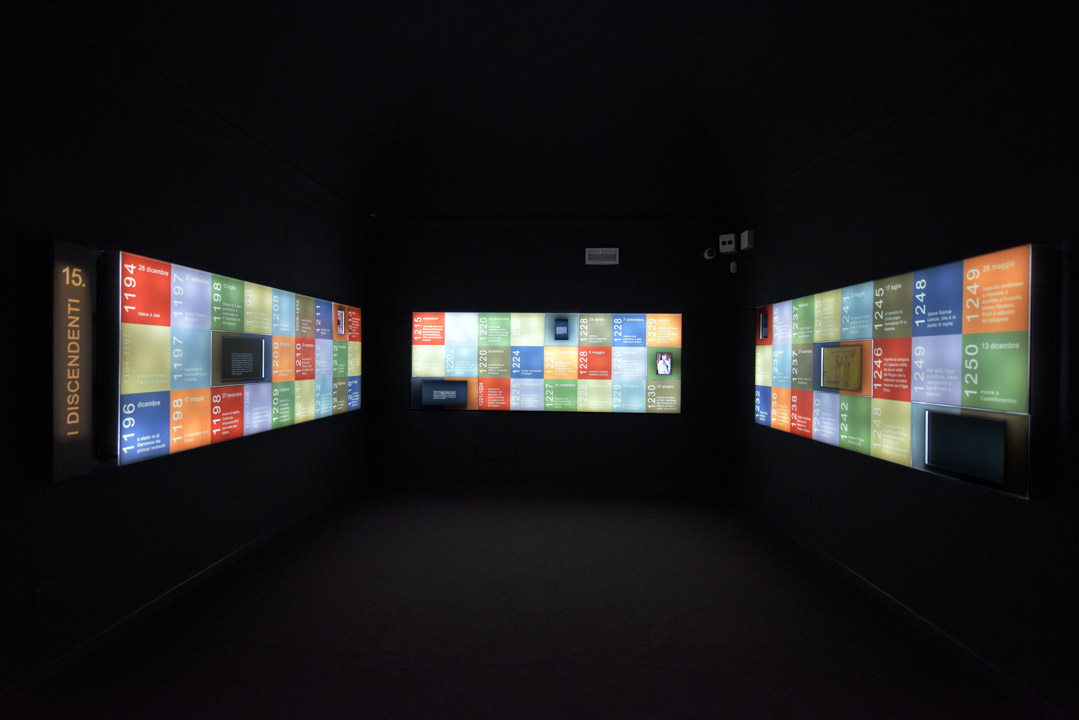 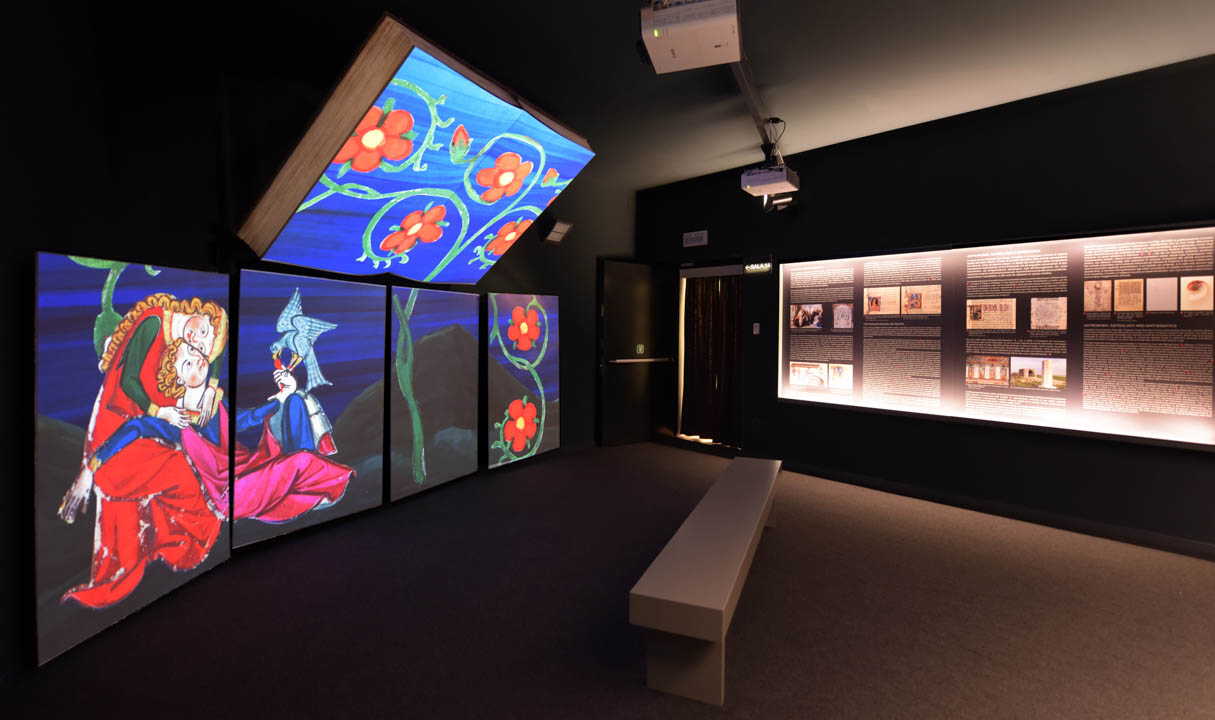 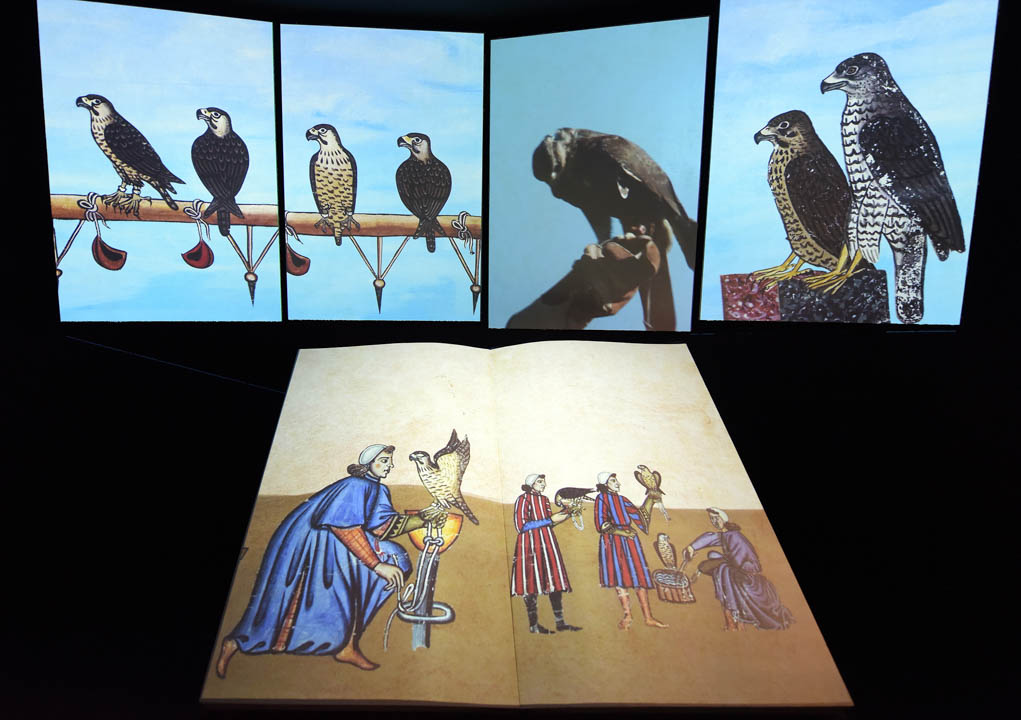 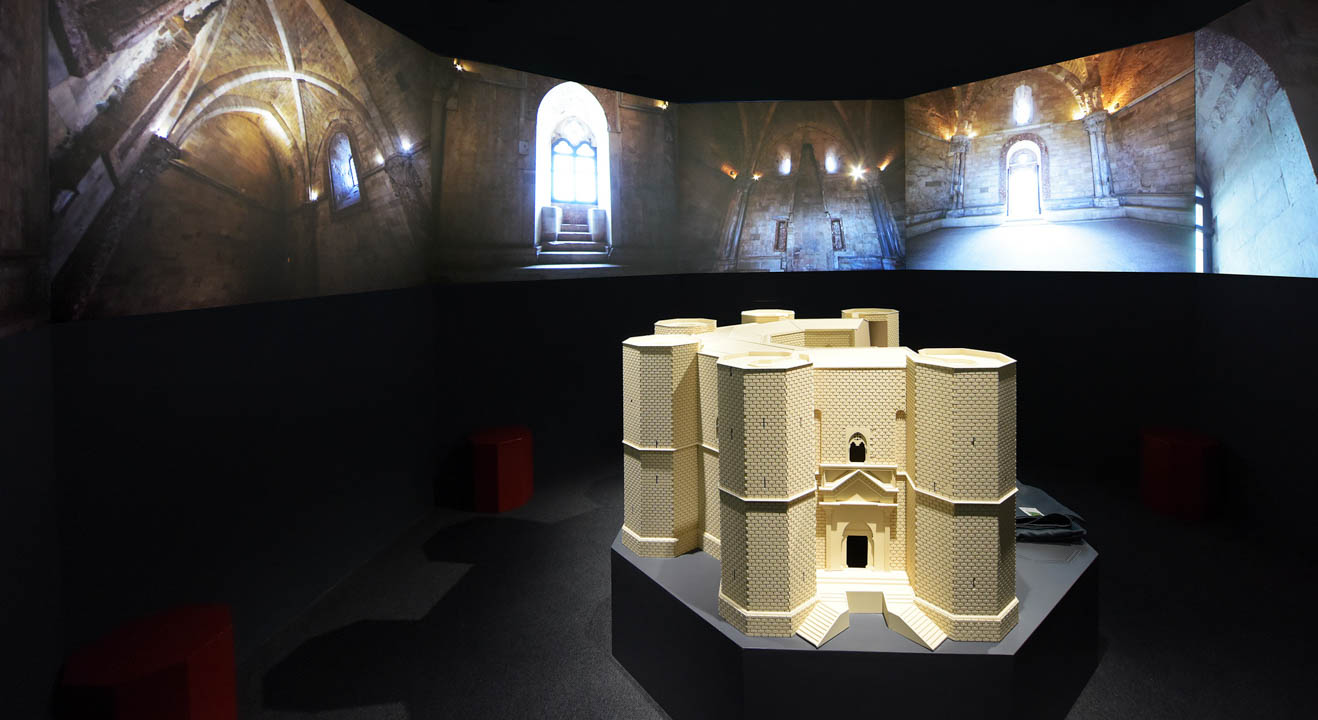 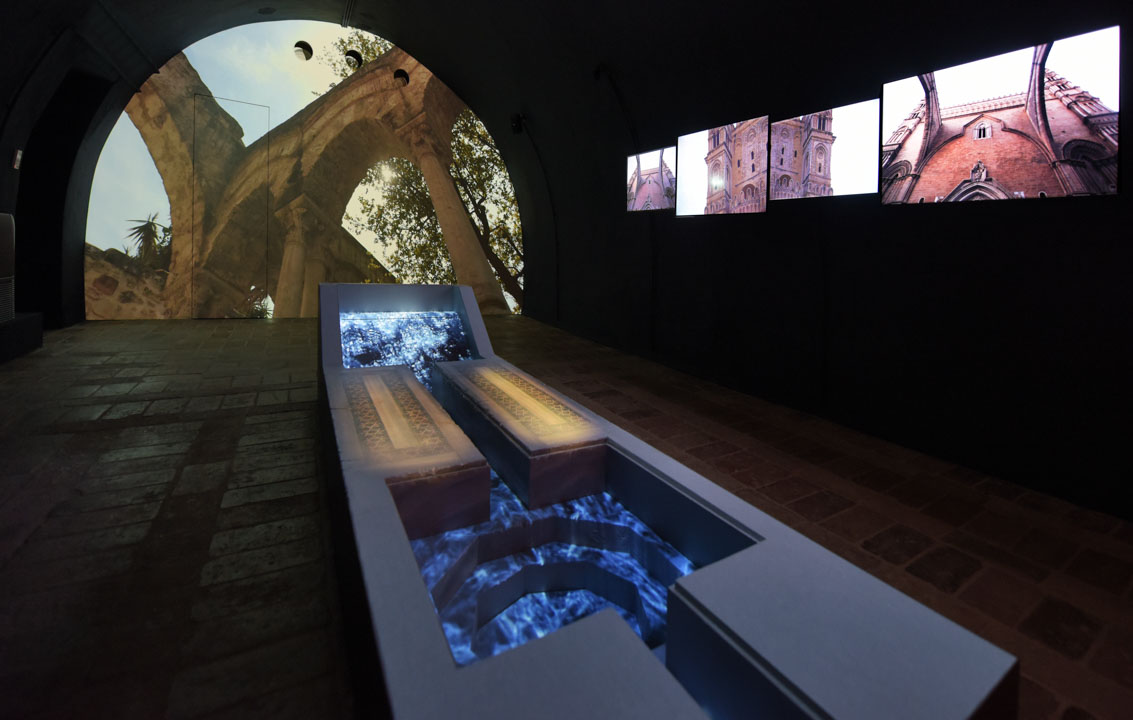 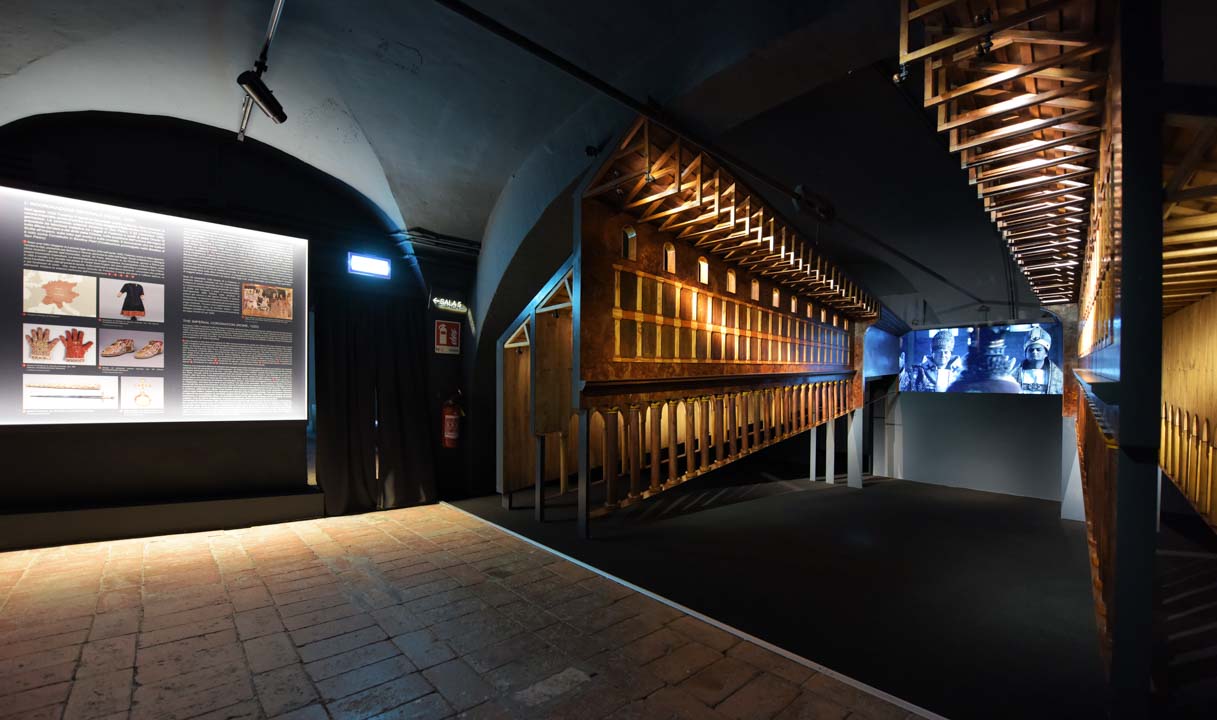 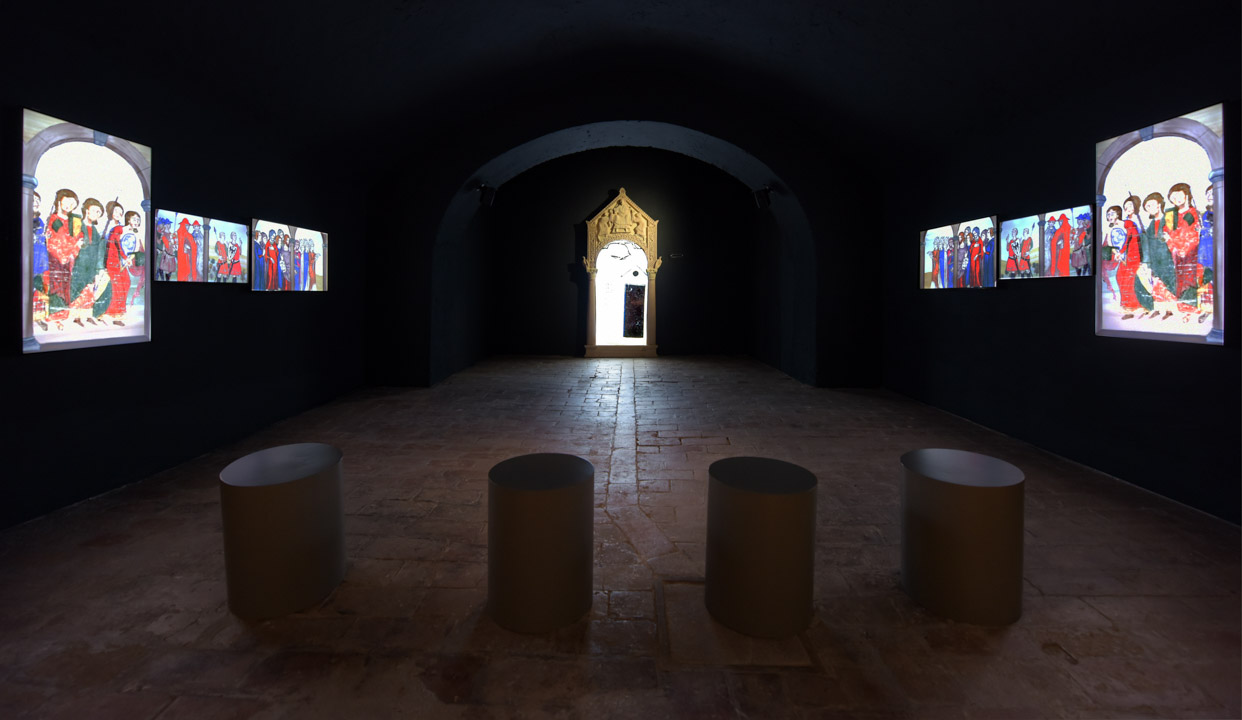 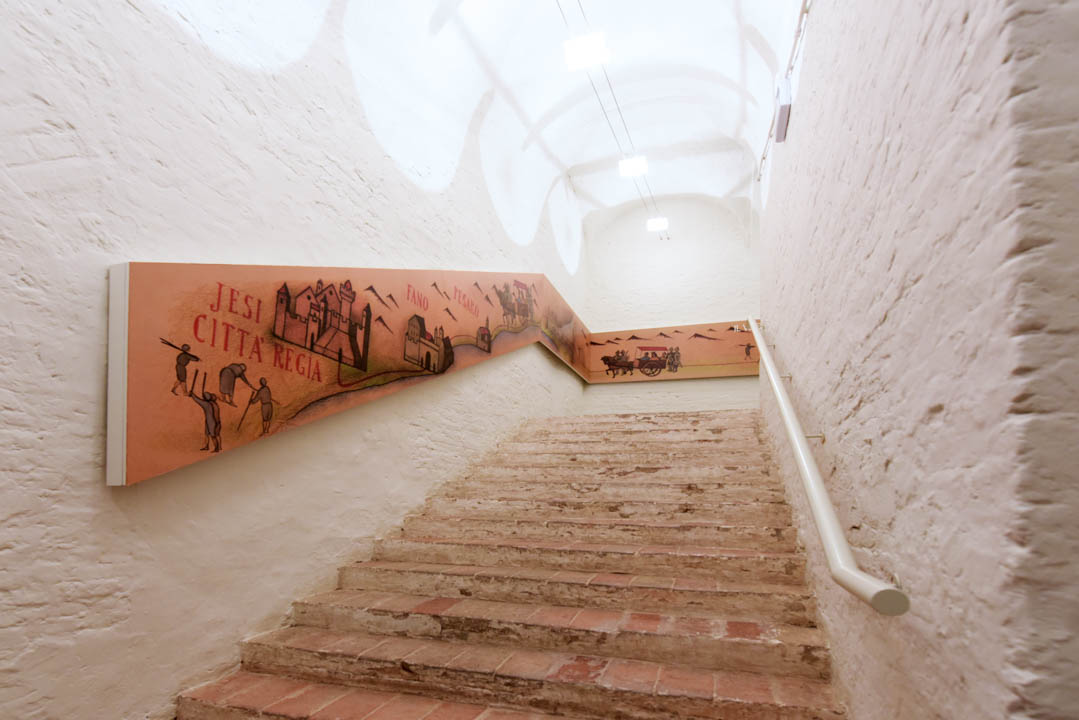 At the experience museum in honour of Frederick II of Swabia we were responsible for the artistic supervision of the multimedia content conceived and produced by Sydonia Production, assisting Paolo Ranieri (Kamarchina) in his role as artistic coordinator, and working alongside Sydonia Production, the company charged with conceiving and producing the multimedia content.

An adventure through time and space to discover the world of the emperor in the place where it all began, on 26 December 1194. In the historic setting of the Palazzo Ghislieri, sixteen thematic rooms host interactive installations, 3D animations, architectural and costume reconstructions that enable the visitor to explore the magical atmosphere of the castles and get a first-hand experience of the battles that changed history.