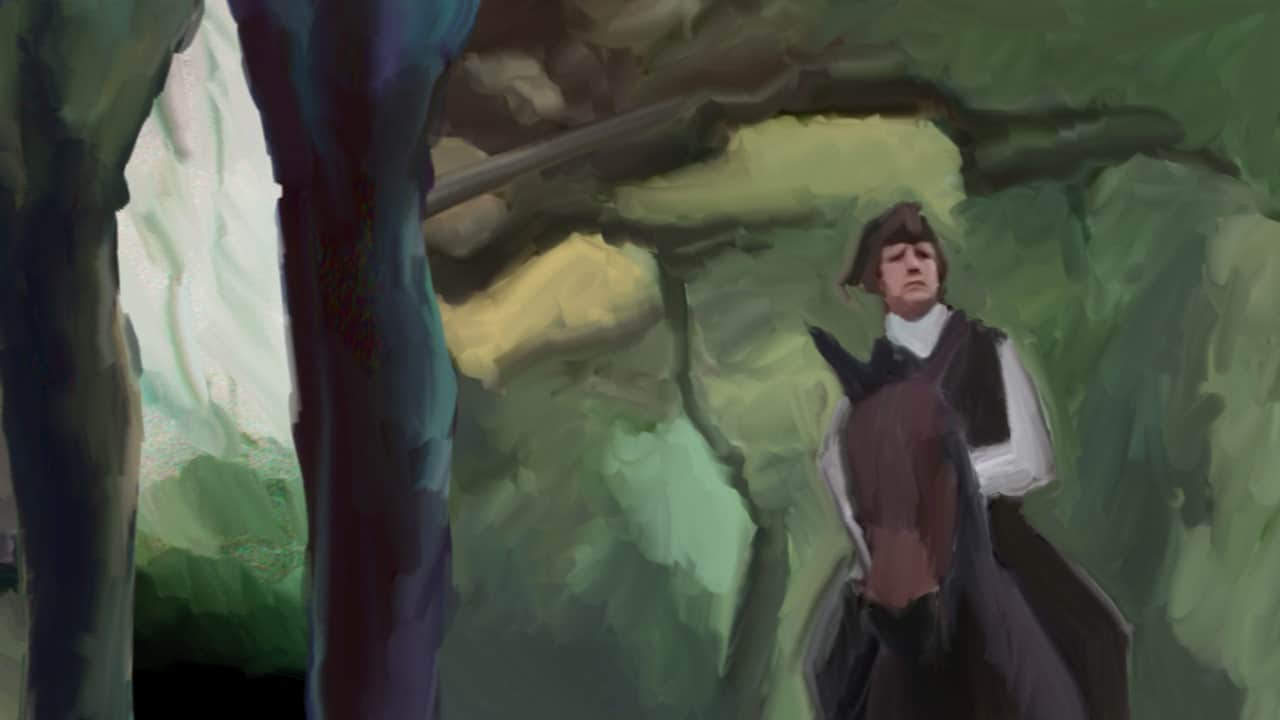 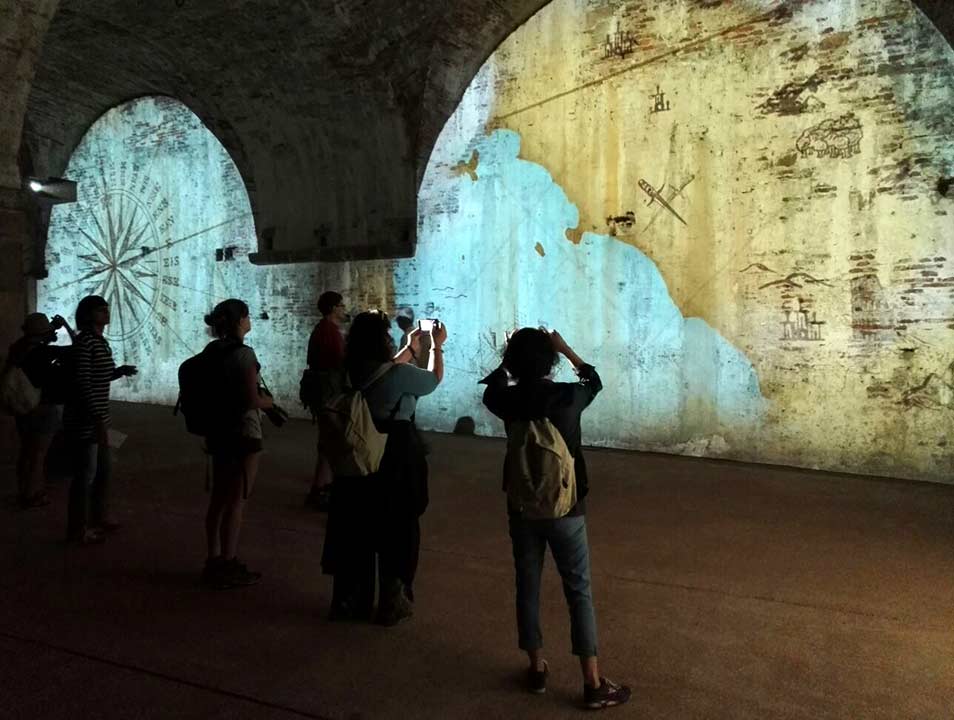 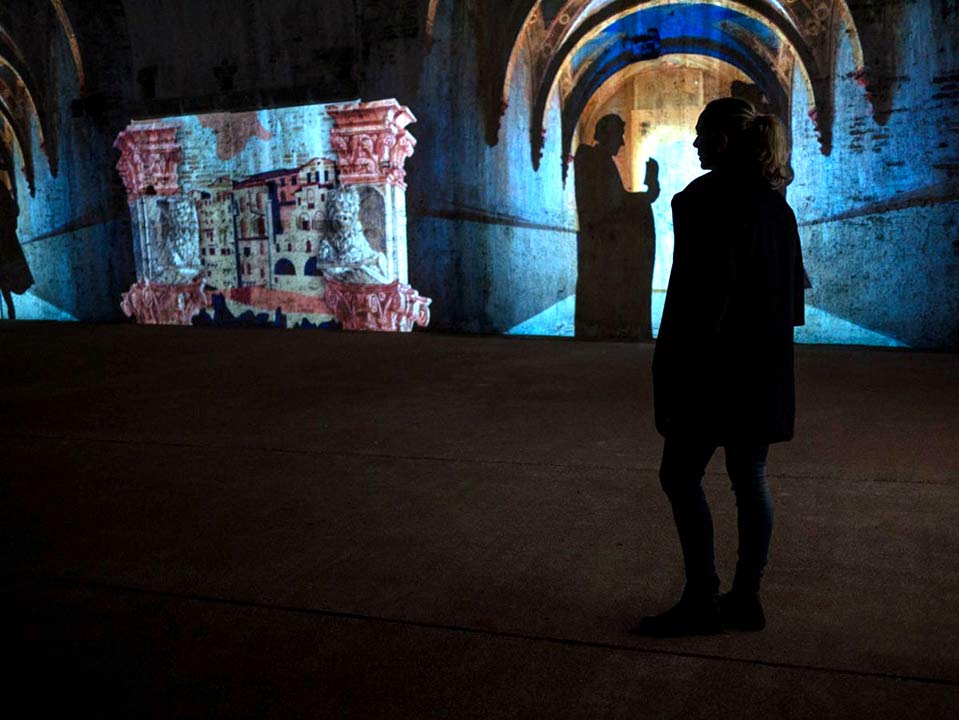 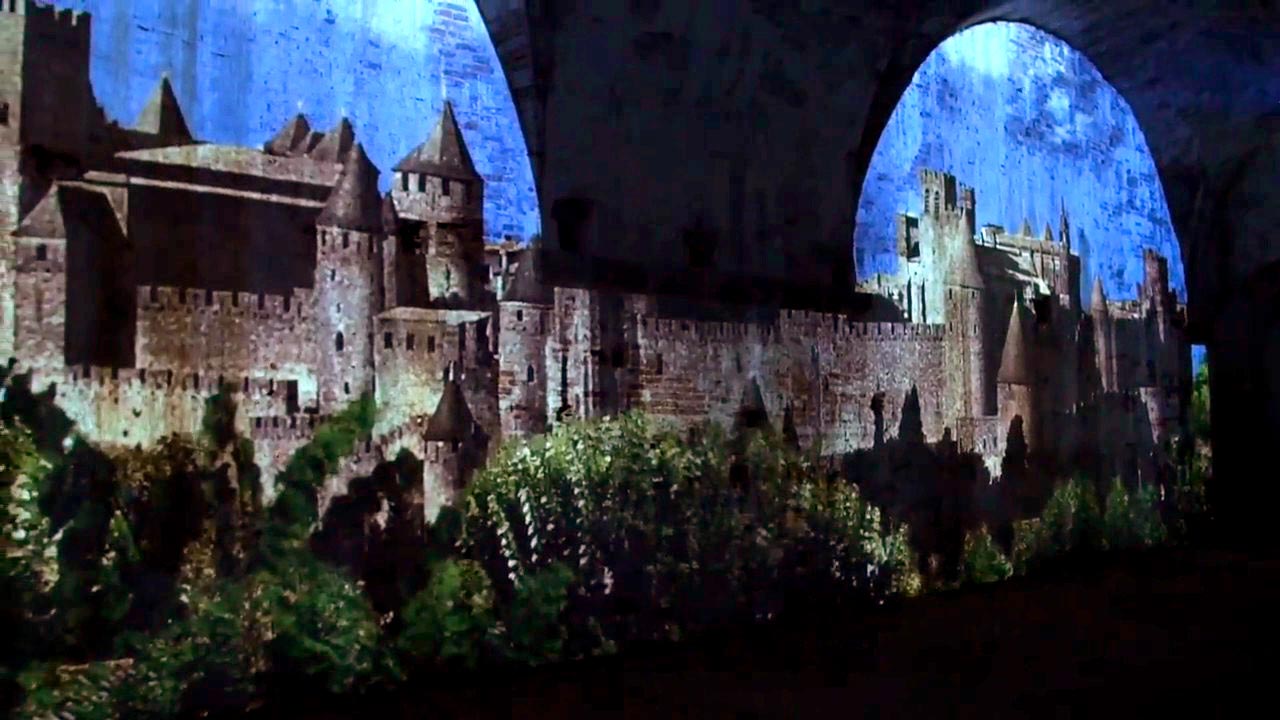 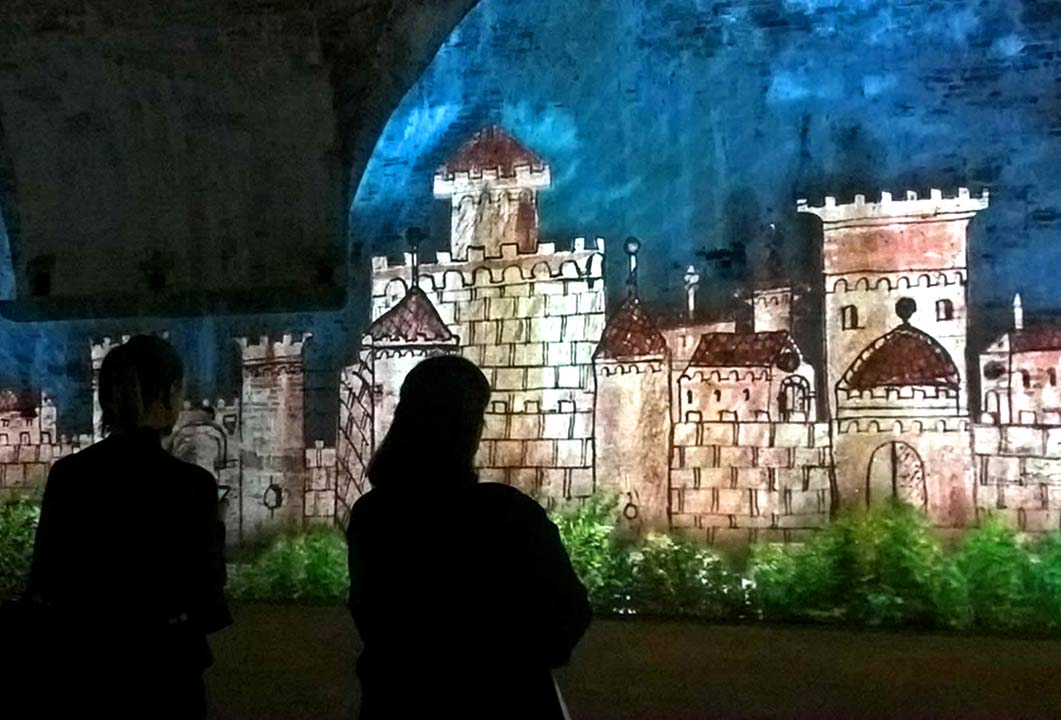 In the footsteps of the pilgrims travelling along the Franciscan way, amid art and spirituality

Via Francigena Entry Point is Lucca’s new cultural centre built close to Porta Elisa, one of the 16th century gates in the city’s walls, a historic access to the famous Franciscan Way. Integrated into the complex, the large multimedia installation Francigena Emotion – The journey, the faith, the beauty enables the visitors to discover the profound meaning of the journey – experienced by the pilgrims along the Franciscan Way – that has its roots in the very core of European culture, a combination of art and spirituality.

To describe the fundamental role played by this cultural highway we designed an installation that features a very broad and diachronic narrative span, in which the visitor follows the story of a pilgrim who, as he travels along the Via Francigena, is accompanies by a number of characters to discover various places and times (seven centuries, from the year One Thousand to the end of the 17th Century).

To provide the best possible opportunity to explore the architecture, monuments and paintings that are displayed along this Way, we used three different linguistic codes: animated images of the works of art using 2D compositing, animated illustrations used for the appearance of the various accompanying characters and animated maps to outline the path travelled during the various stages. The narrative voice, the historical musical themes and the sound design effects enhance the spectacular nature and emotional impact of the installation.