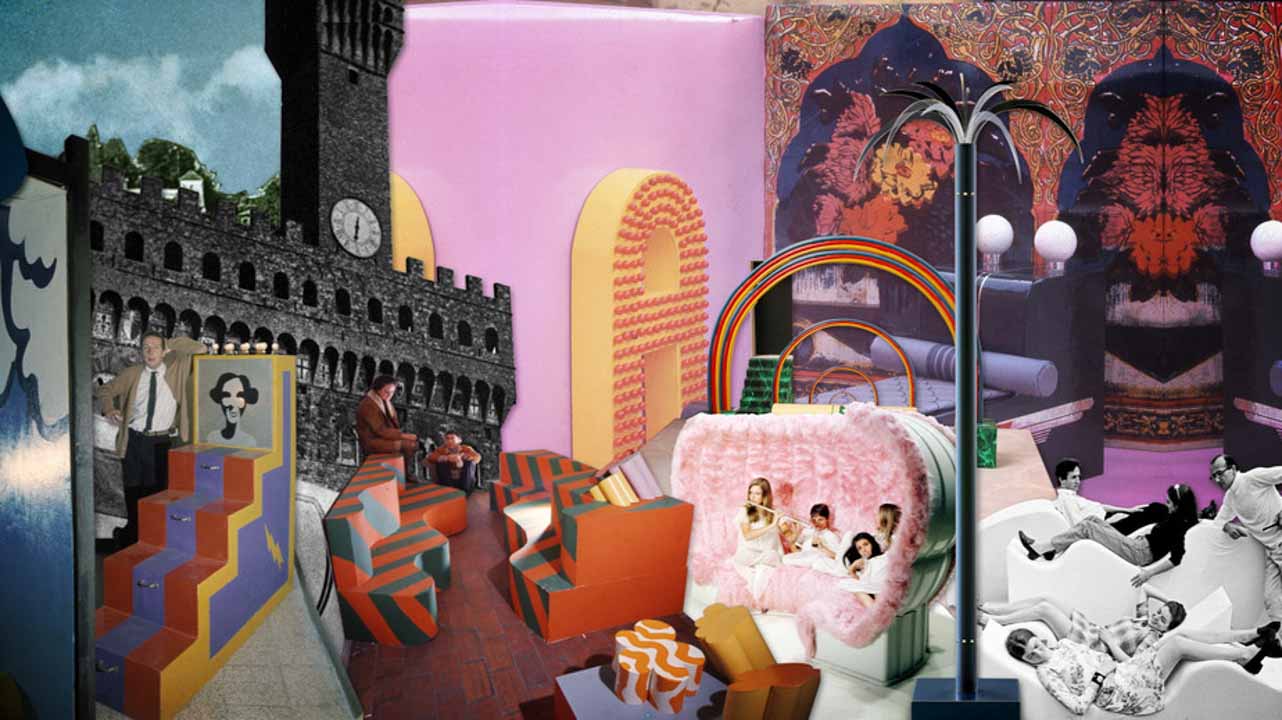 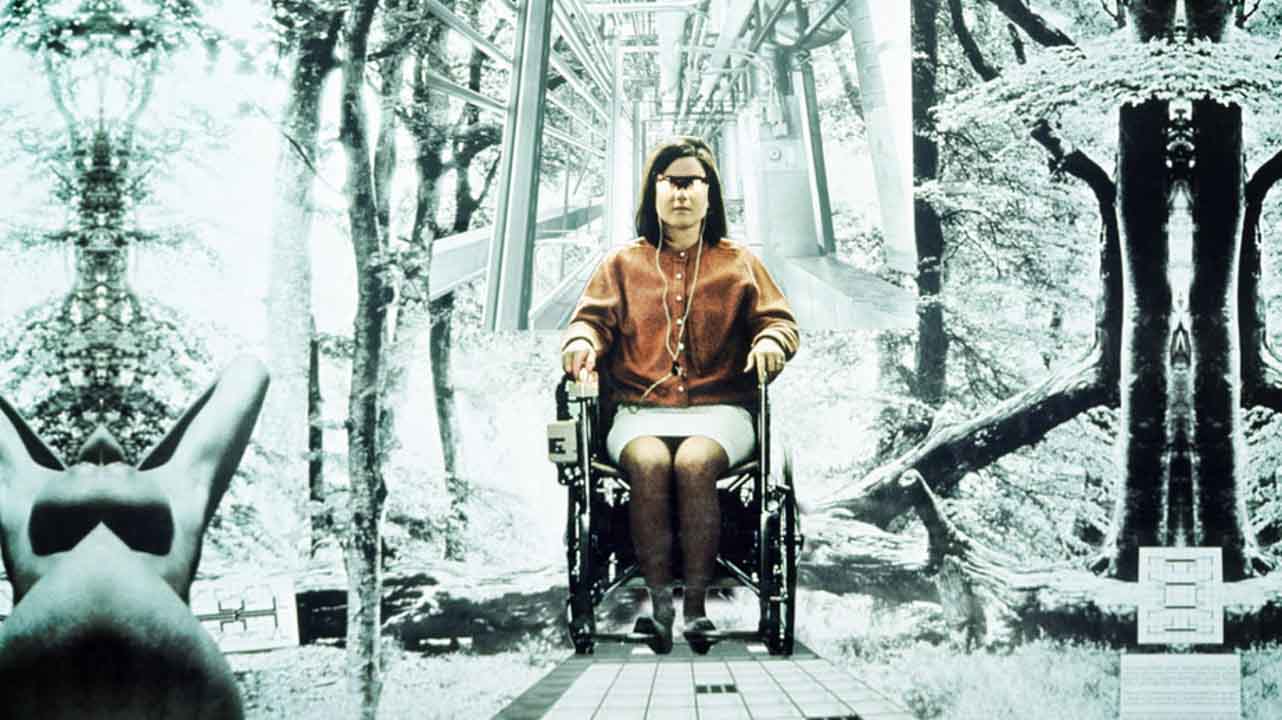 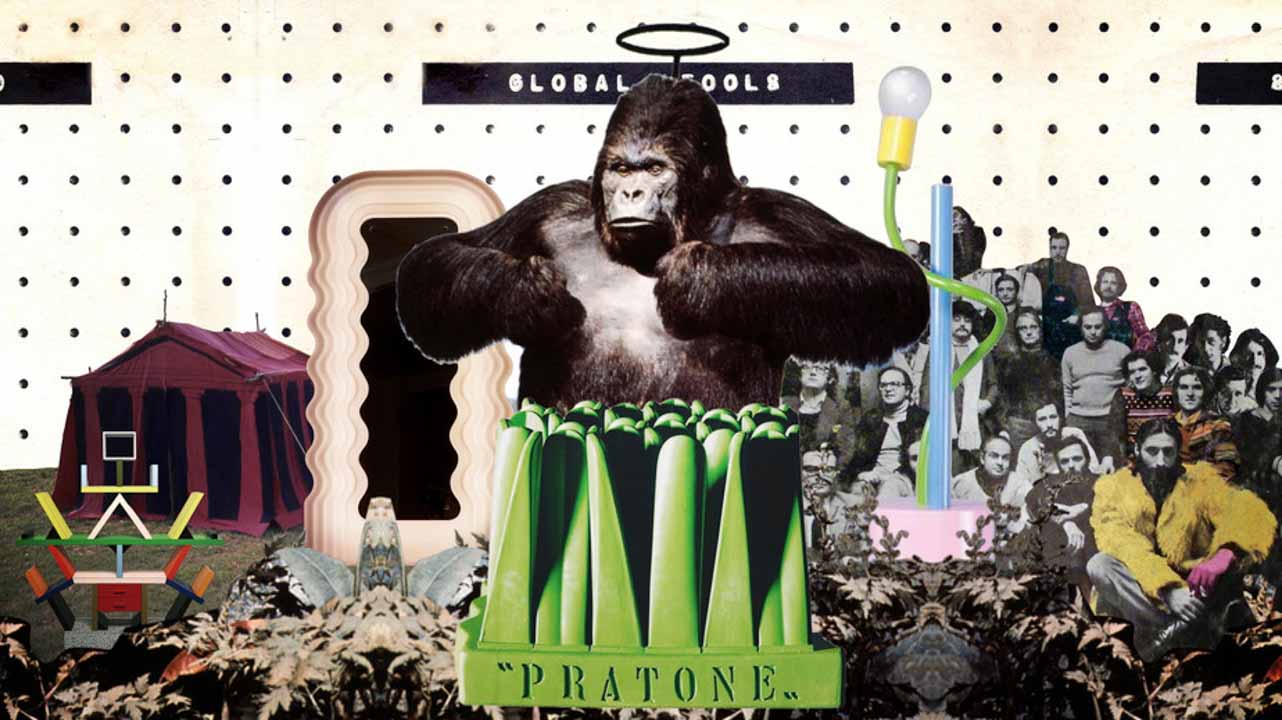 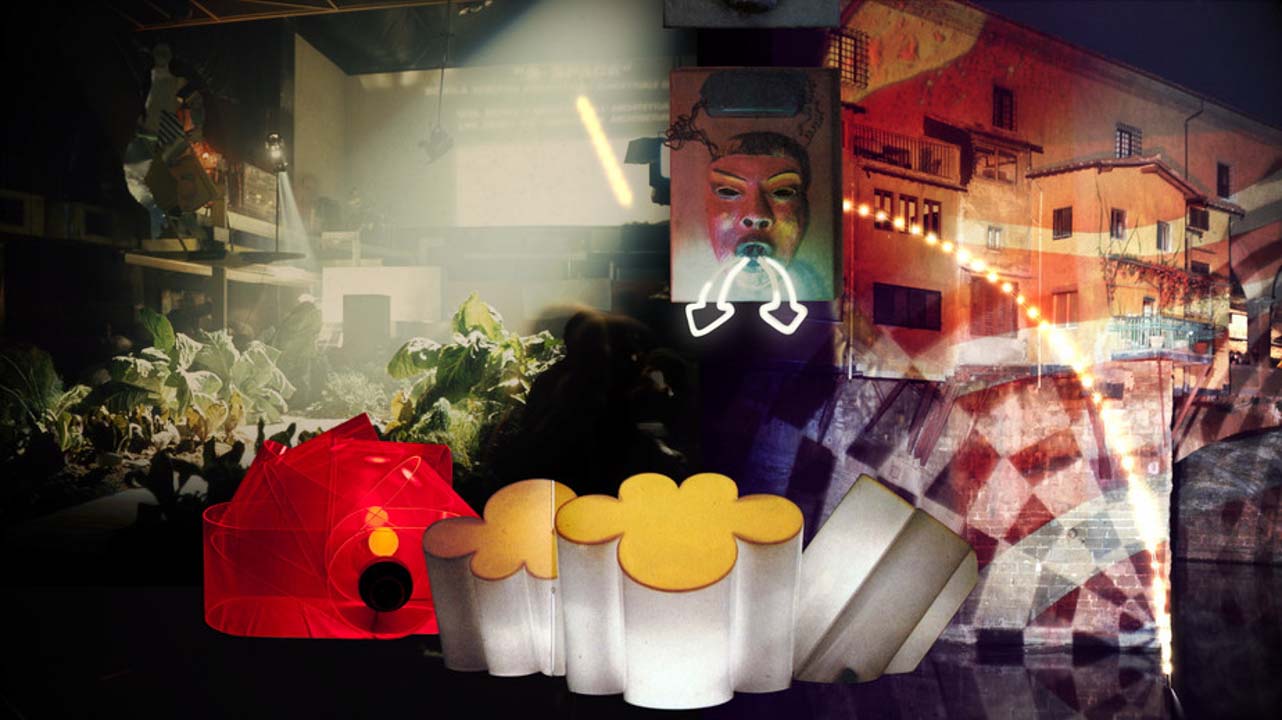 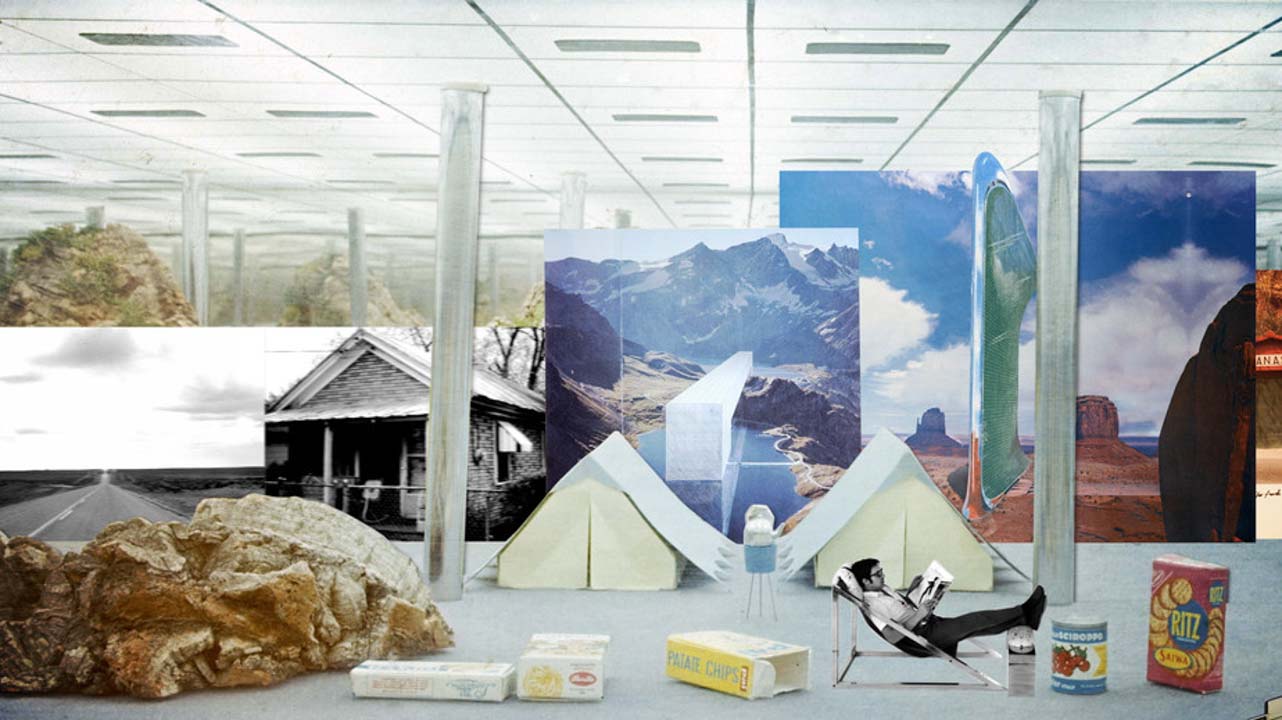 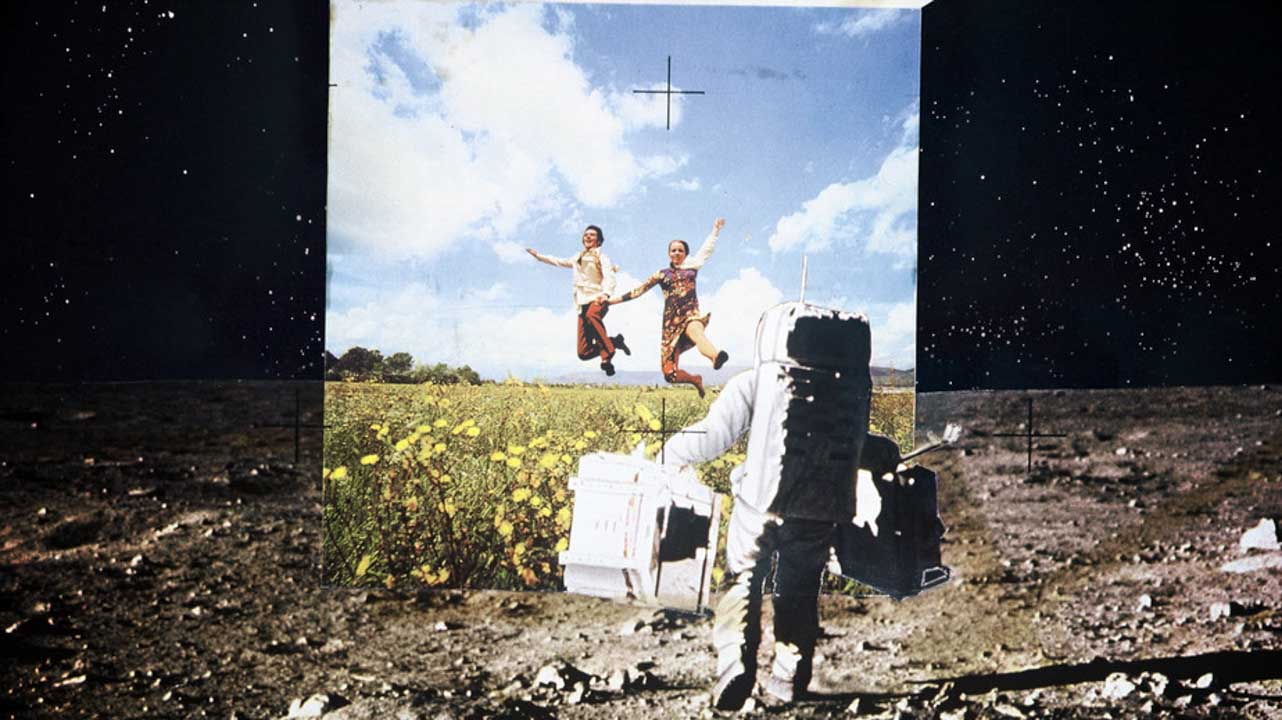 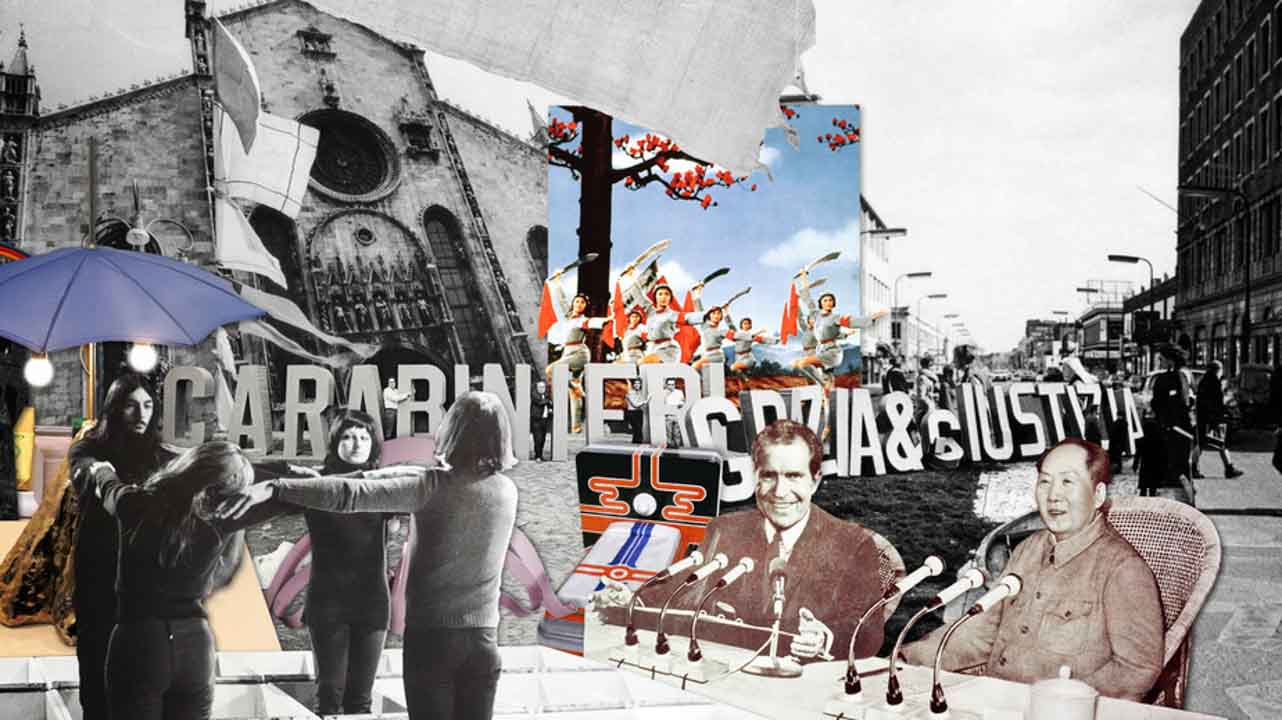 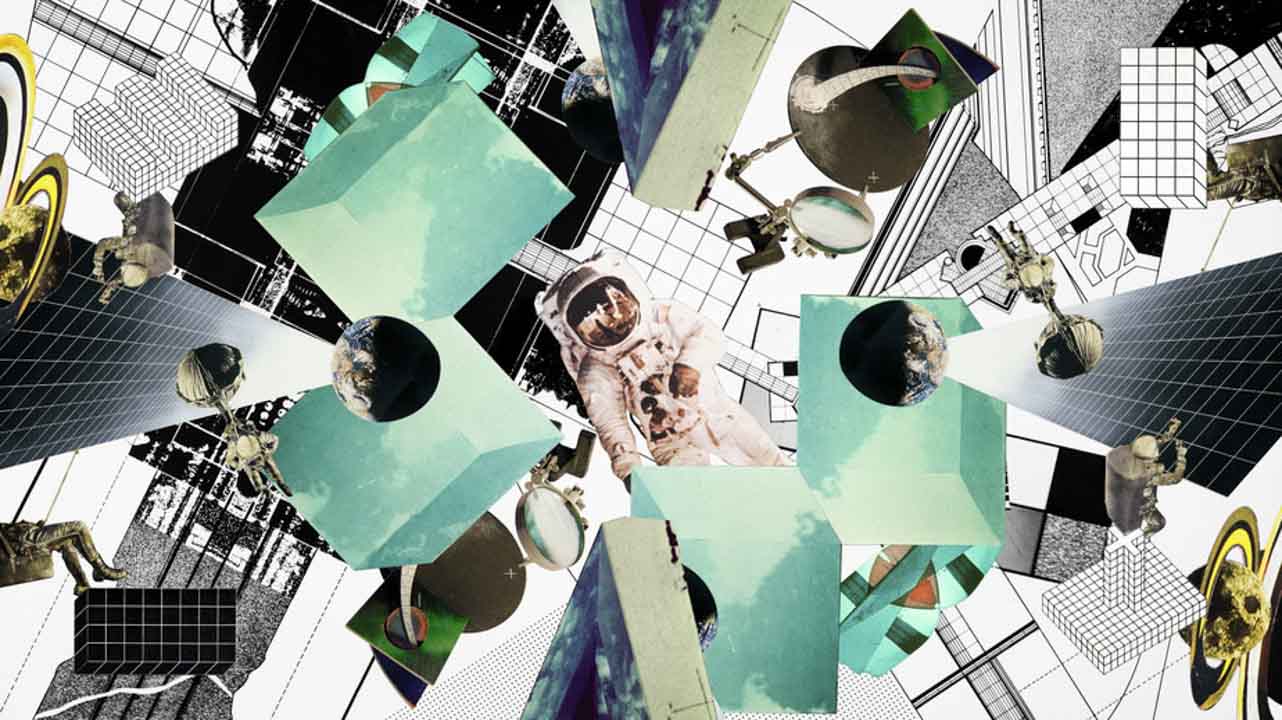 We provided the introductory video for the Utopie Radicali exhibition, which focuses on a highly creative period in Florence which first saw the light in the Sixties and Seventies of the 20th century: a crowded and visionary collage of the works and leading figures of Italian Radical Architecture.

The exhibition brings together for the first time in a single show the works of Archizoom, Remo Buti, 9999, Gianni Pettena, Superstudio, UFO and Zziggurat,in a conversation between design objects, videos, performance art and narratives capable of describing the revolutionary thinking that contributed to the development of contemporary art in Florence.

An exhibition produced and organised by the Palazzo Strozzi Foundation, the CR Firenze Foundation and the Contemporary Art Observatory, curated by Pino Brugellis, Gianni Pettena and Alberto Salvadori with the collaboration of Elisabetta Trincherini.