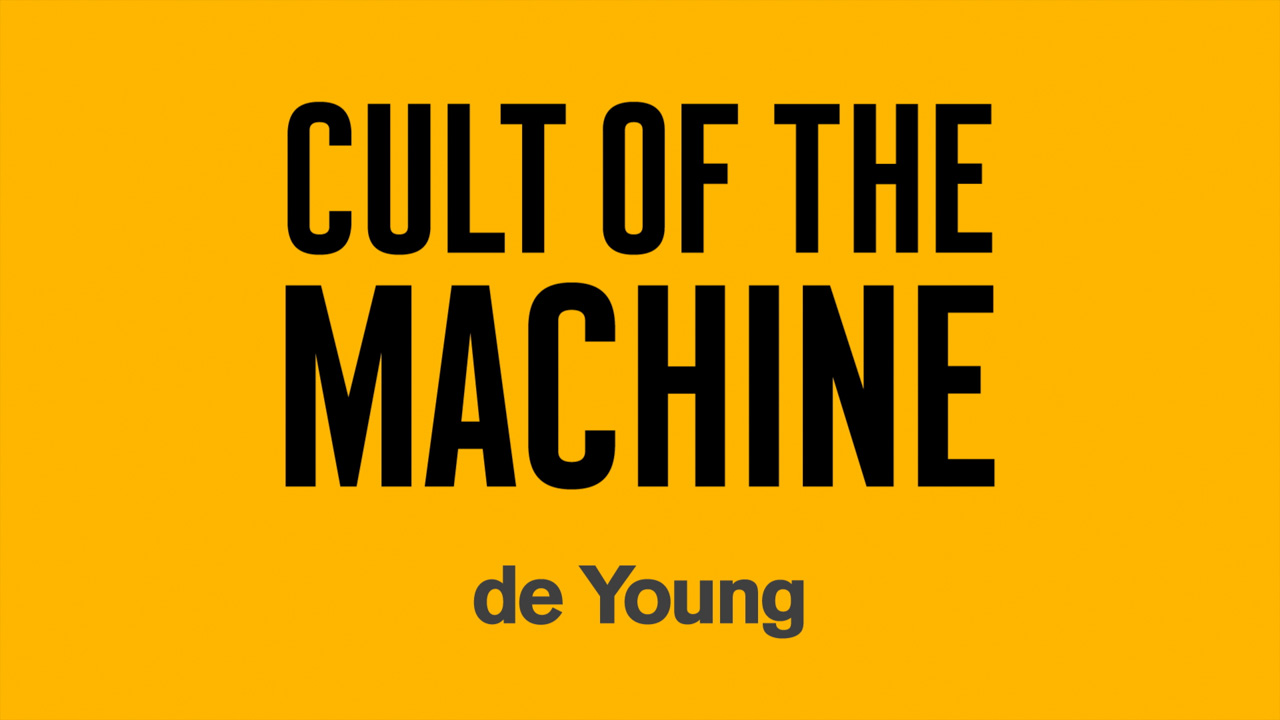 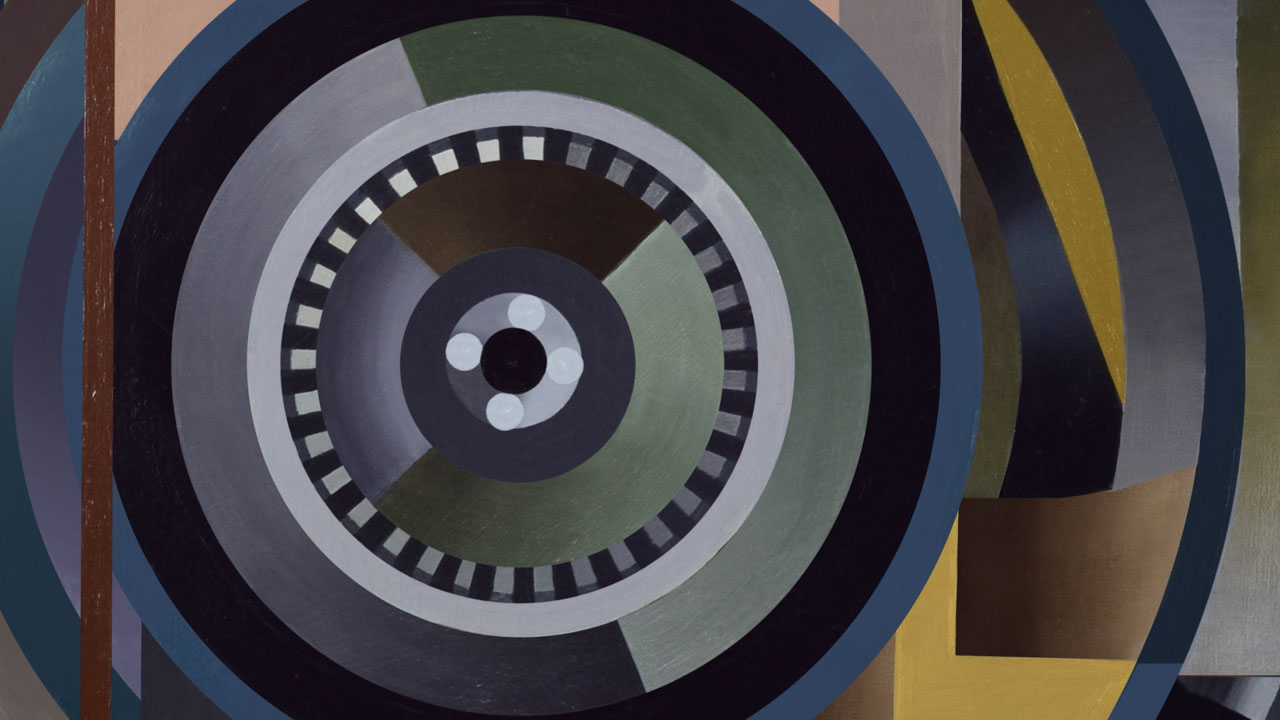 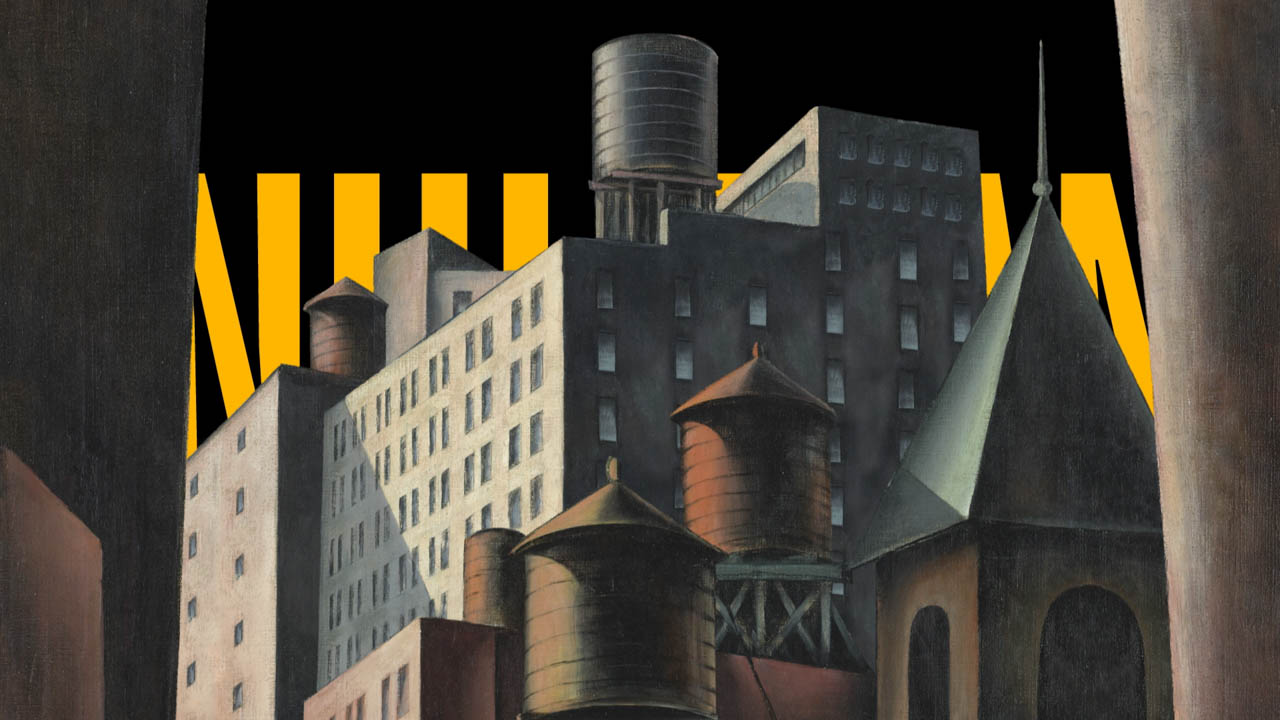 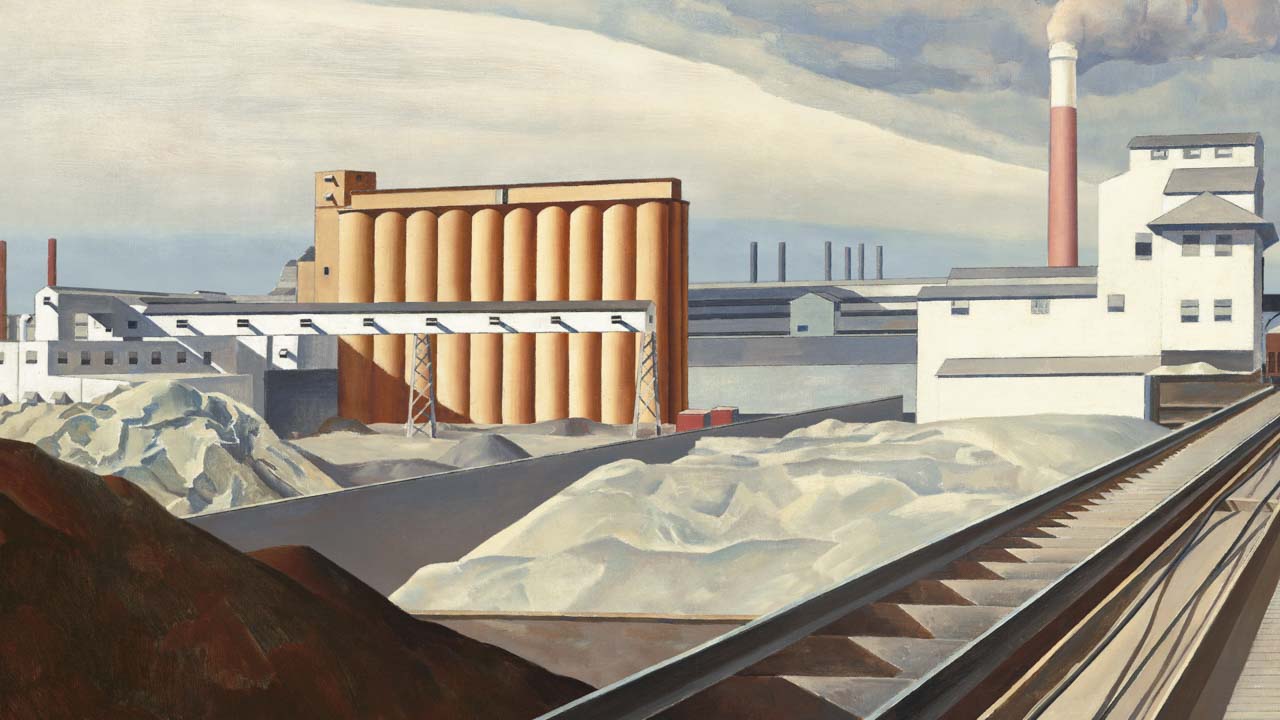 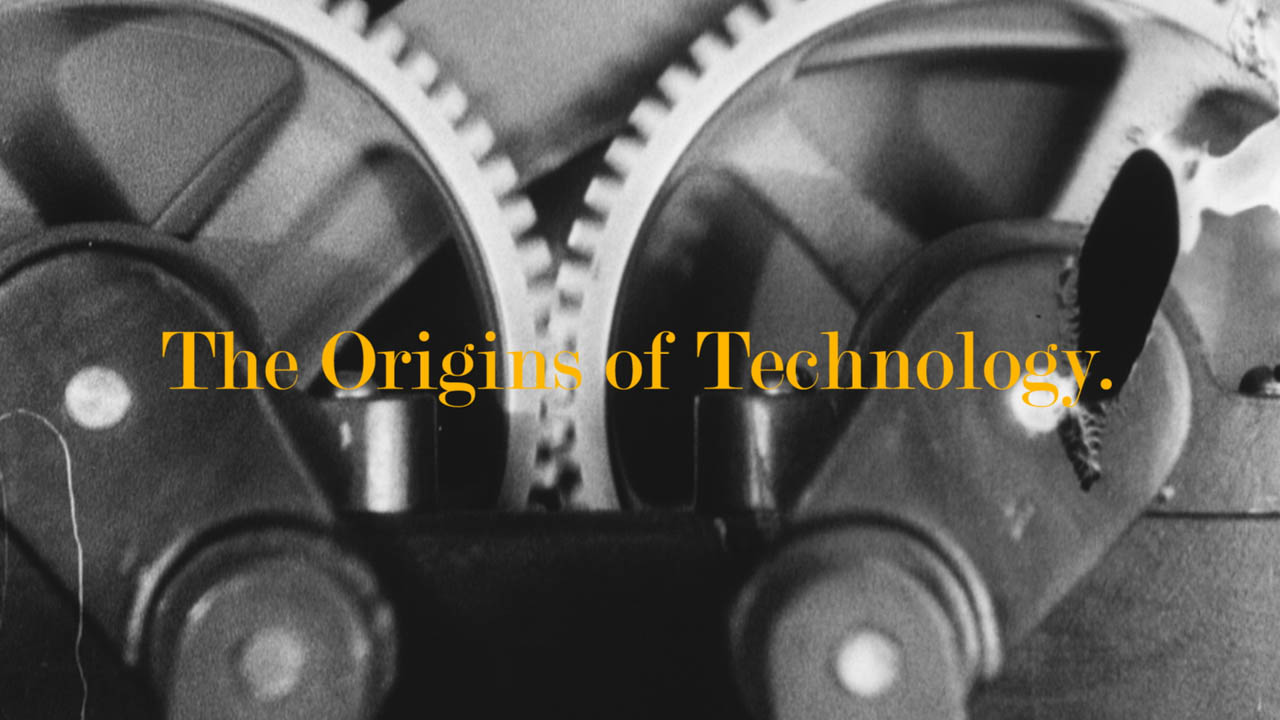 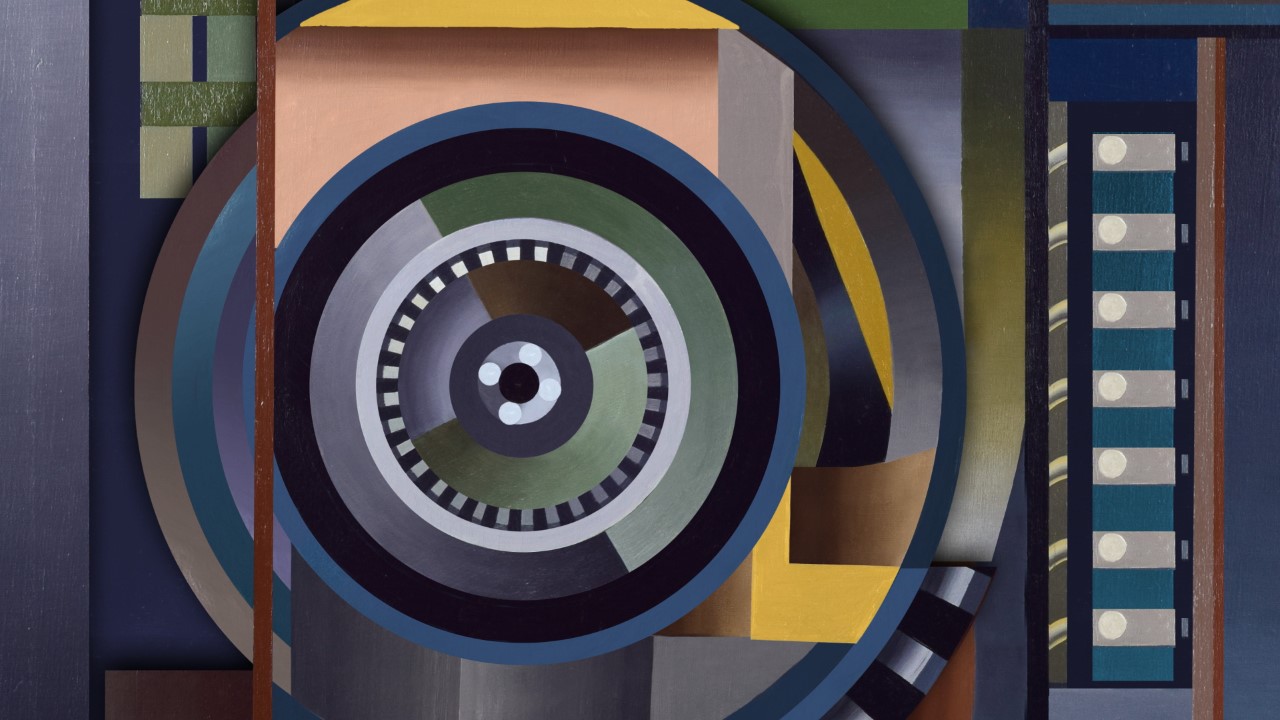 Cult of the Machine

Karmachina realized the trailer of the exhibition “Cult of the Machine” produced by the de Young Museum of San Francisco. The protagonist of the exhibition is the Precisionism, the style that emerged in America in the teens and flourished during the 1920s and 1930s that reconciled realism with abstraction, and wed European art movements, such as Purism, Cubism, and Futurism, to American subject matter to create a streamlined, “machined” aesthetic with themes ranging from the urban and industrial to the pastoral.

The trailer plays on the tensions and ambivalences about industrialization expressed in works by the Precisionists that are particularly fascinating and relevant to a contemporary audience in the midst of a Fourth Industrial Revolution.

Trailer of the exhibition