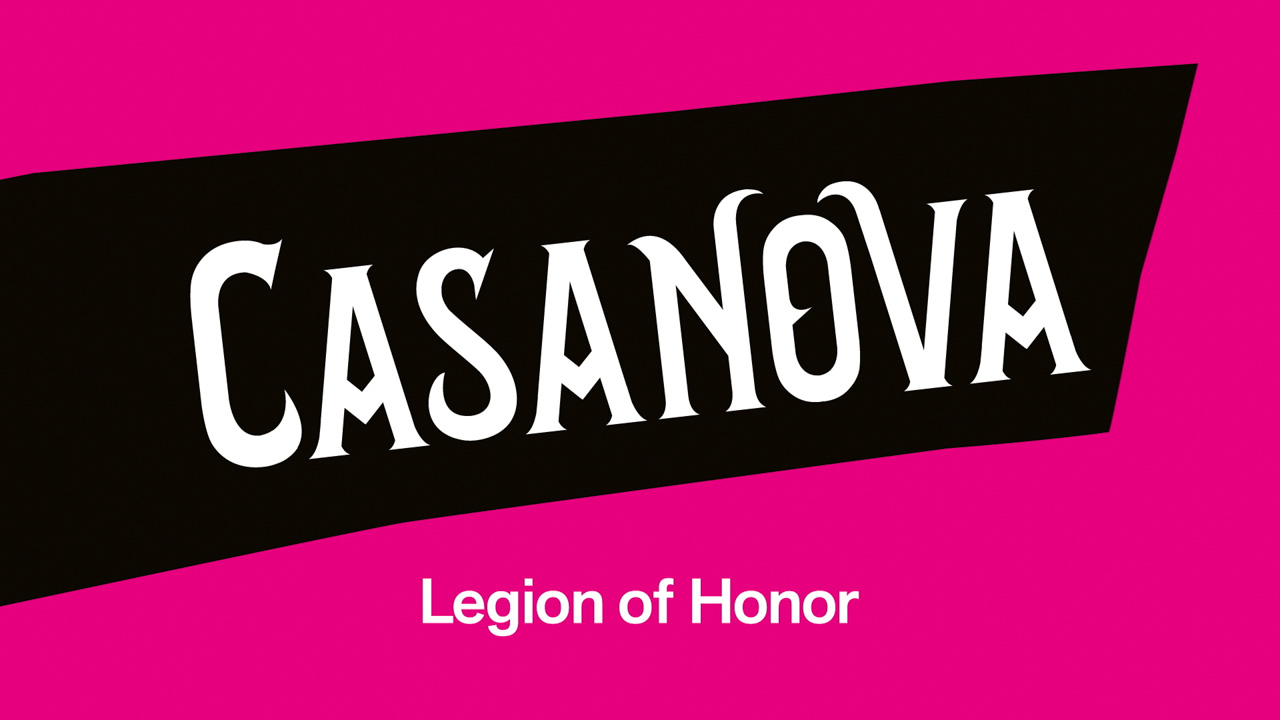 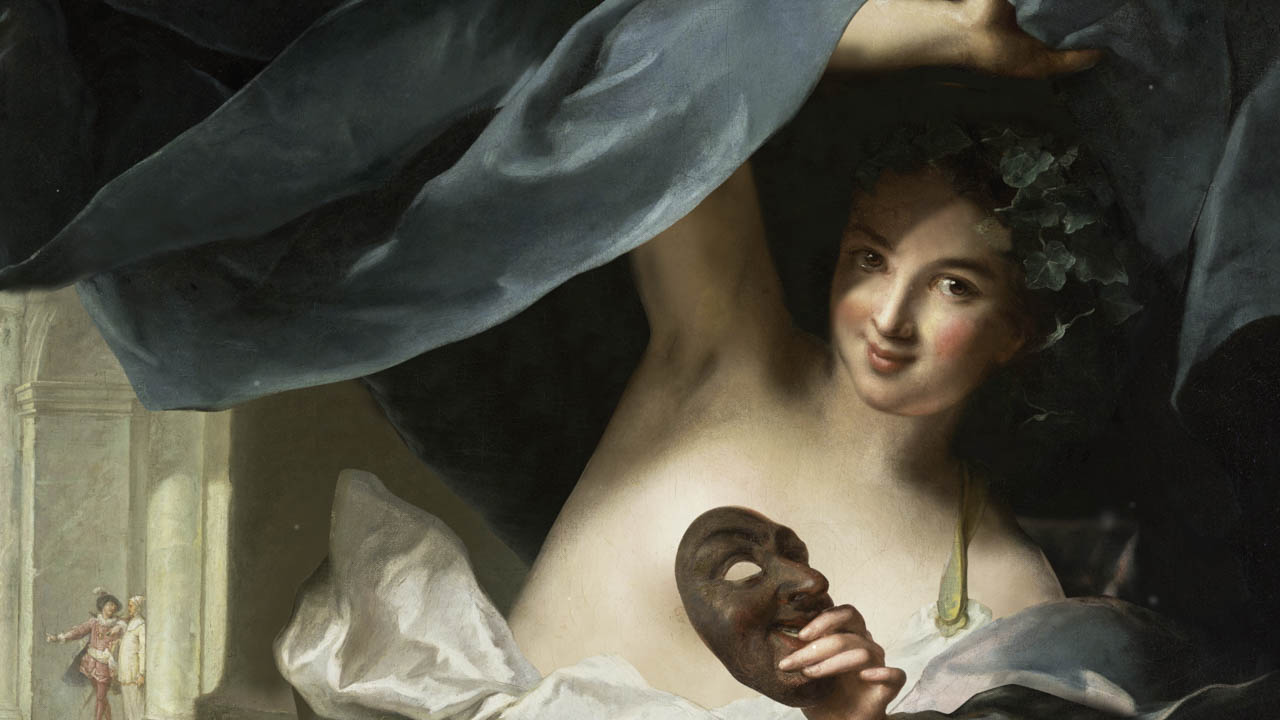 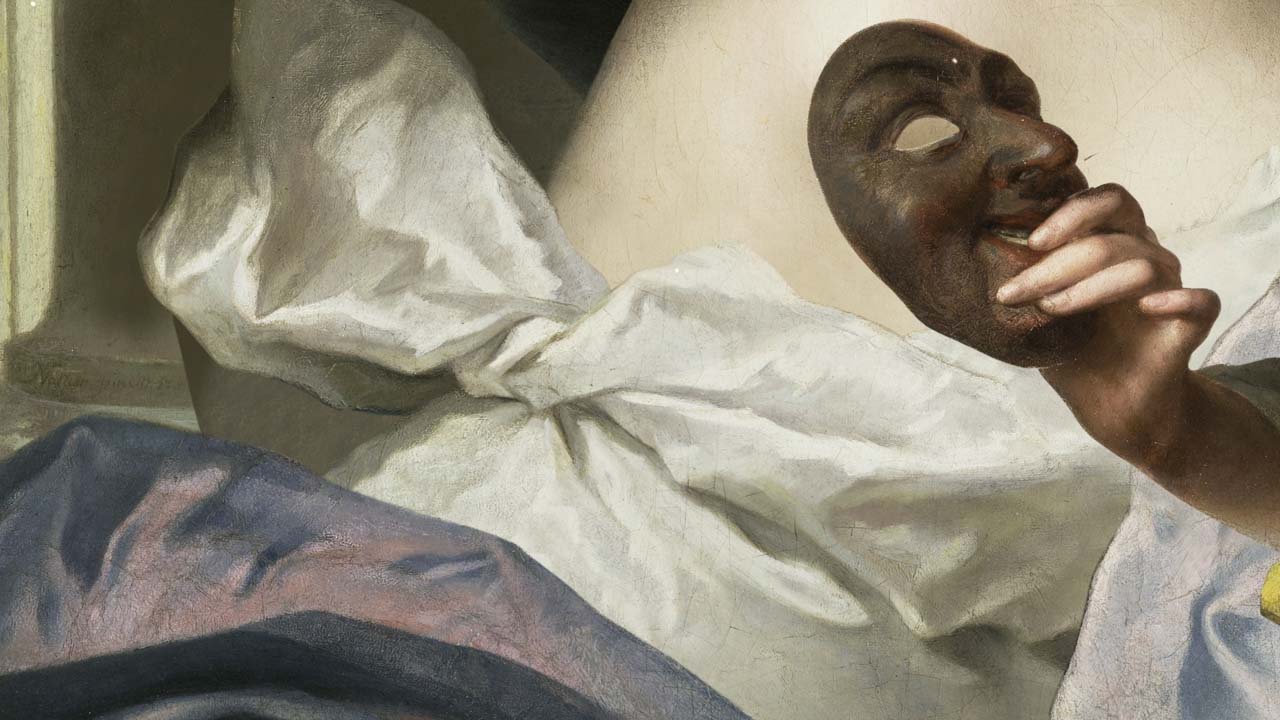 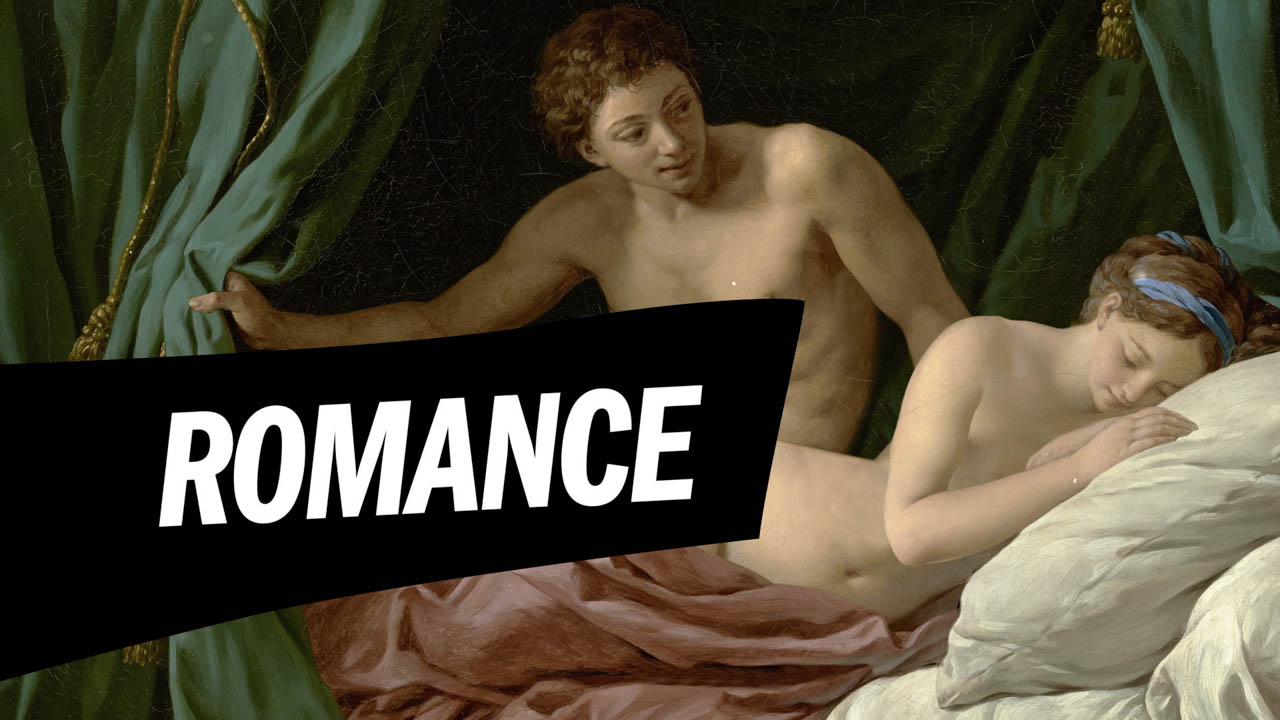 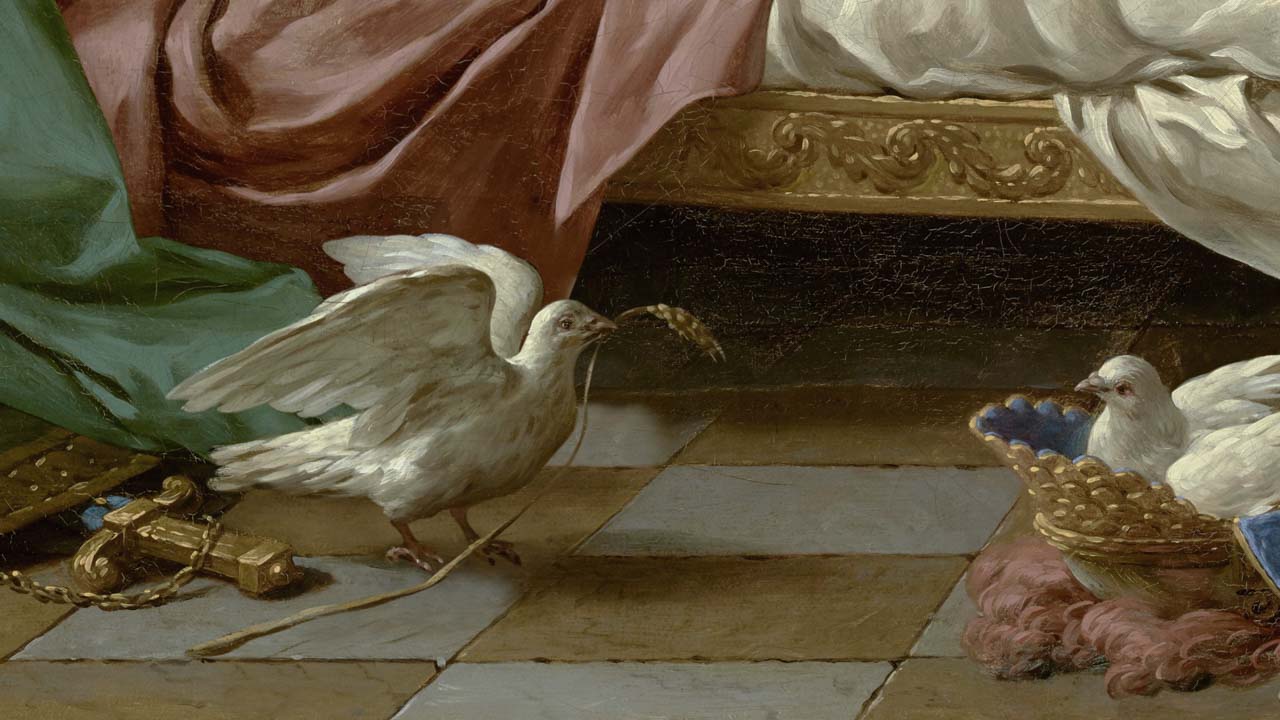 Karmachina realized the trailer of the exhibition “Casanova: The Seduction of Europe” produced by the de Young Museum of San Francisco. The exhibition explores the eighteenth century across Europe through the eyes of one of its most colorful characters, Giacomo Casanova (1725–1798). Gathering together paintings, sculpture, works on paper, furnishings, porcelain, silver, and period costume, The Seduction of Europe will bring the visual wealth of Casanova’s world to life.

The trailer represents a captivating anticipation of the figure of Casanova and the wealth of his world.

Trailer of the exhibition

Previous
CAPPELLINI POINT
Next
Cult of the Machine