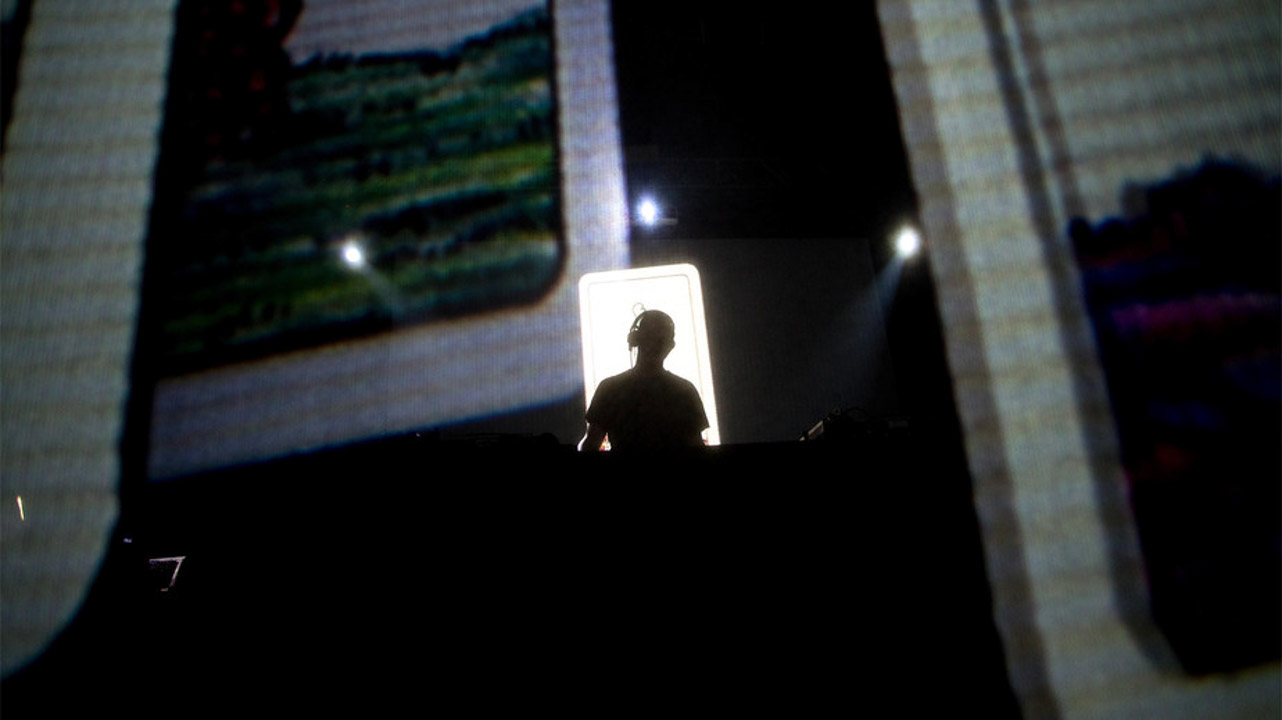 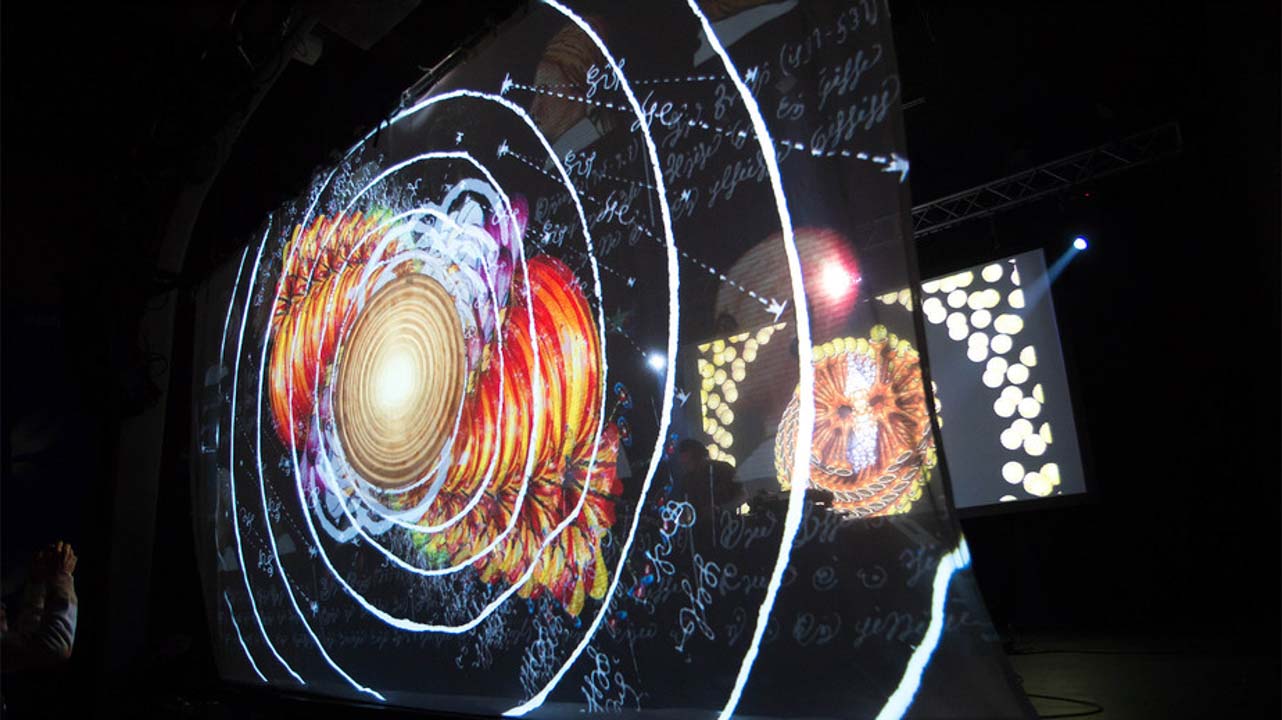 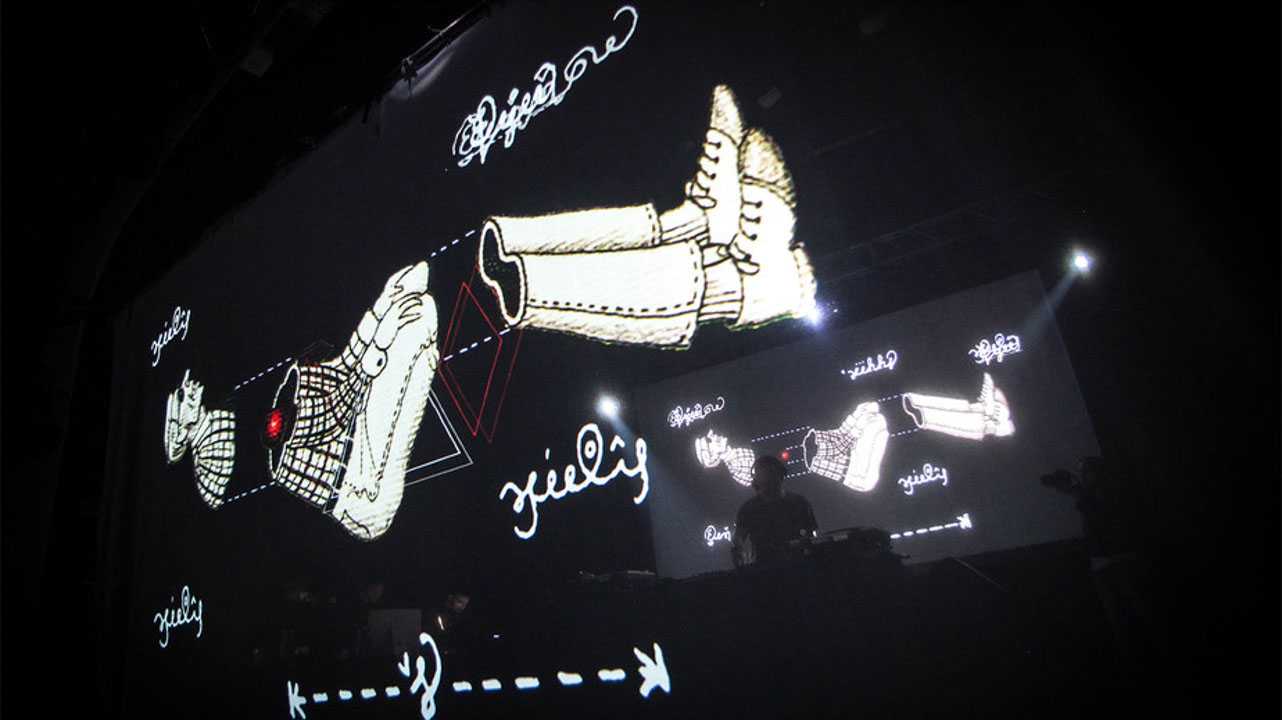 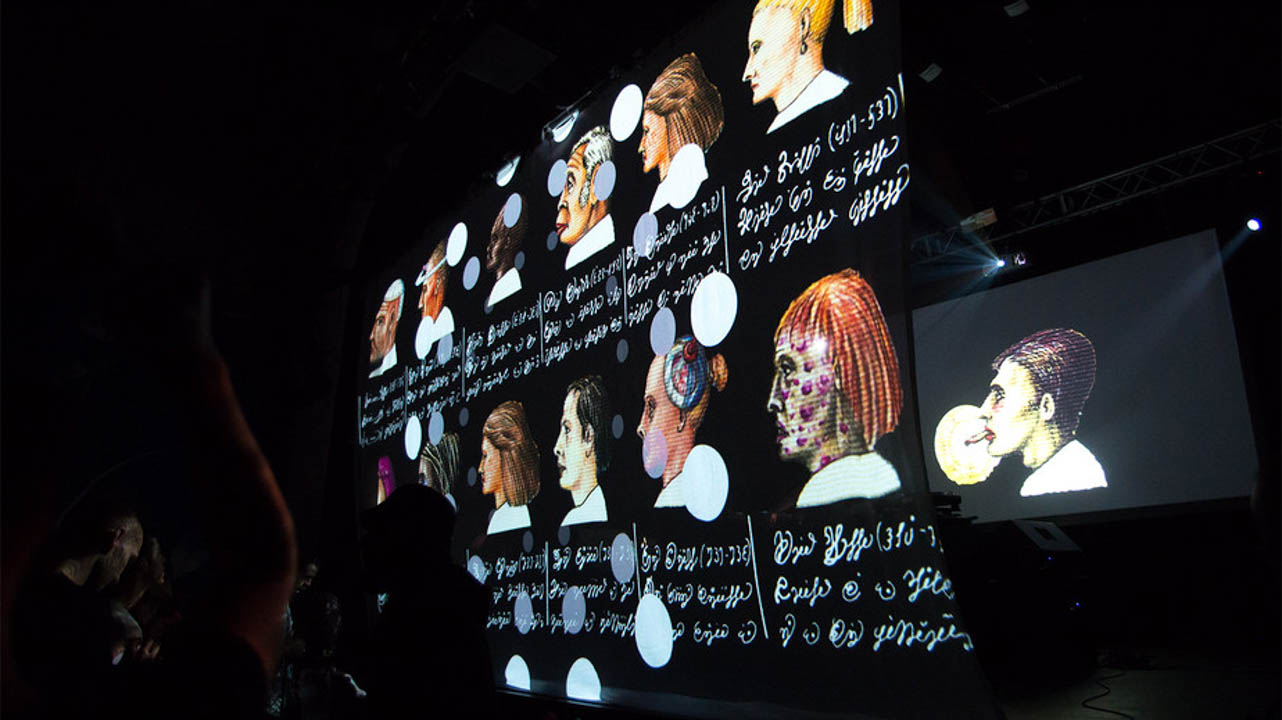 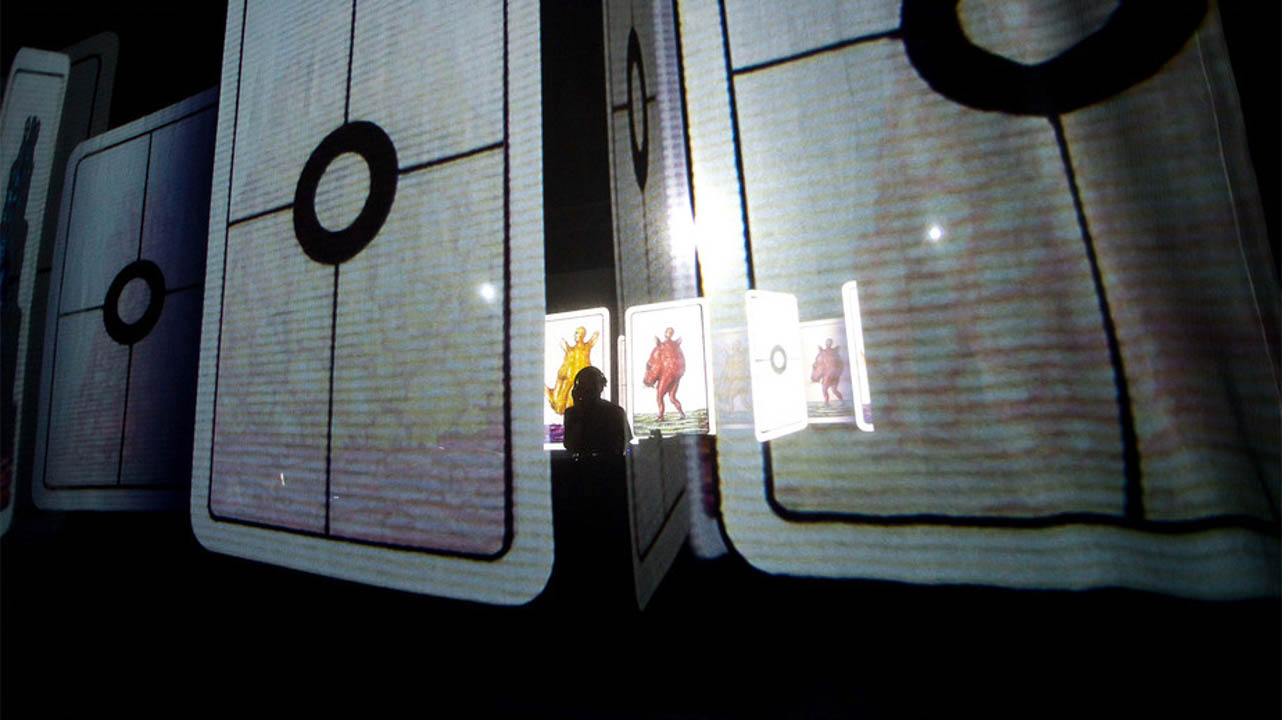 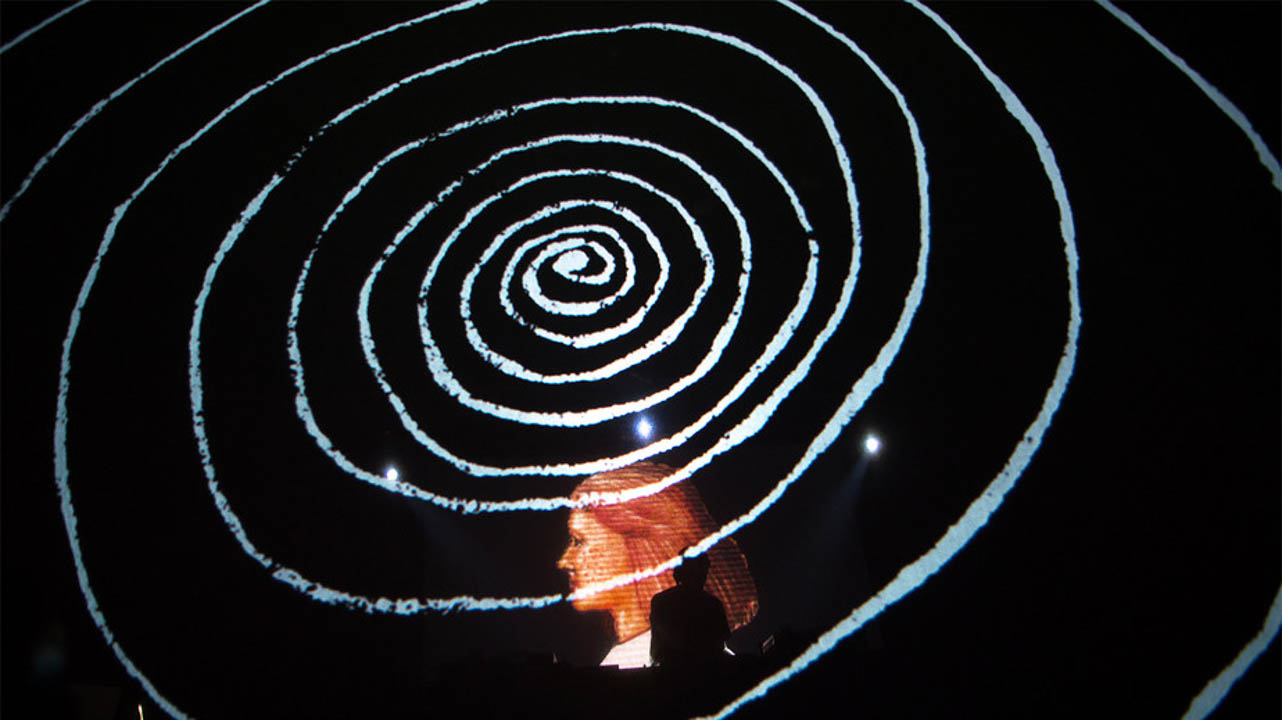 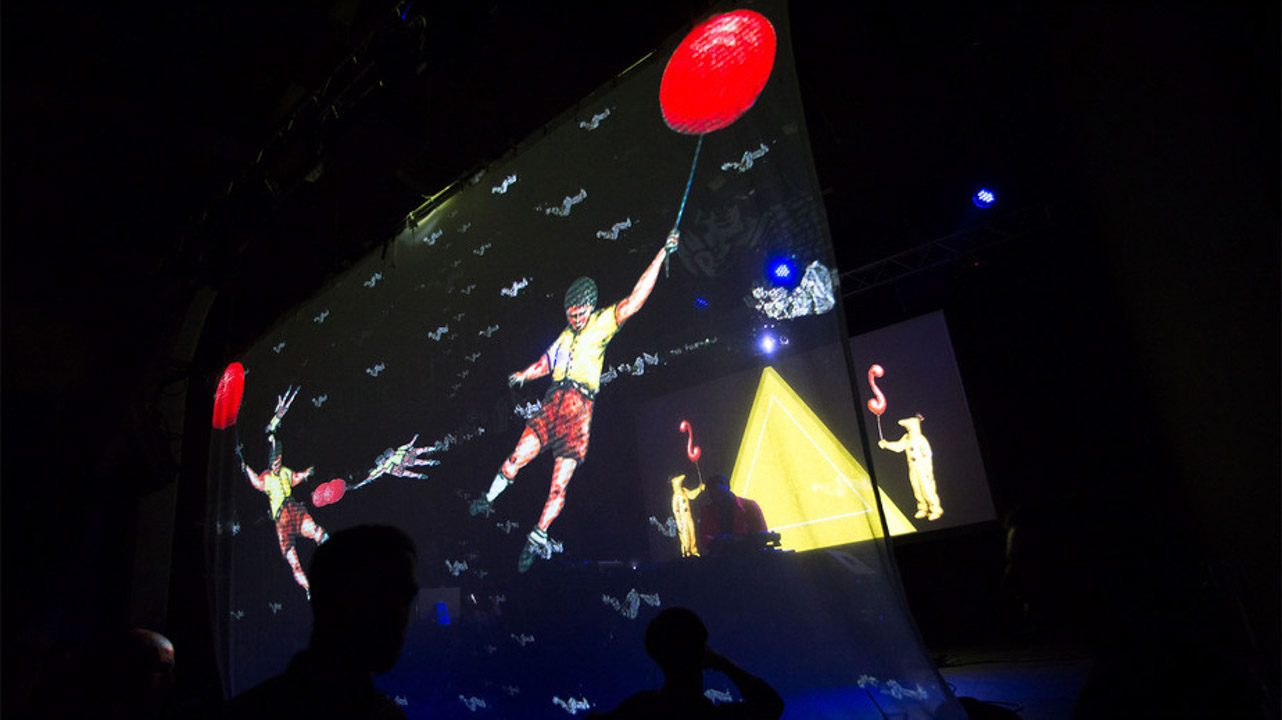 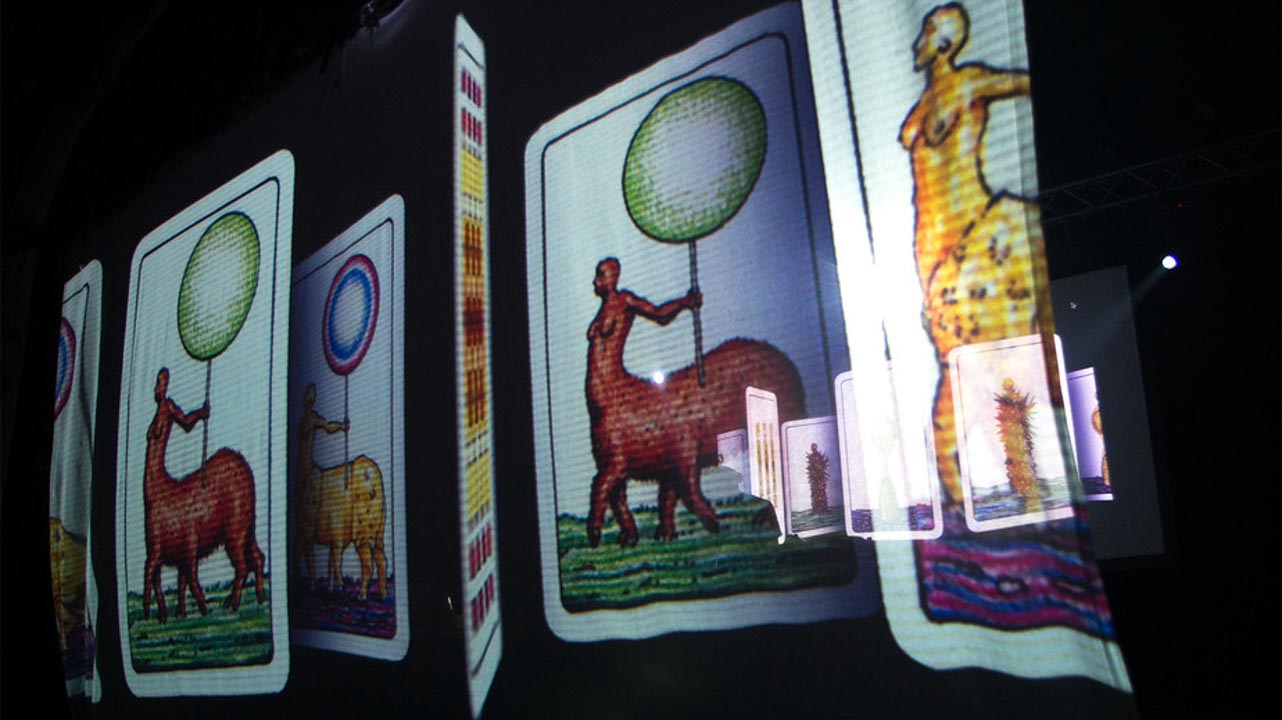 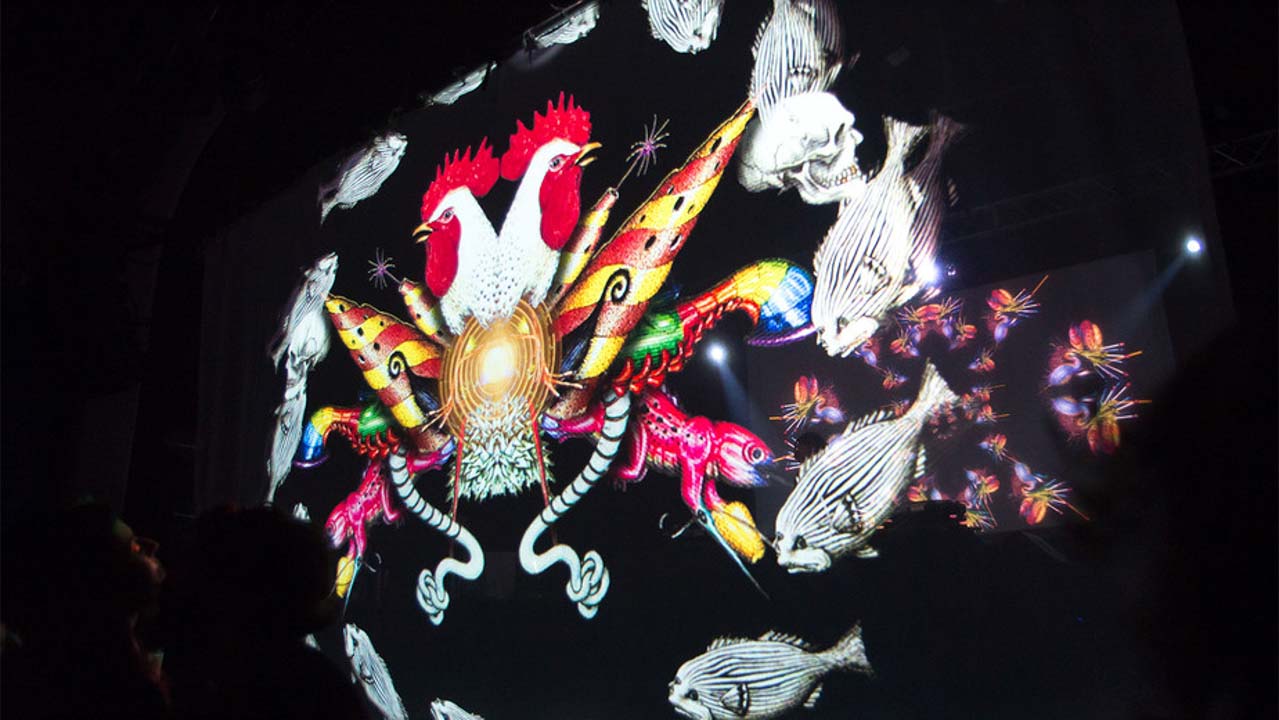 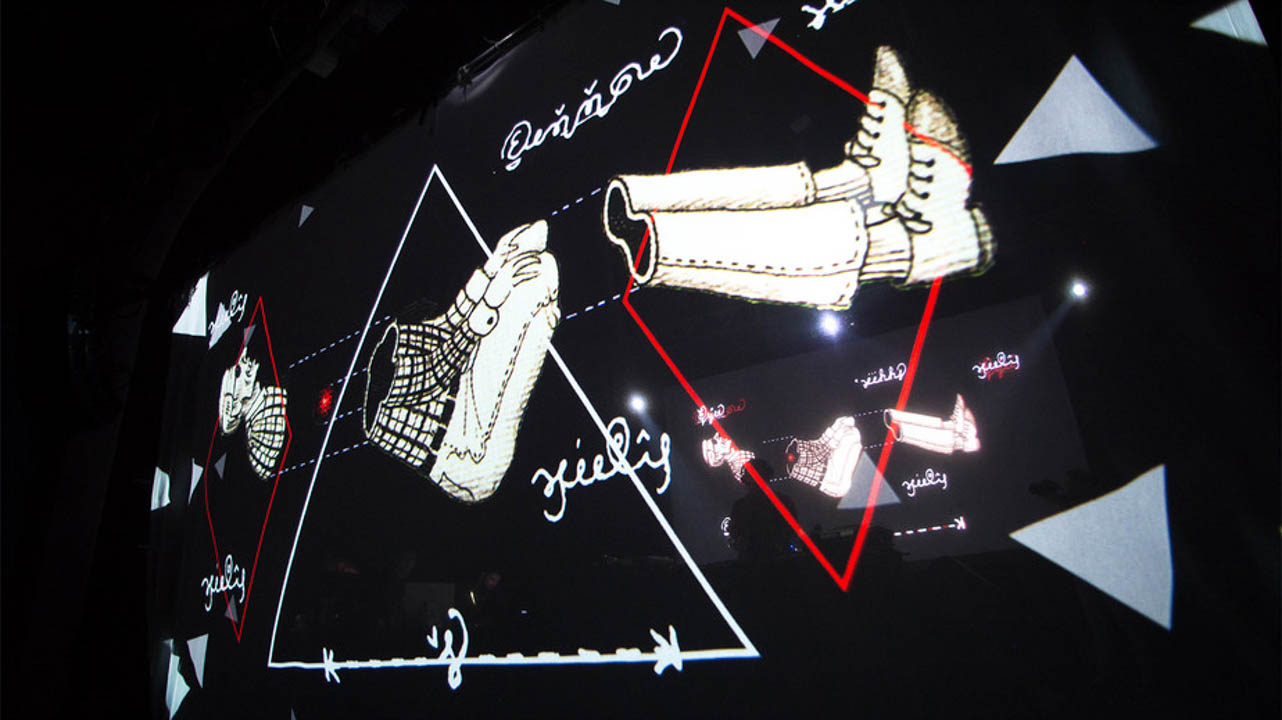 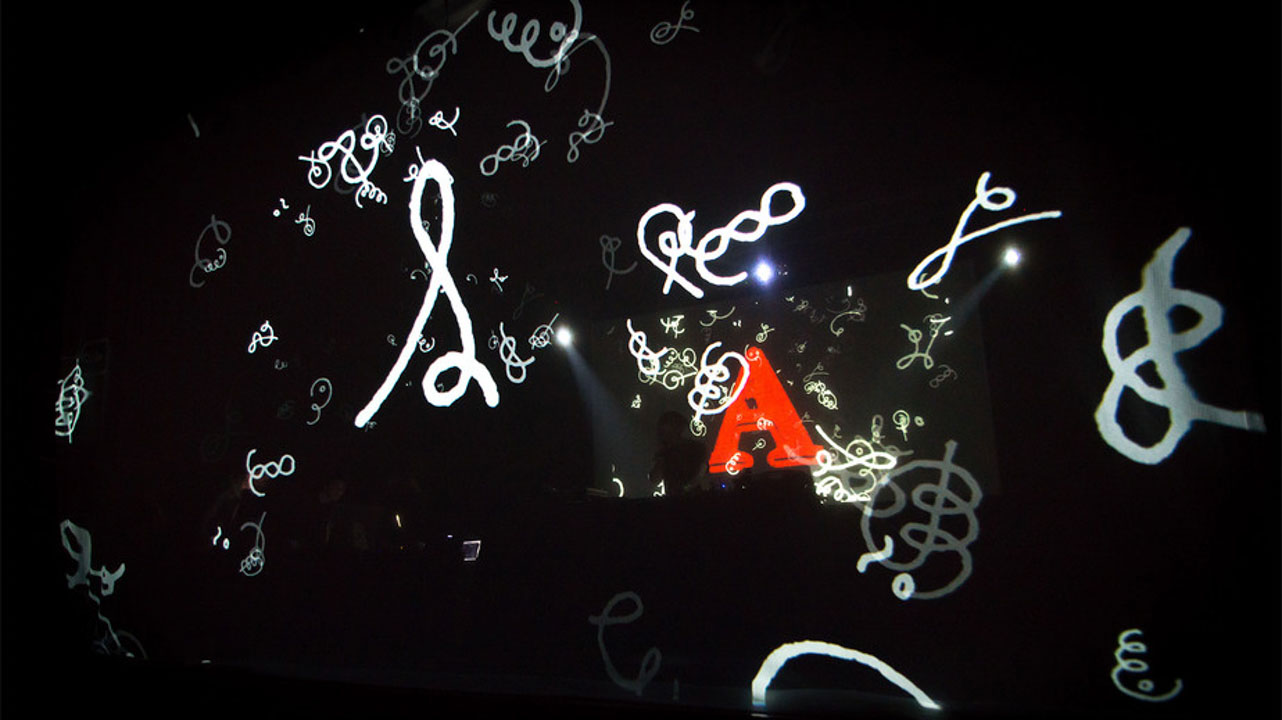 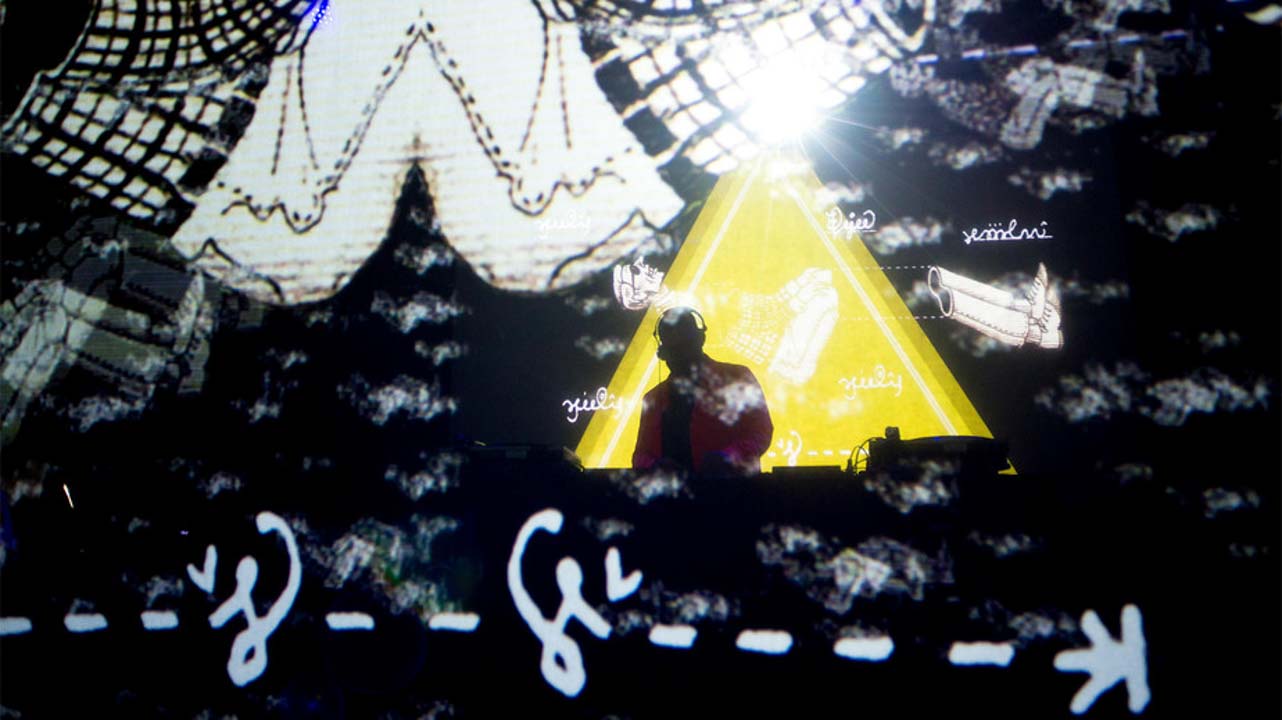 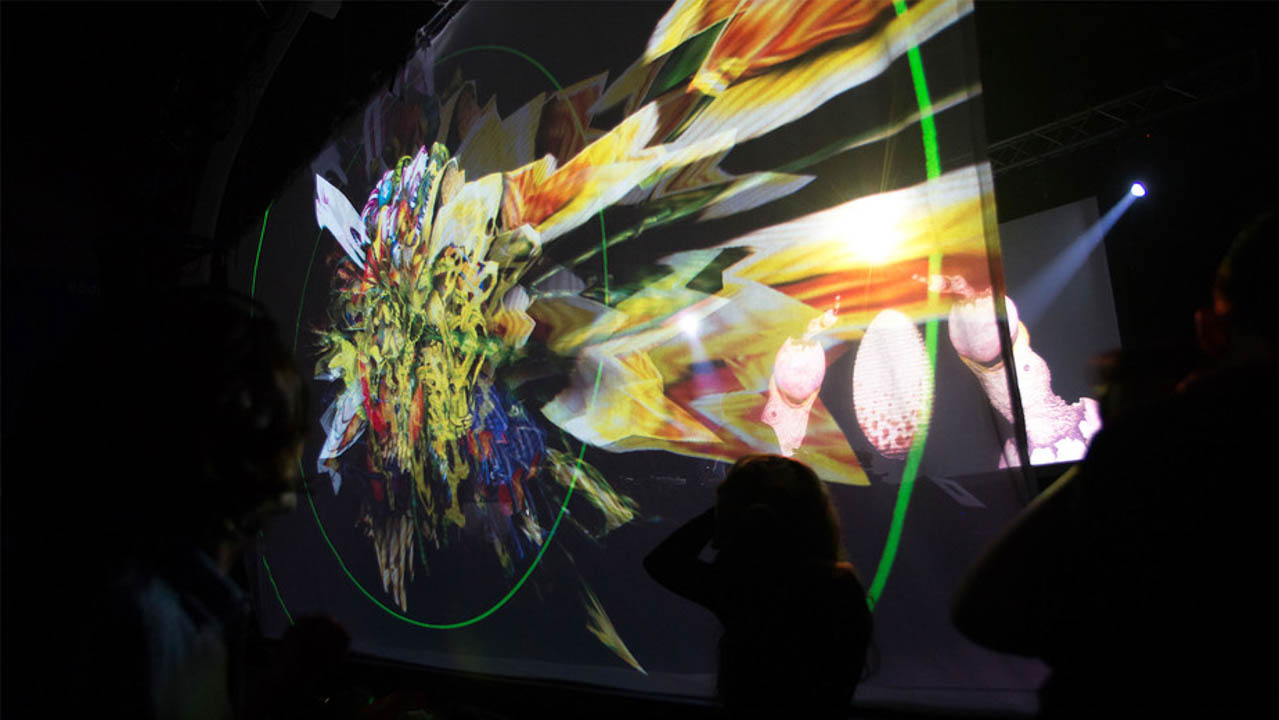 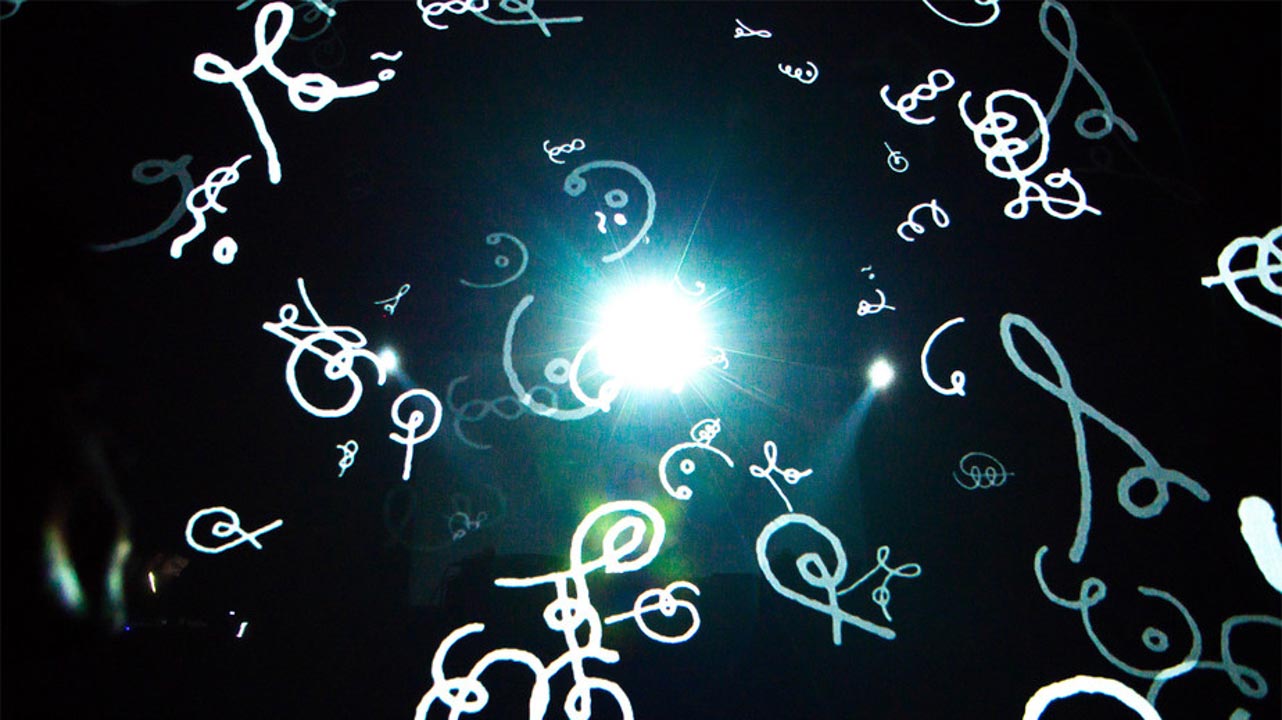 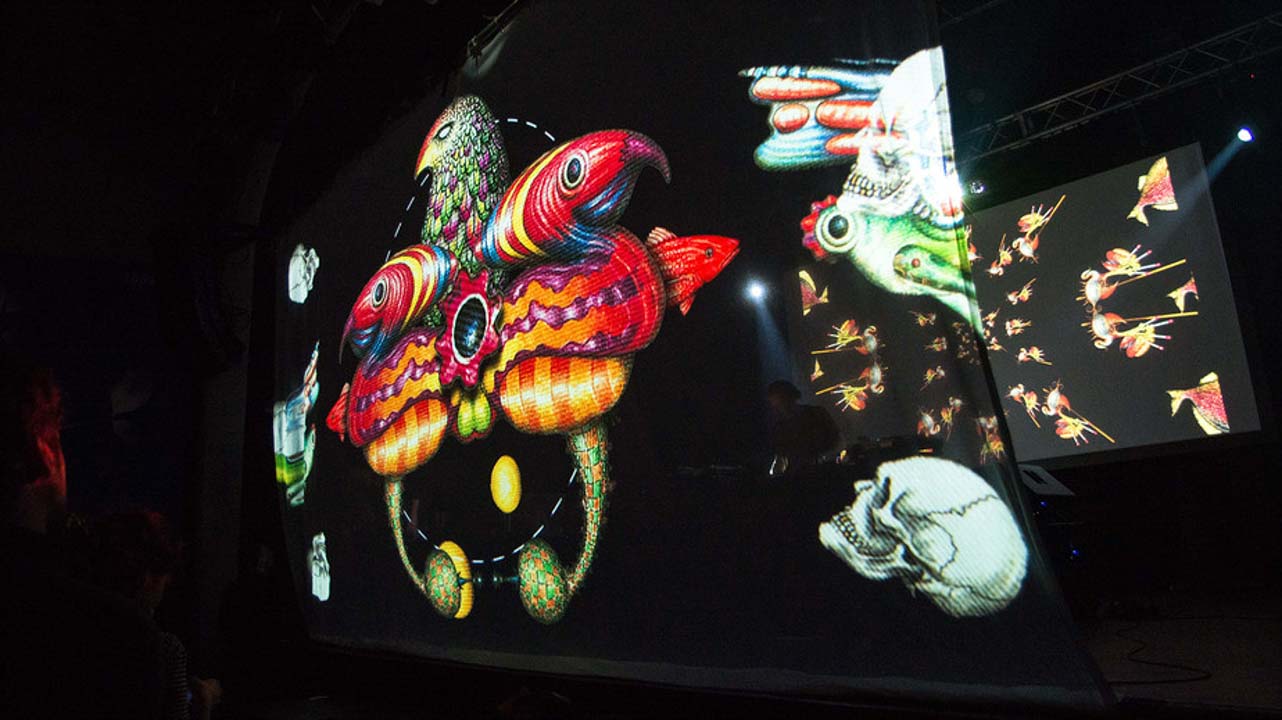 A TRIBUTE TO THE CODEX SERAPHINIANUS

A video performance created for an electronic music event that was part of the Better Days Festival in Milan, dedicated to the three part universe devised by Luigi Serafini.

The video performance accompanies a live set by Kode9 and Pigro on sofa, and featured two distinct moments: in the first part the particular elements of the Codex were animated according to the distinctive trademark of Karmachina productions; in the second, the flow of generative graphics trans-formed Serafini’s individual ‘monsters’, paying a tribute to the alchemical process that is at the core of the most enigmatic book in the world.