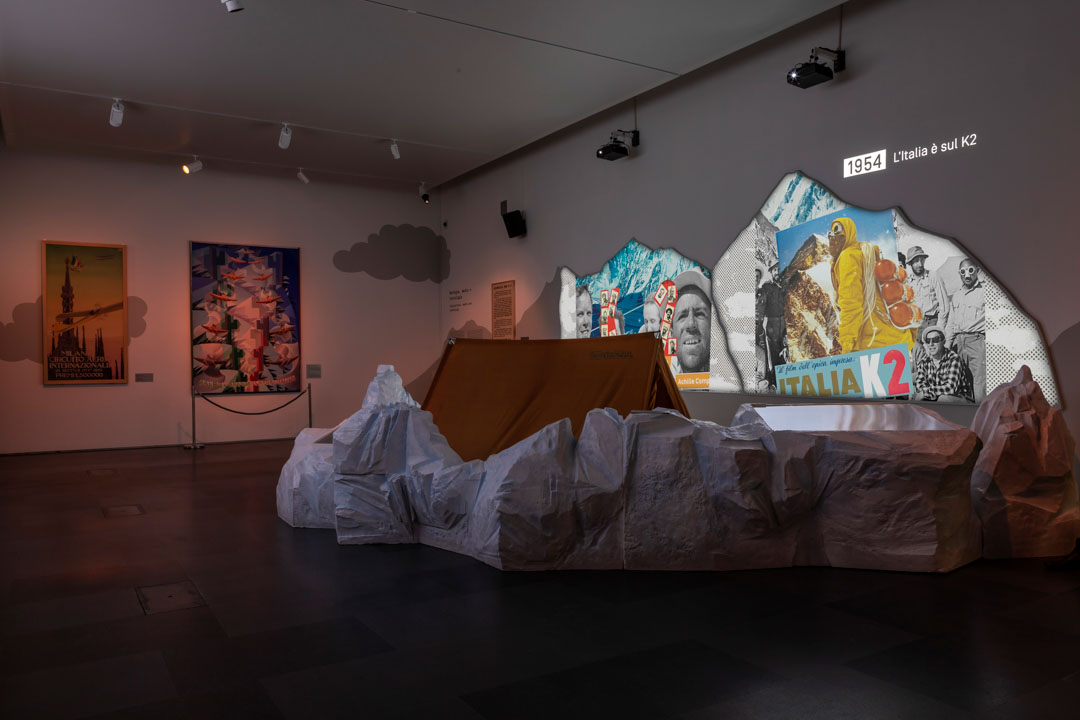 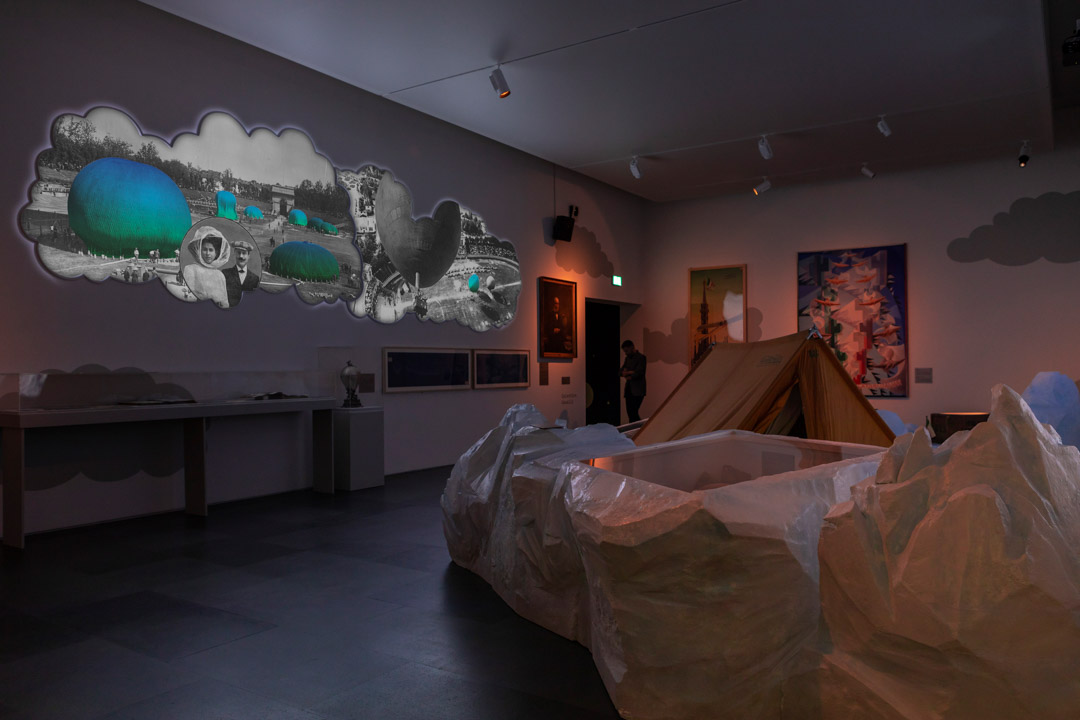 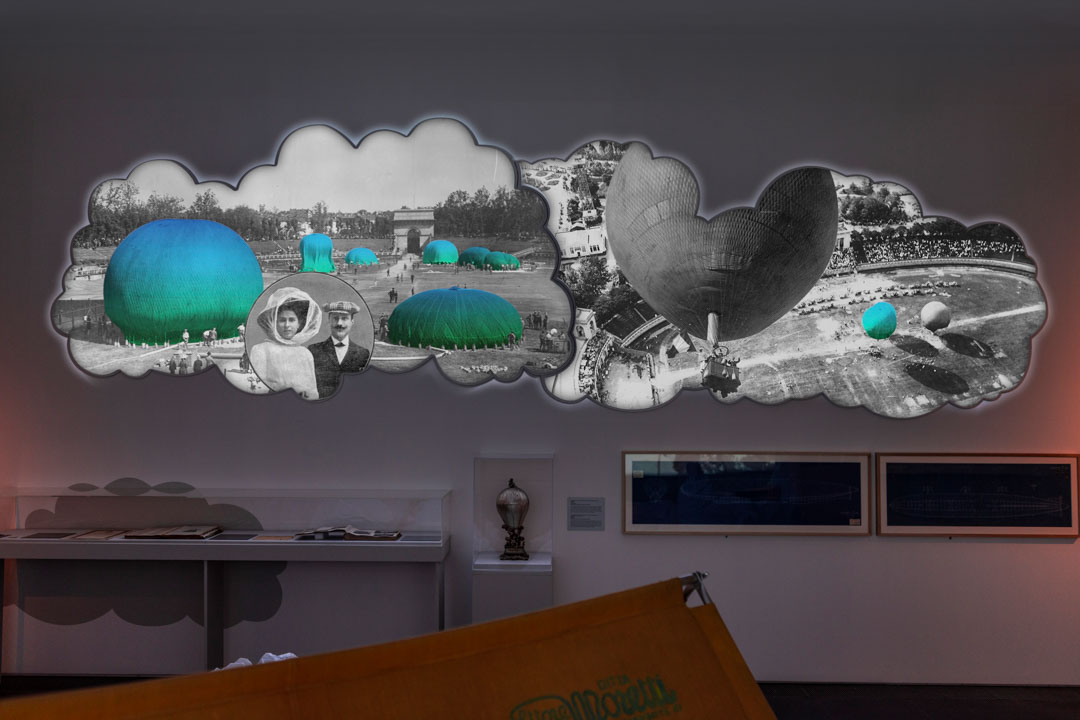 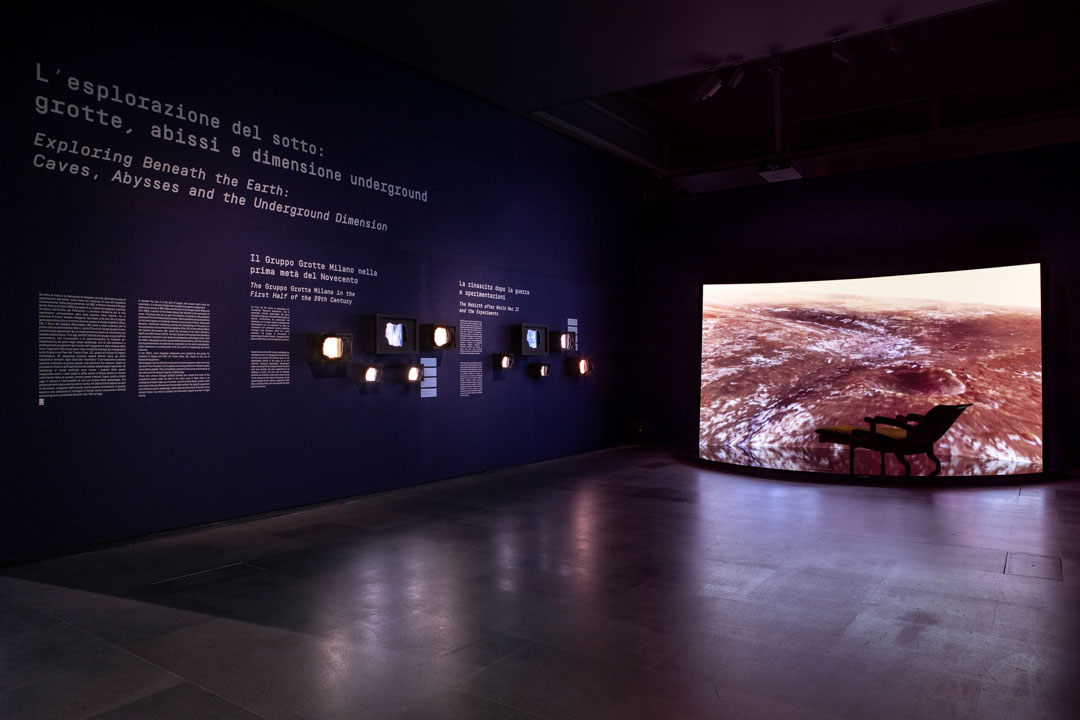 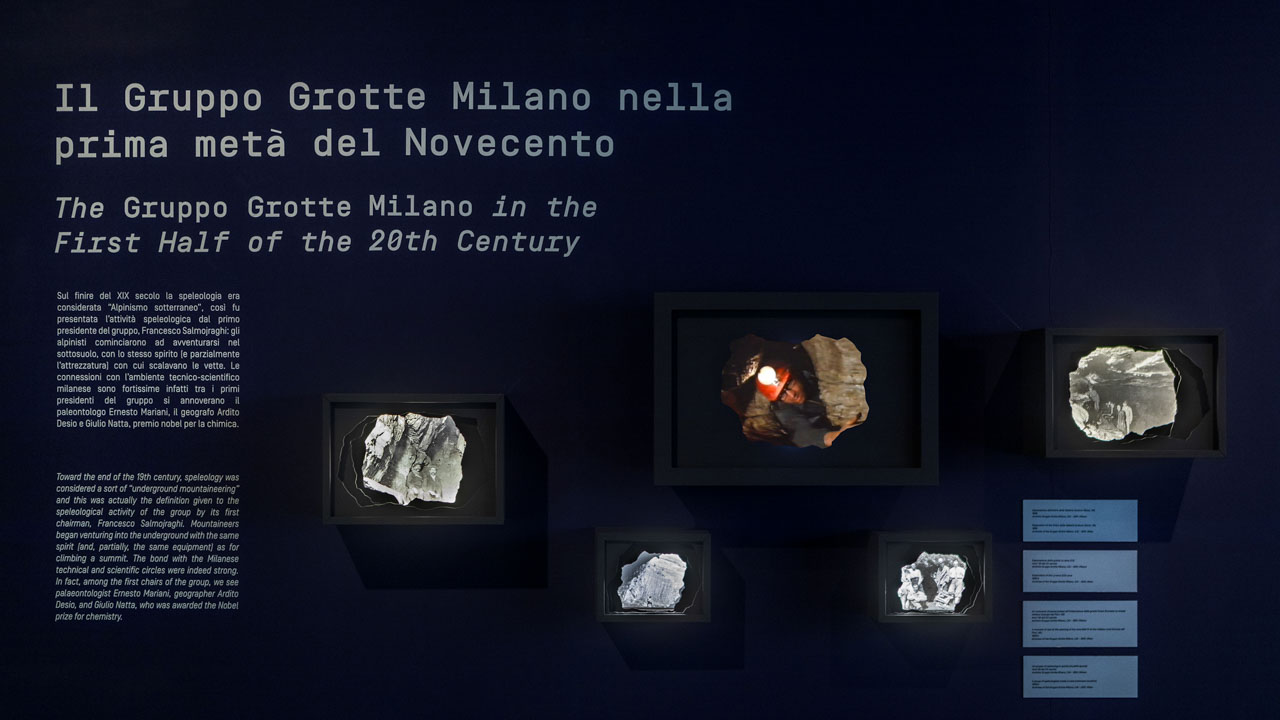 The CAPITANI CORAGGIOSI exhibition. Man’s adventure of discovery (1906–1990) is an immersive narrative on the frontiers of scientific and intellectual explorations conceived in Milan and the Lombardy region, which focused on the mountain peaks, the sky, the space, the deepest abysses and the furthest recesses of the planet; in other words, the ultimate geographical frontiers investigated by the professional explorers of that age.

The extensive and very varied historical material on display for the exhibition, curated by a wide-ranging scientific committee which included Franco Farinelli, Anna Maria Montaldo, Carolina Orsini and Anna Antonini, was enhanced by a multimedia installation devised by our Karmachina team in collaboration with Angelo Linzalata and Marina Cinciripini with the contribution of the students of the Master Course in Visual Arts for the Digital Age run by the IED European Institute of Design in Milan. The staging and an amazing selection of original works will make the audience boggle.

The many adventures described include the conquest of the K2 in 1954, the crossing of the Alps in a hot air balloon by Celestino Usuelli, the study of Mars and the depths of the Lombardy caves, the last unexplored frontier on earth.