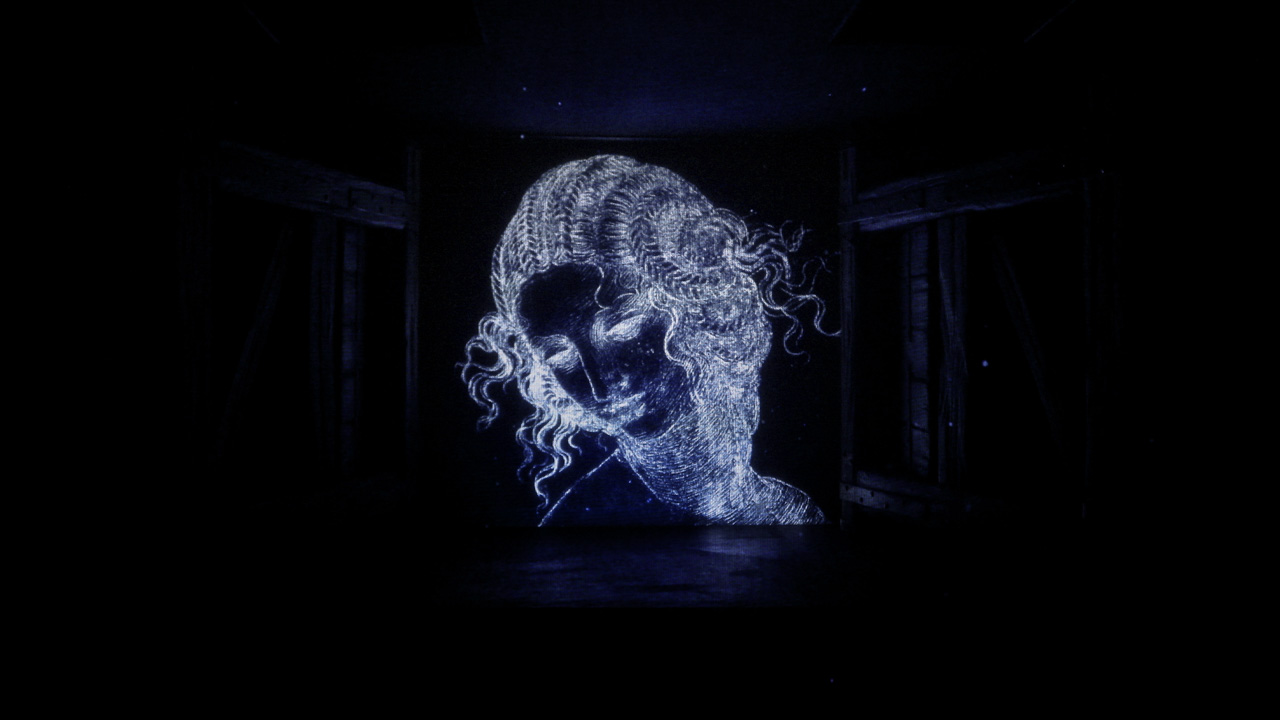 From April 6 to 14 in Via San Marco, at the Conca dell’Incoronata, the Salone del Mobile.Milano will stage “AQUA. Leonardo da Vinci’s Water Vision ”, an event included in the “Milano Leonardo 500” program. The project, developed together with Balich Worldwide Shows, is a tribute to the eclectic genius of Leonardo da Vinci. The immersive path ends with an installation by Karmachina with the music of Alberto Modignani, in which the indissoluble symbolic link between water and the female – woman, mother, Madonna – appears in all its poetic force.