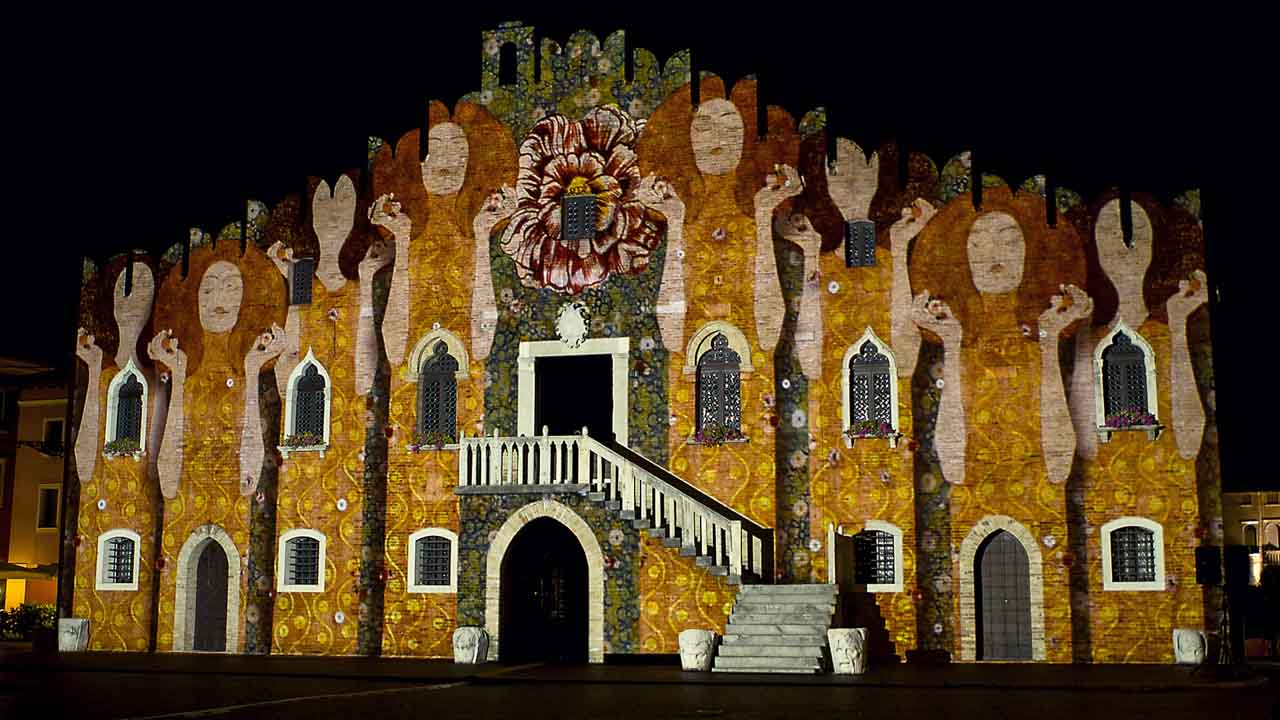 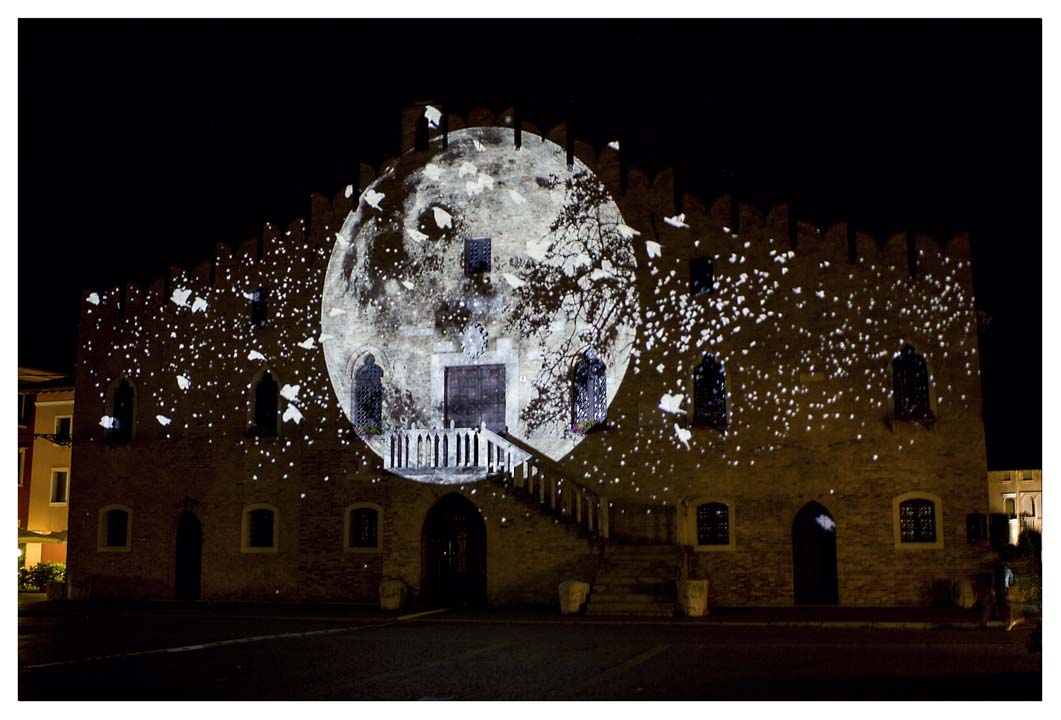 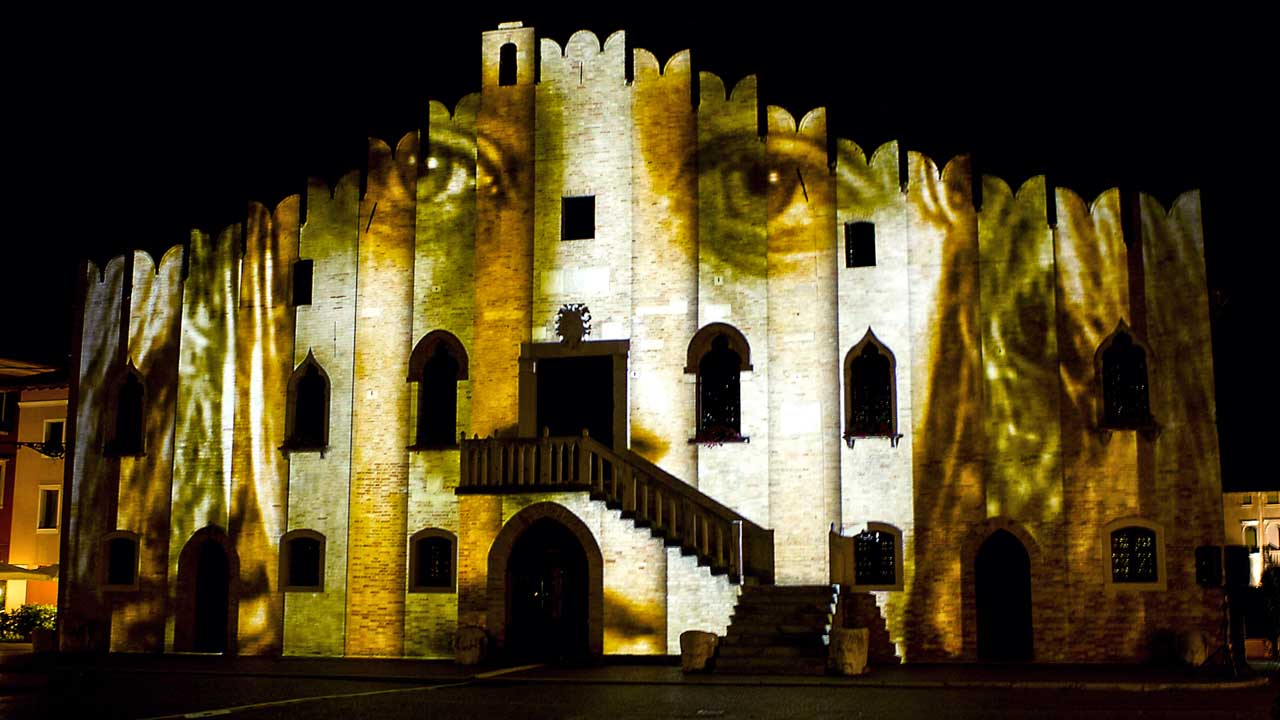 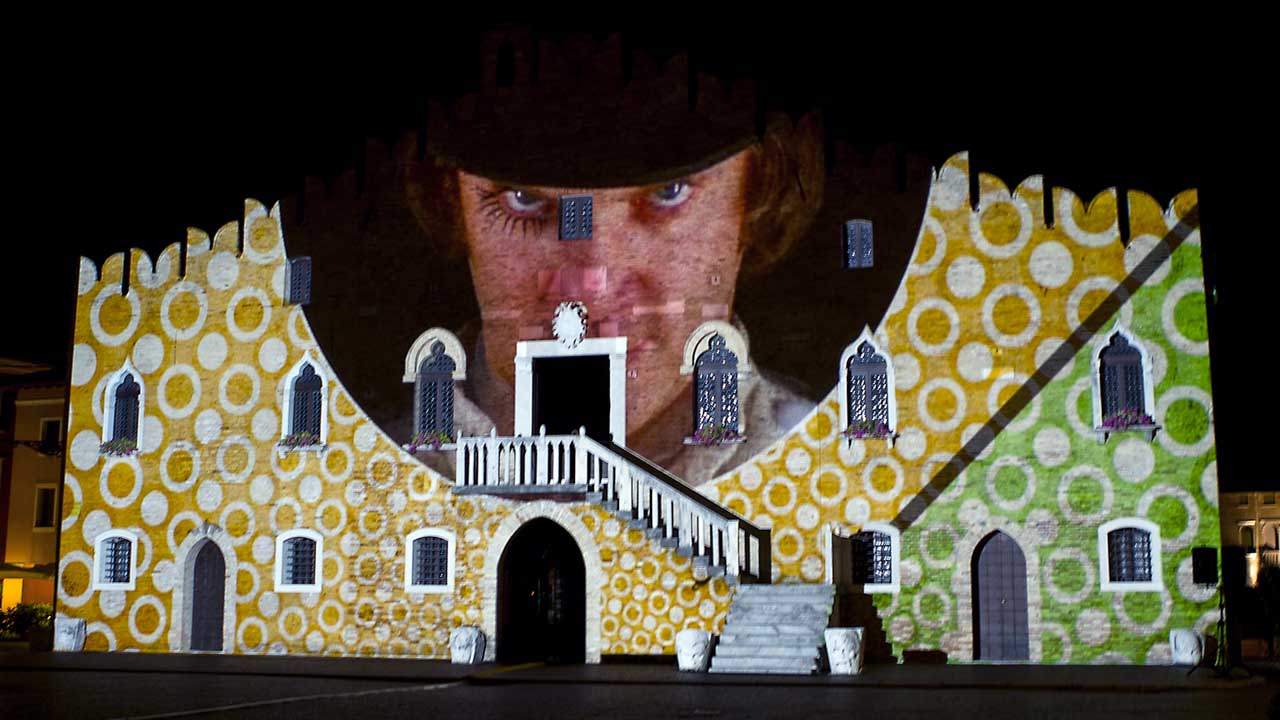 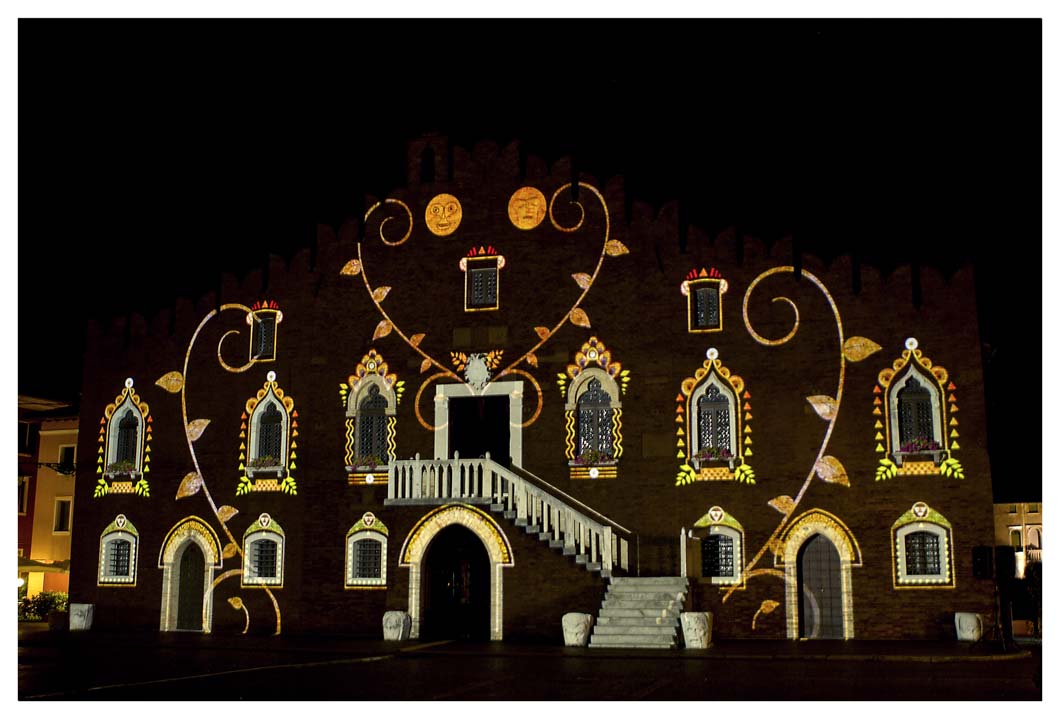 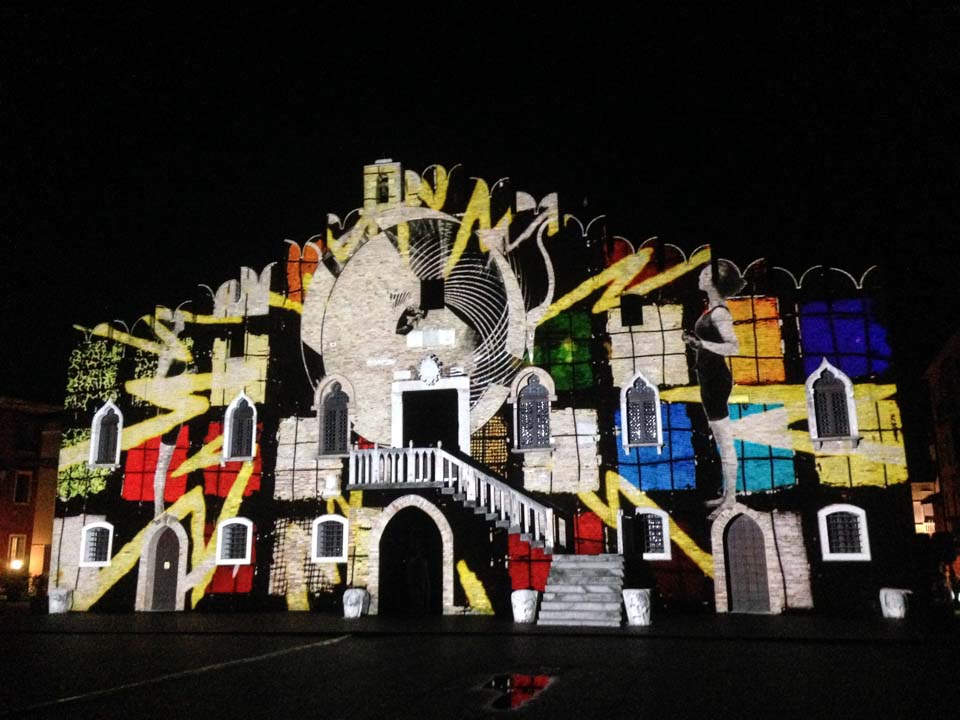 The echo of Beethoven between figurative art and pop quotations

Created for the 32nd International Music Festival of Portogruaro as a tribute to Ludwig van Beethoven, Kino Quartet explores one of the most significant figures in the history of music and one of the true icons of Western culture in an artistic vein.

The show hinges on various representations and quotations of “Ludwig Van” and how his works influenced the paintings and films of the past century, starting with Klimt’s Freeze, right up to the celebrated scene in Clockwork Orange, Stanley Kubrick’s cult masterpiece. “Beethoven’s heritage”, the work’s main theme, is also the title of the Festival edition that hosted it.

This video event looks at the relationship between the composer and other visionary artists, the title “Kino” refers to the dynamic quality of the medium used (video, animation, film), while “Quartet” was used to define the period chosen for our representation (from 1816 to his death: the last String Quartets and the Sonata no. 2 Op. 111).