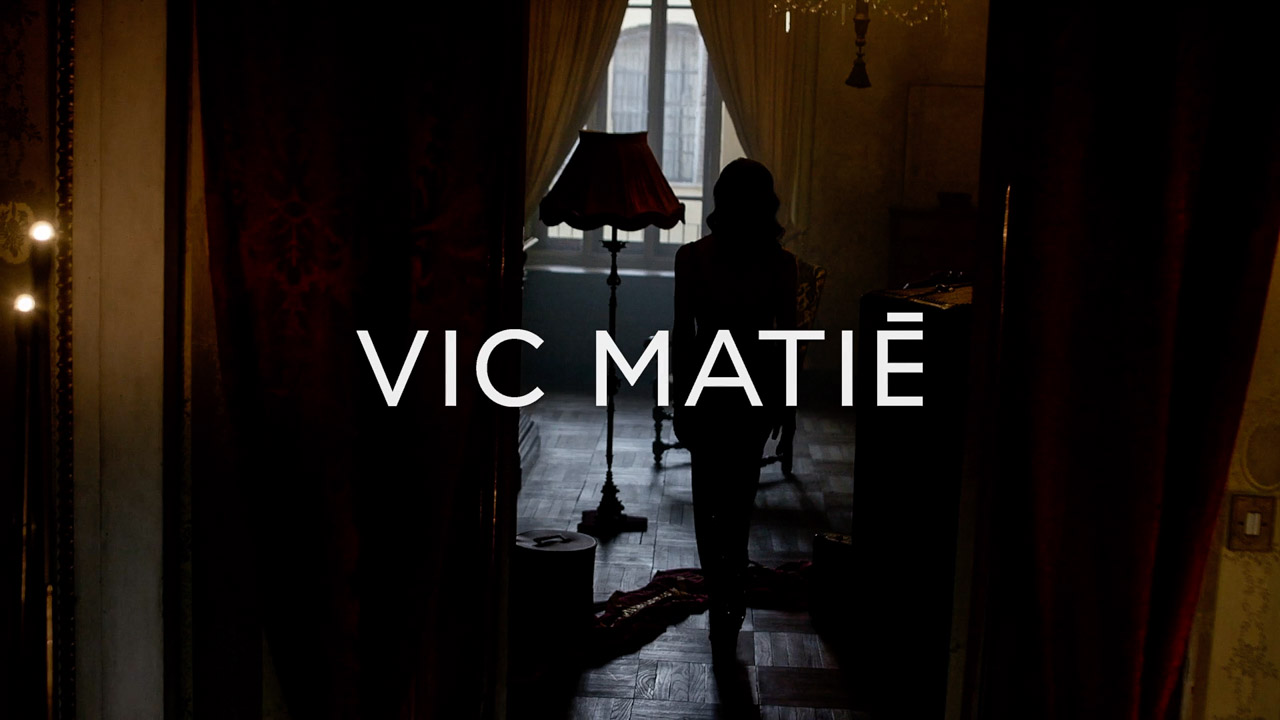 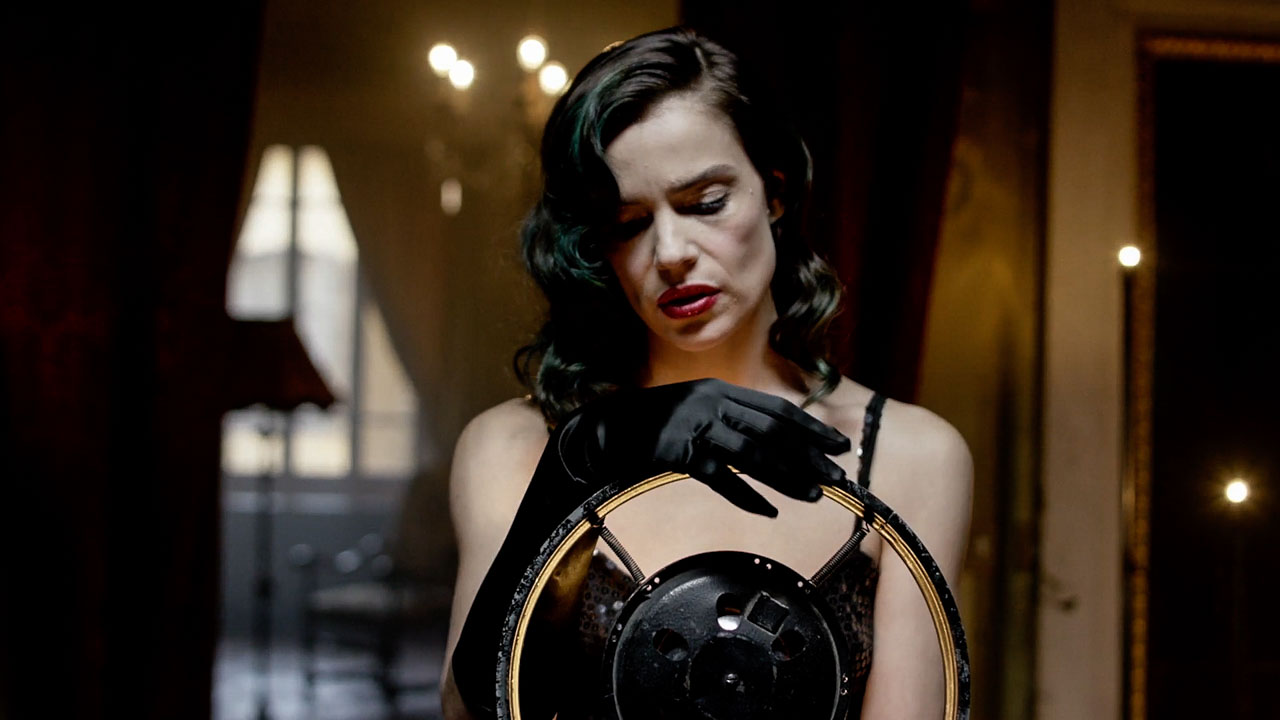 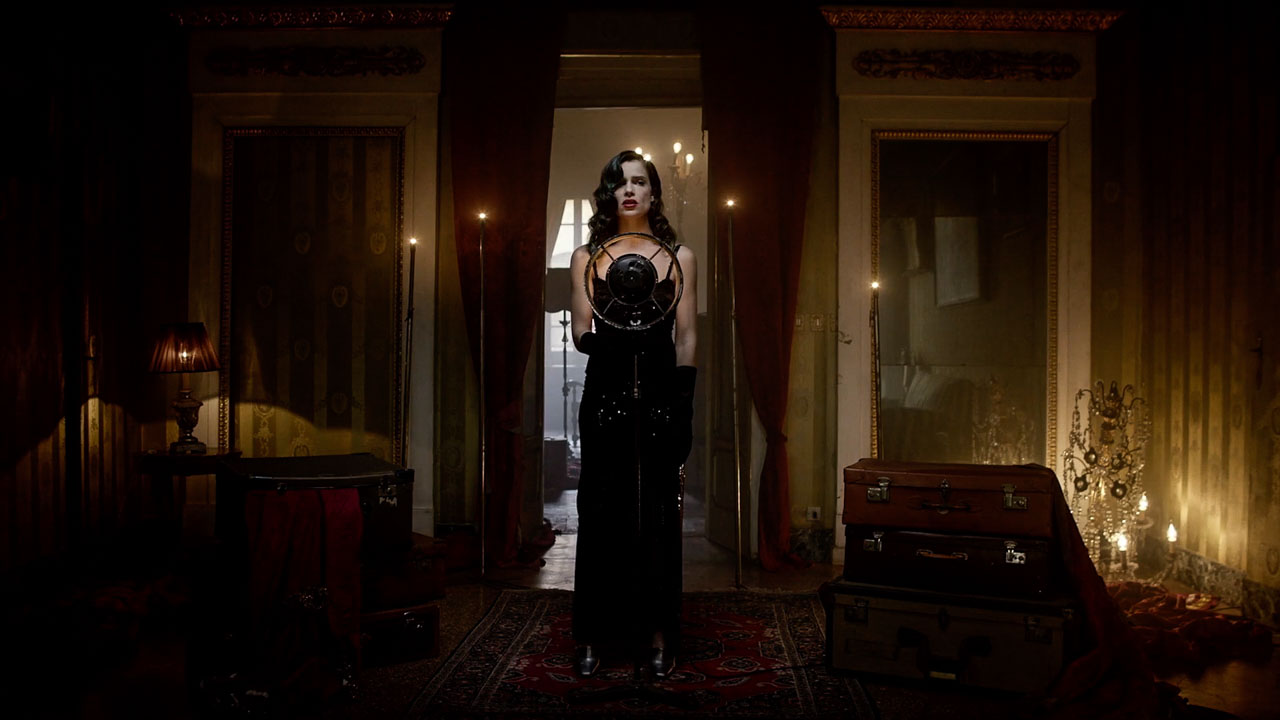 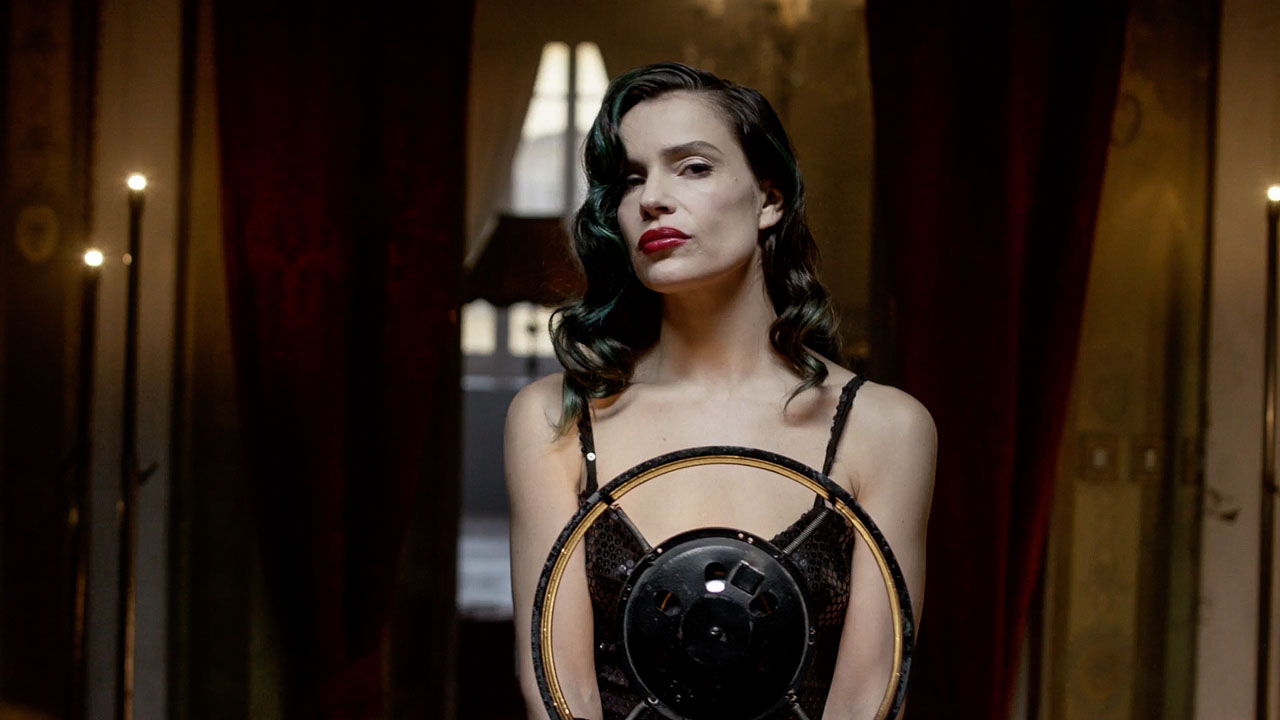 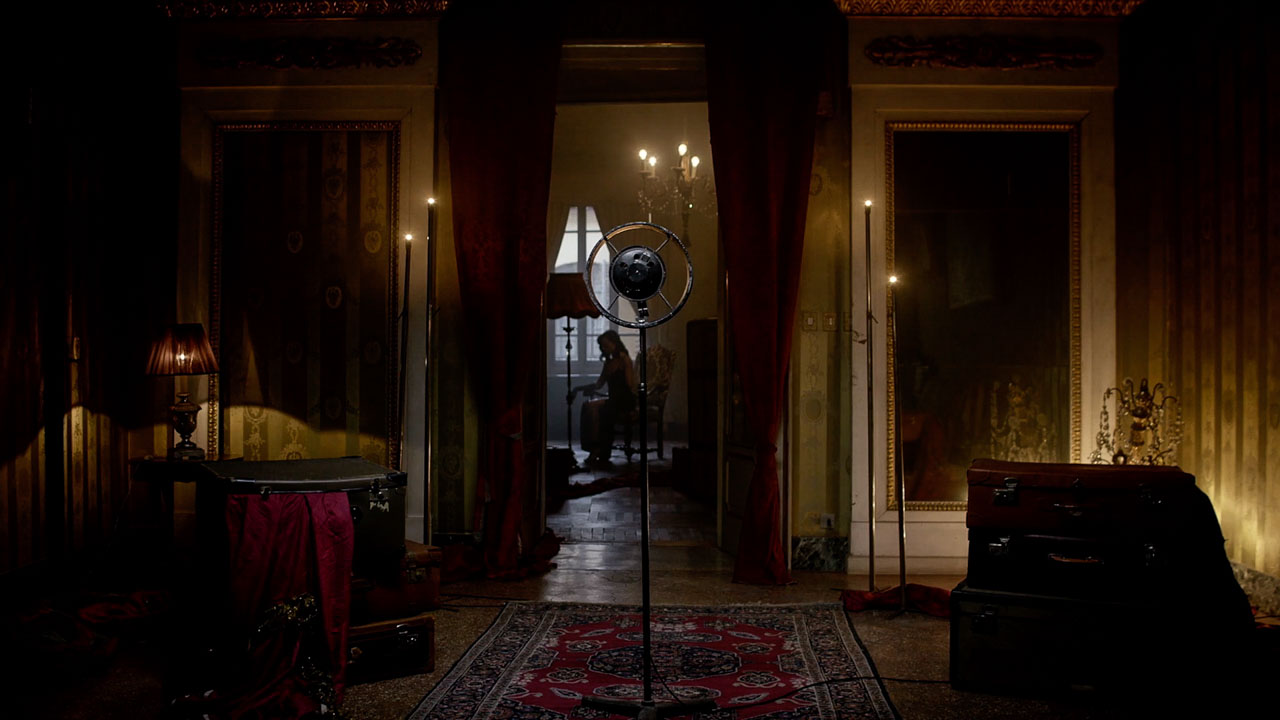 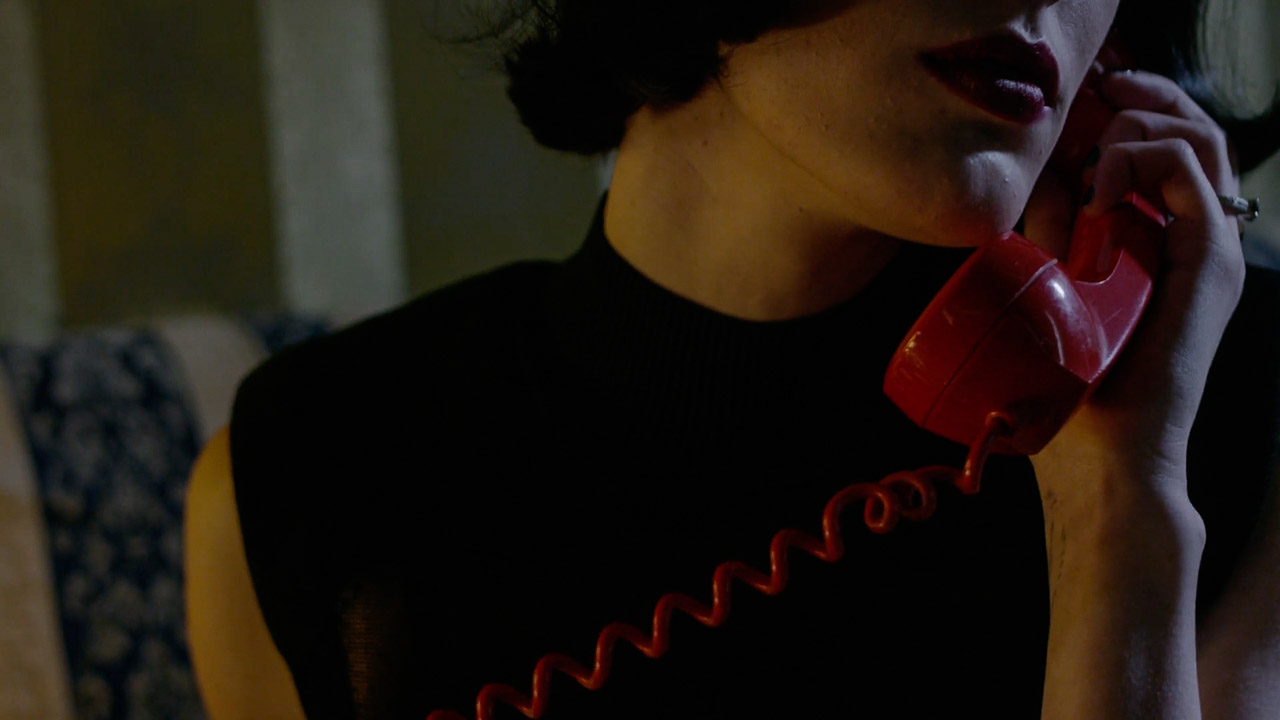 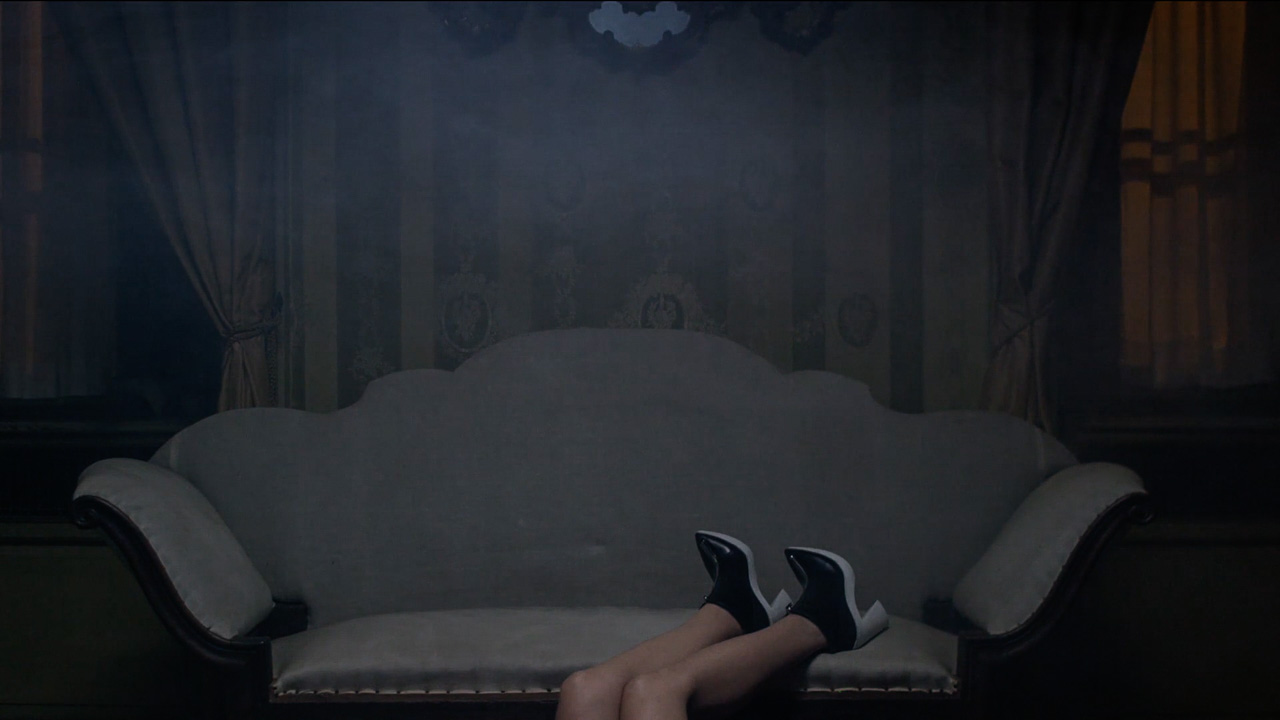 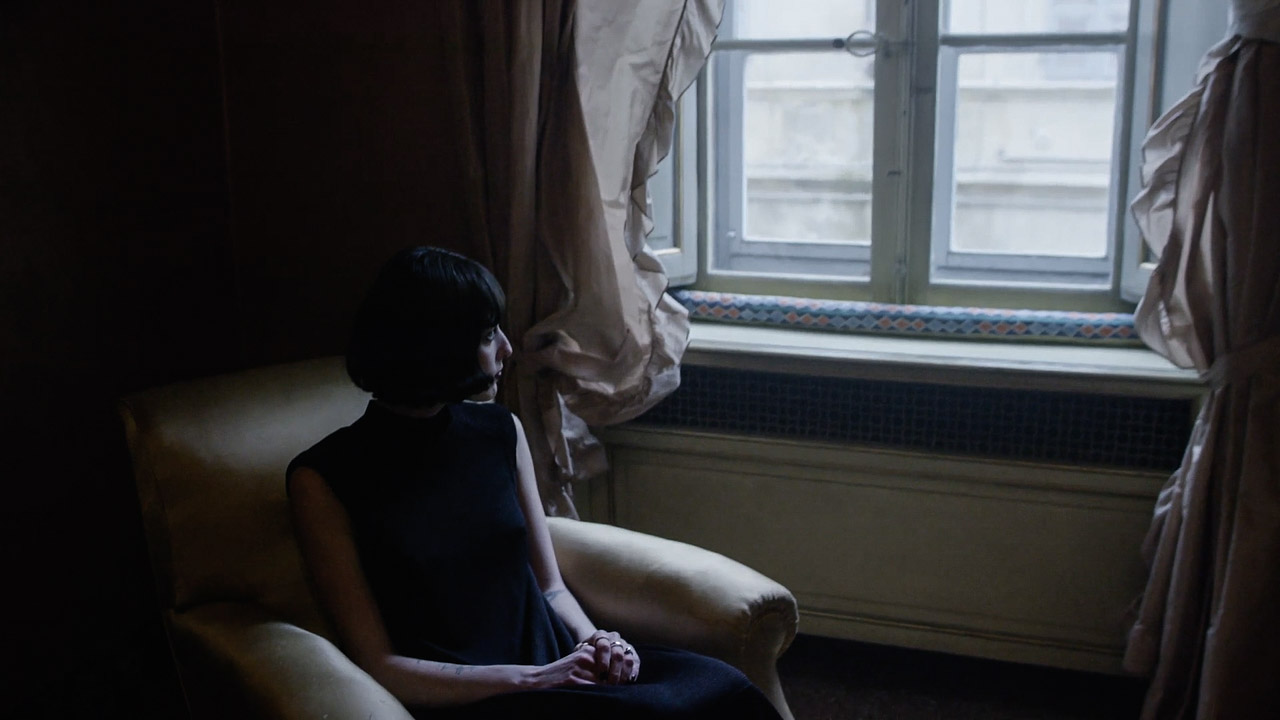 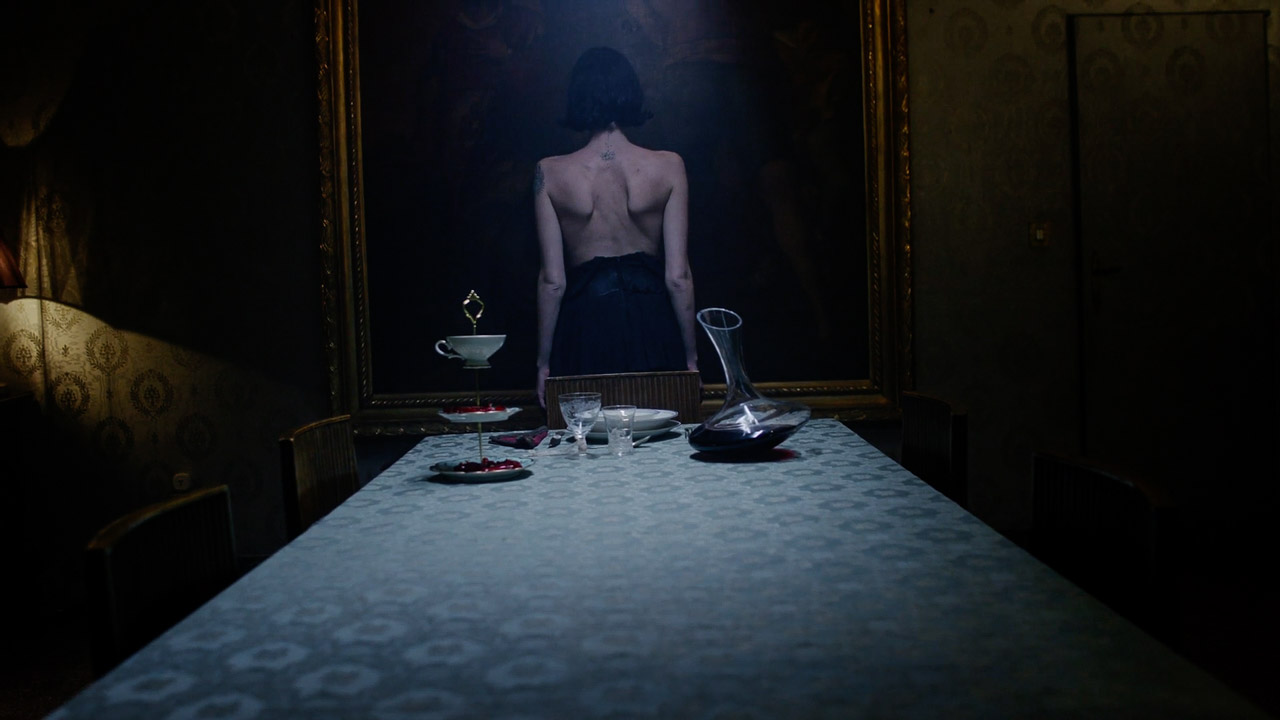 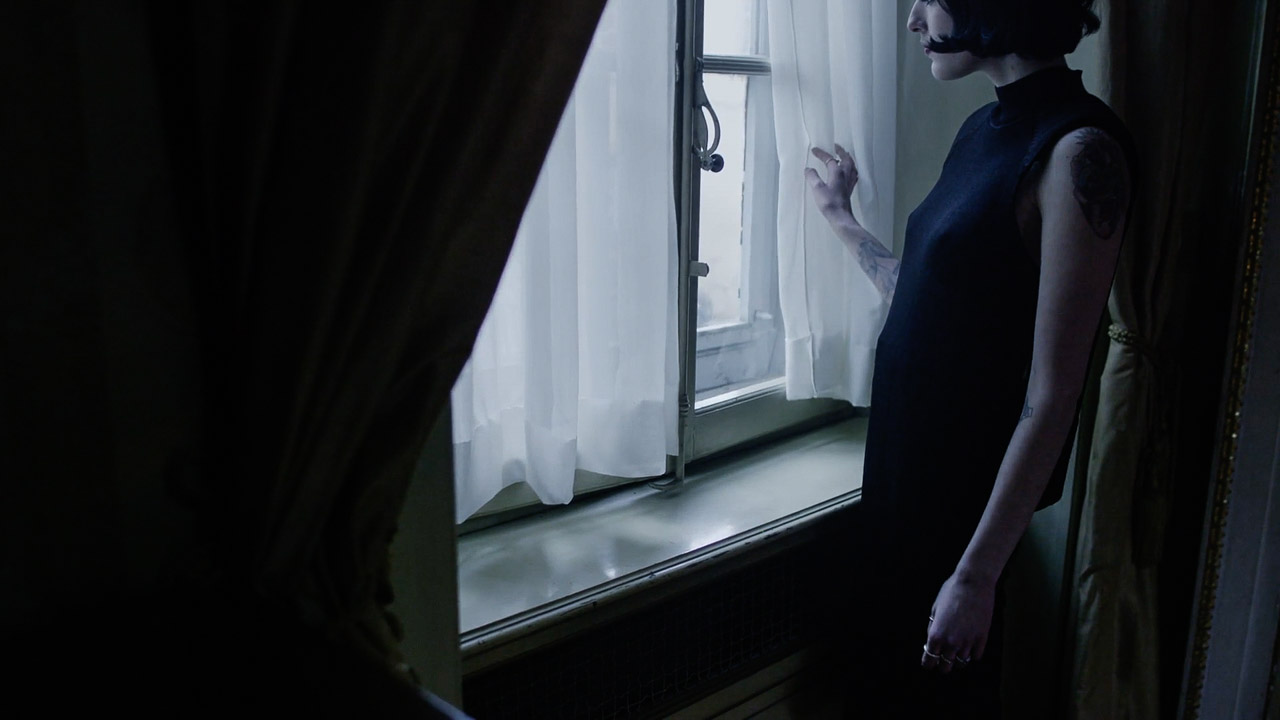 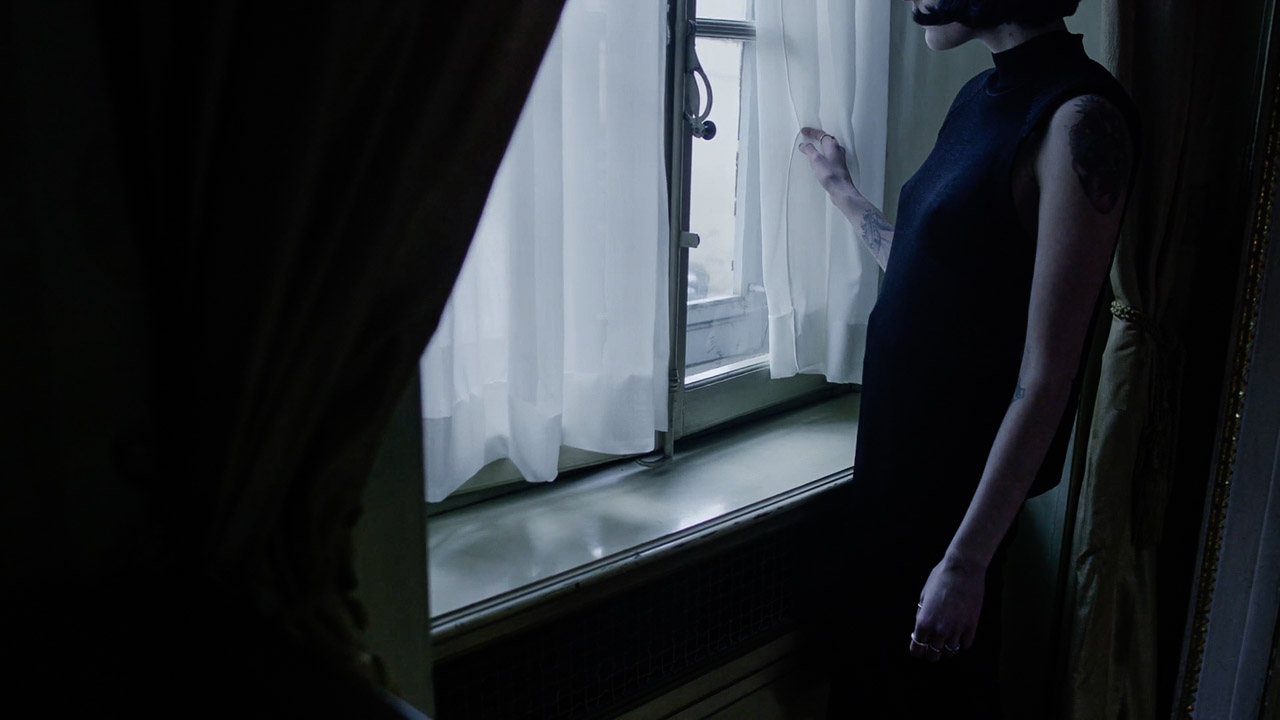 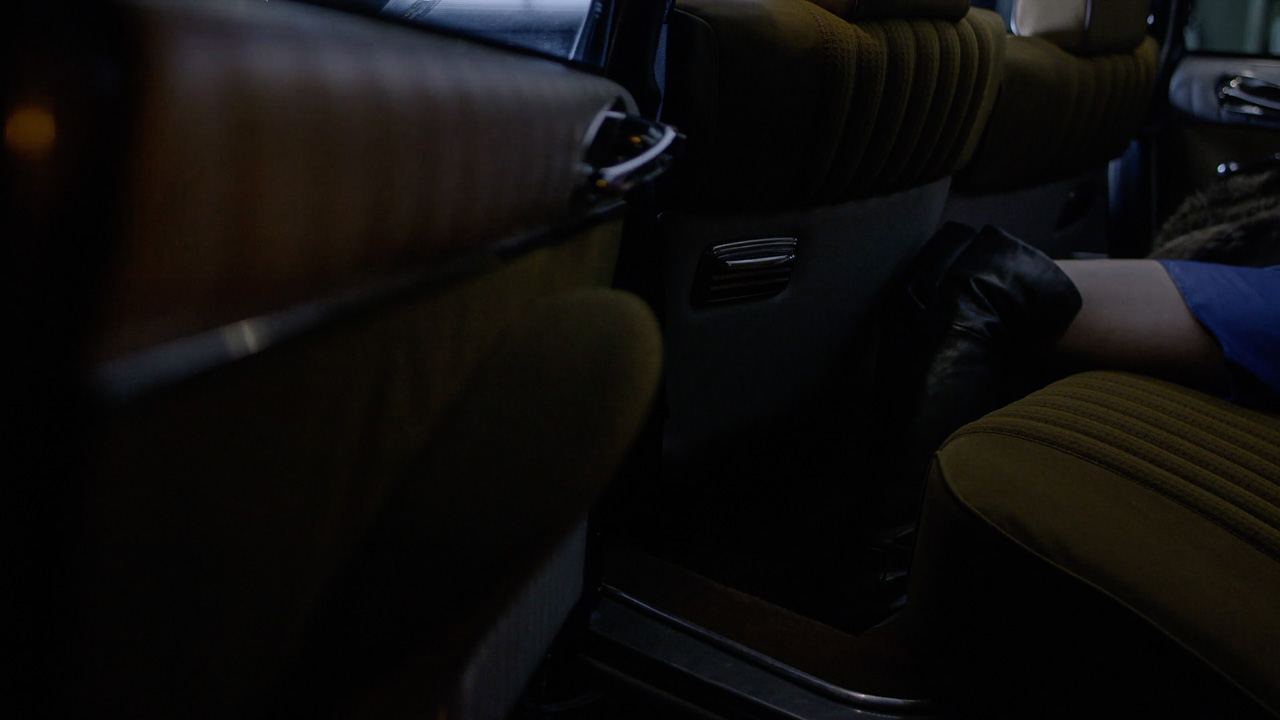 DEVILISH, THE DEED – THE FILM

A film made for the fashion label Vic Matié for the launch of his autumn/winter 2015-2016 collection. The film was selected for the Fashion Film Festival of Milan 2015 and by ASVOFF – A Shaded View on Fashion Film held in Paris in 2015.

The film’s main characters are two women: the first flows between the rooms of a palace that seems to be suspended in time; the second, played by Micaela Ramazzotti, performs the title song before returning, as if she was a vision, to where she had sprung from. A short film endowed with a mysterious and sophisticated atmosphere, in line with the style of the Vic Matié brand.