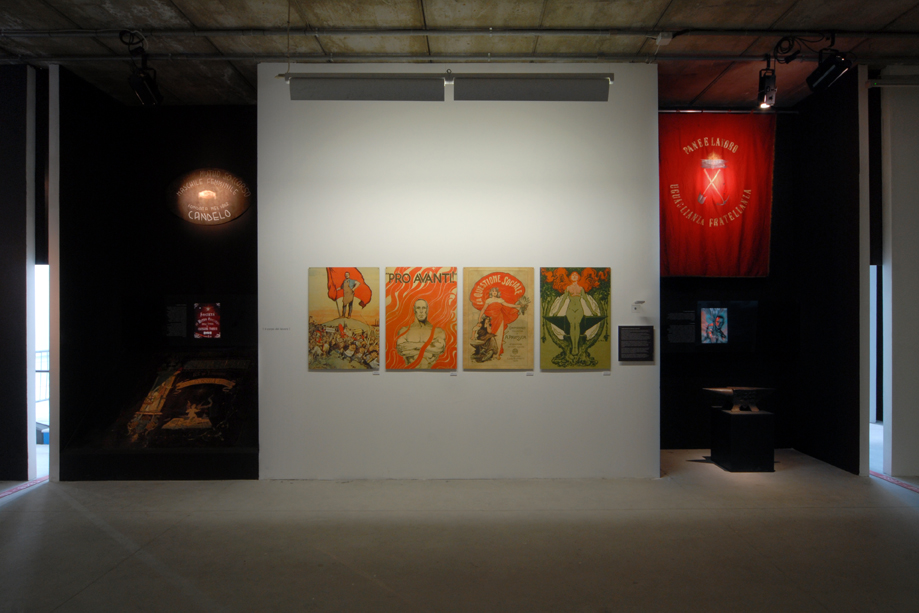 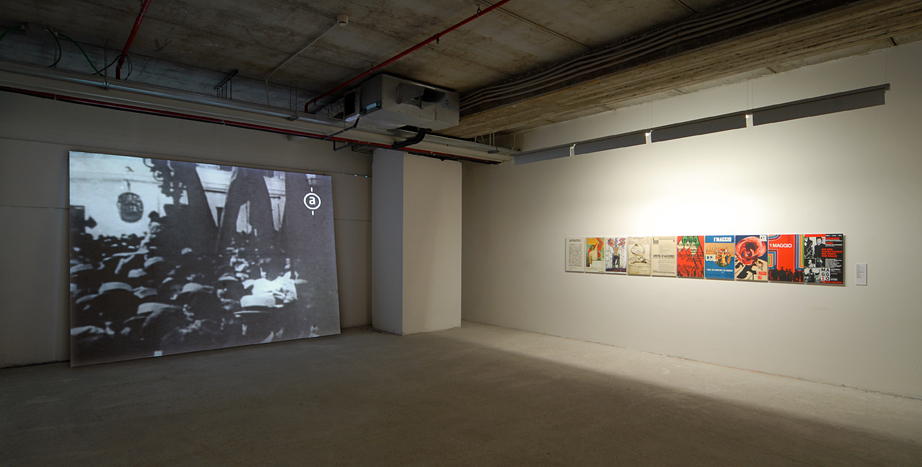 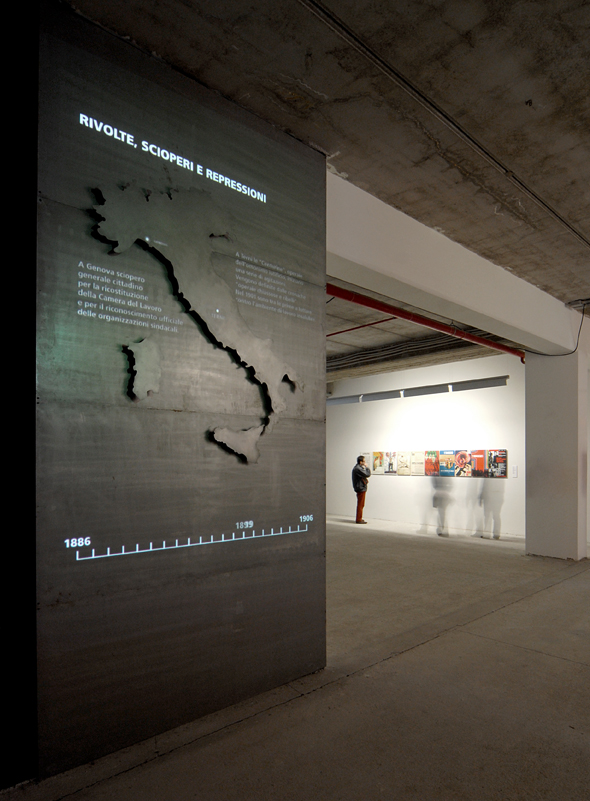 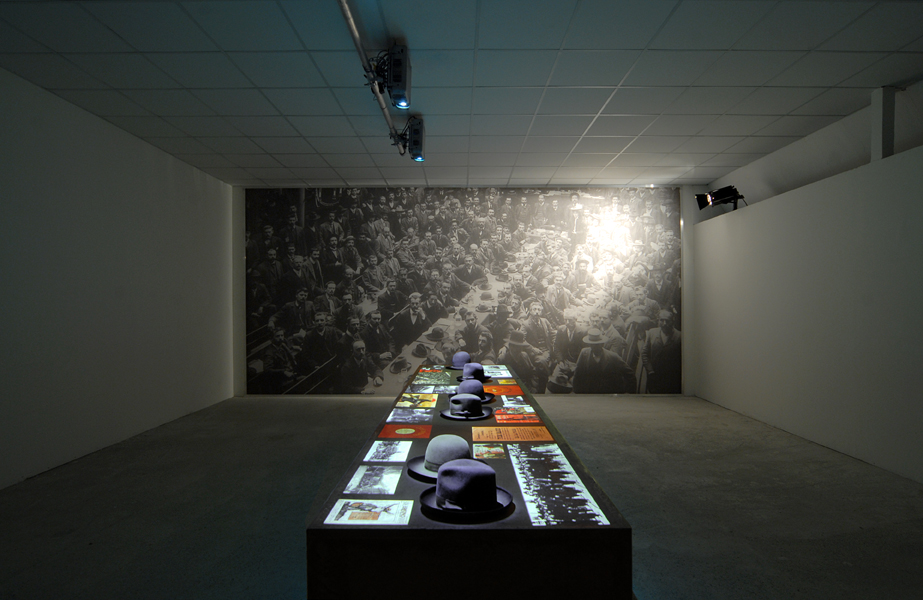 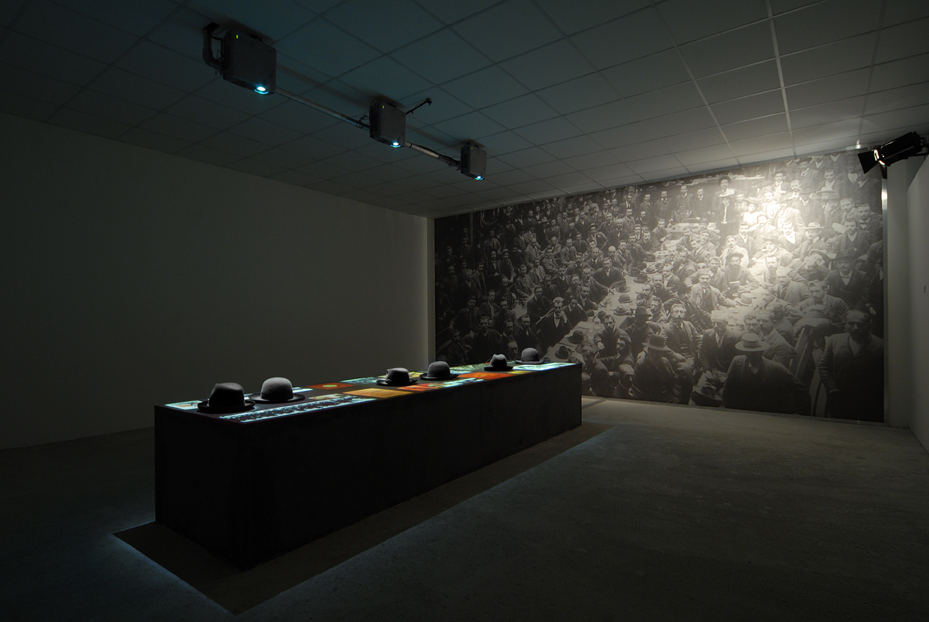 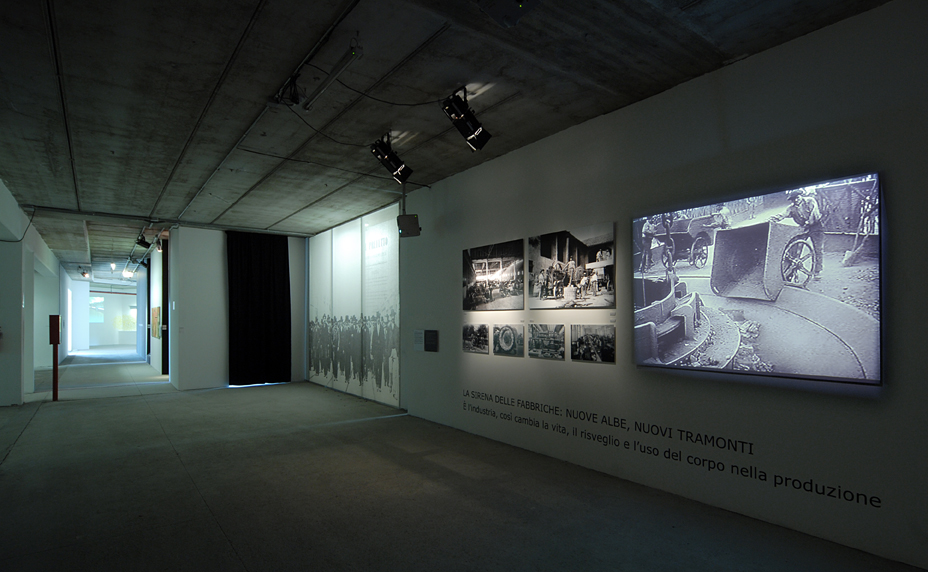 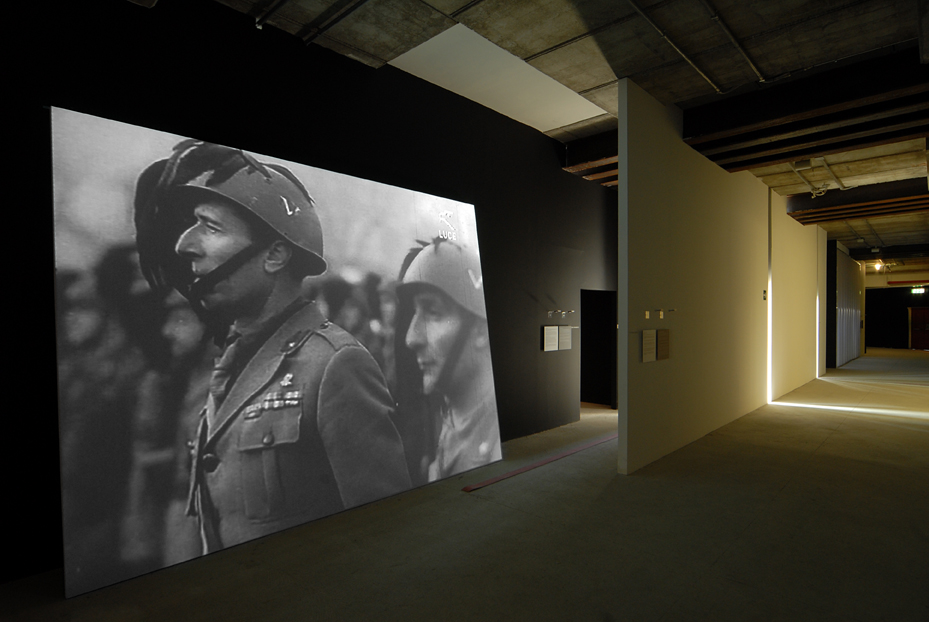 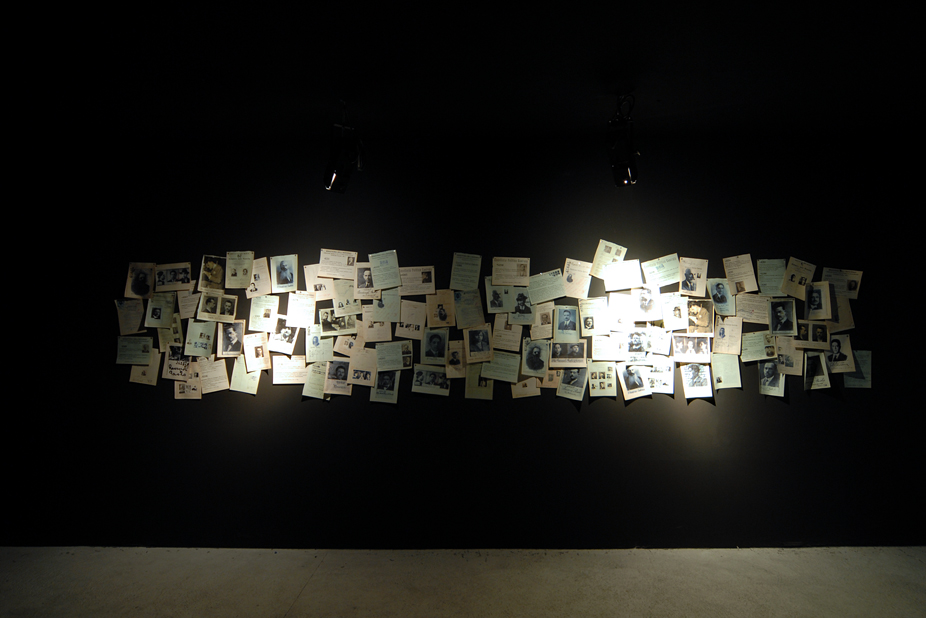 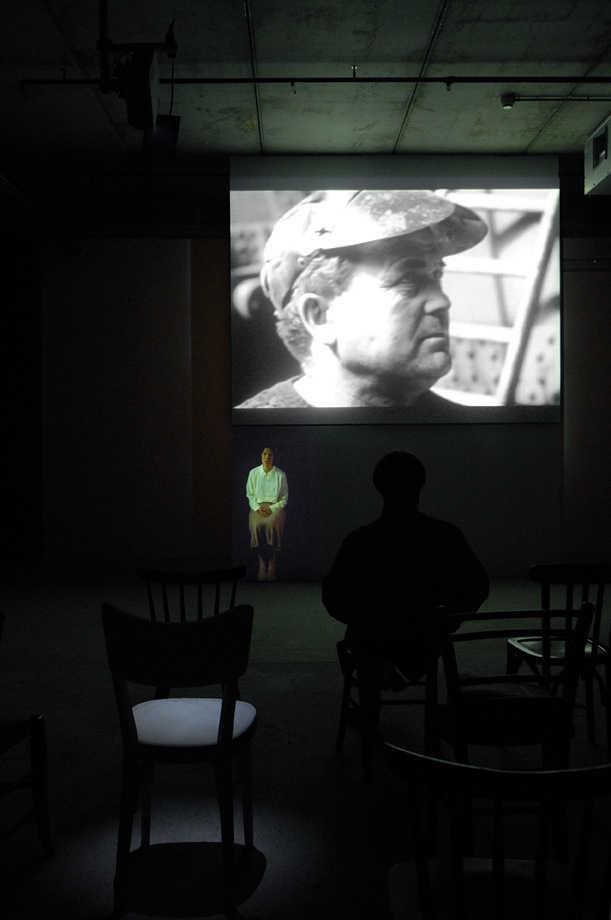 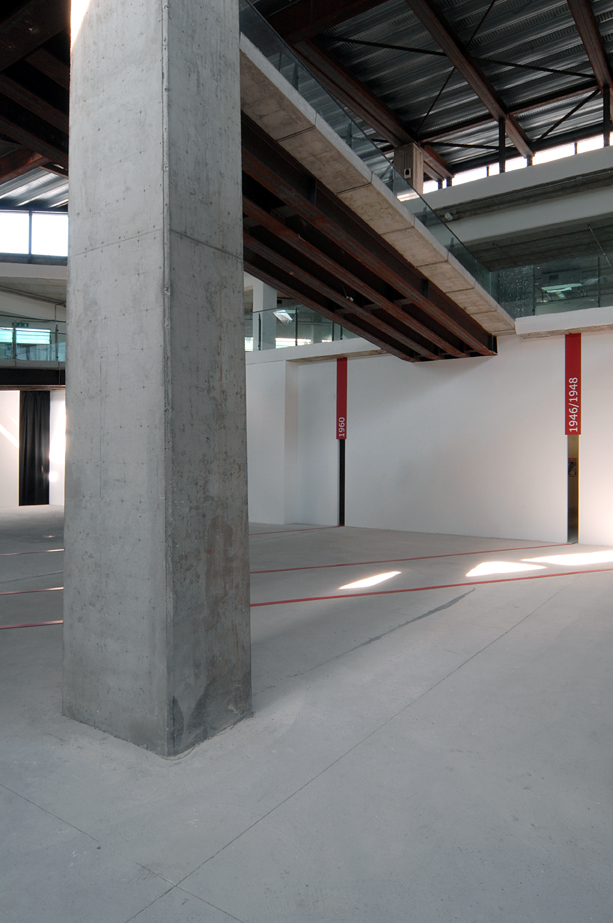 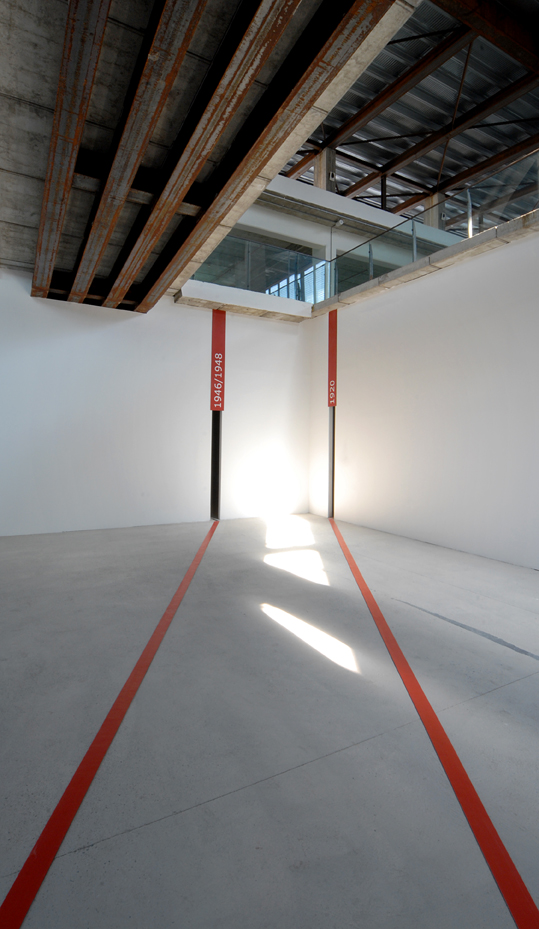 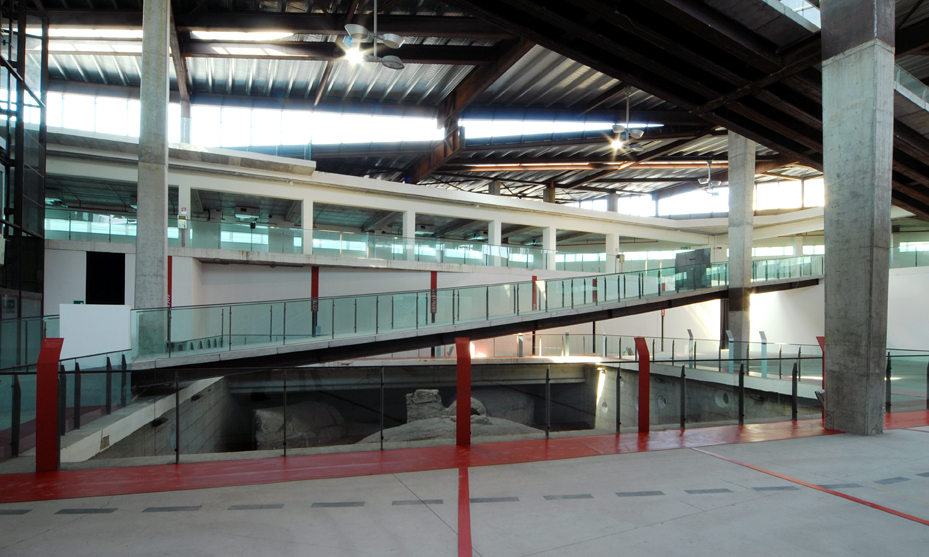 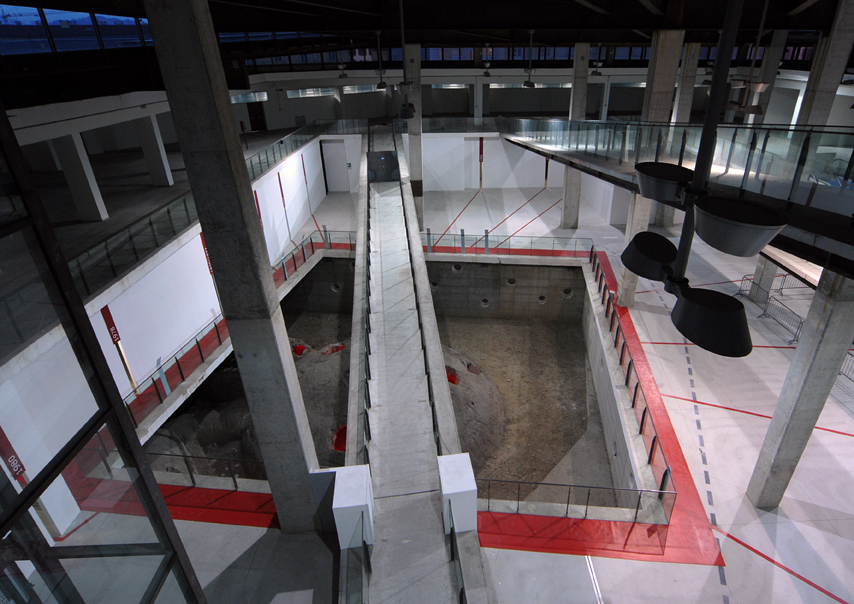 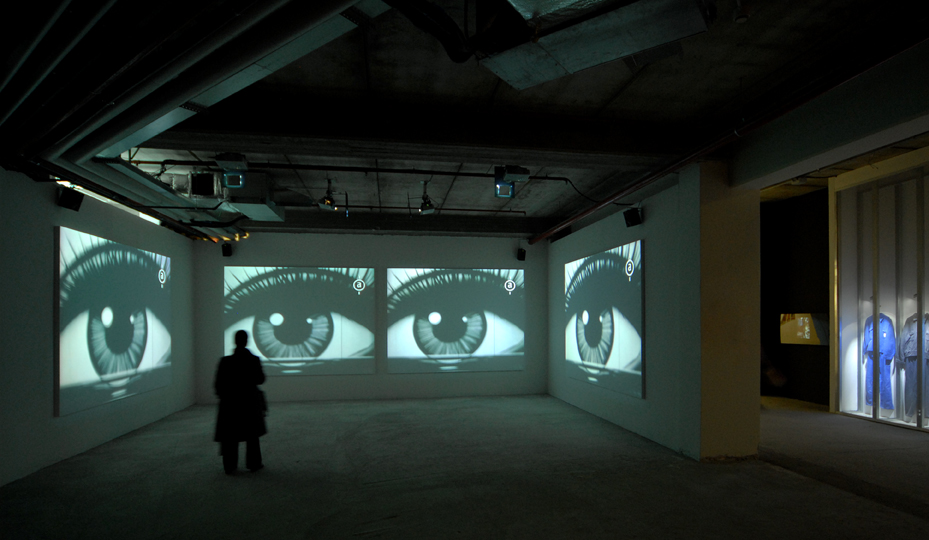 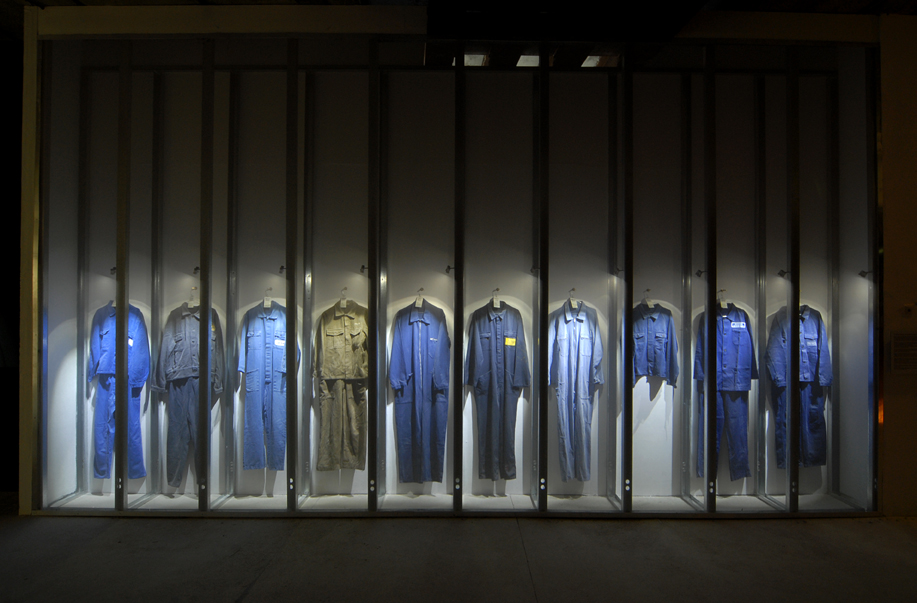 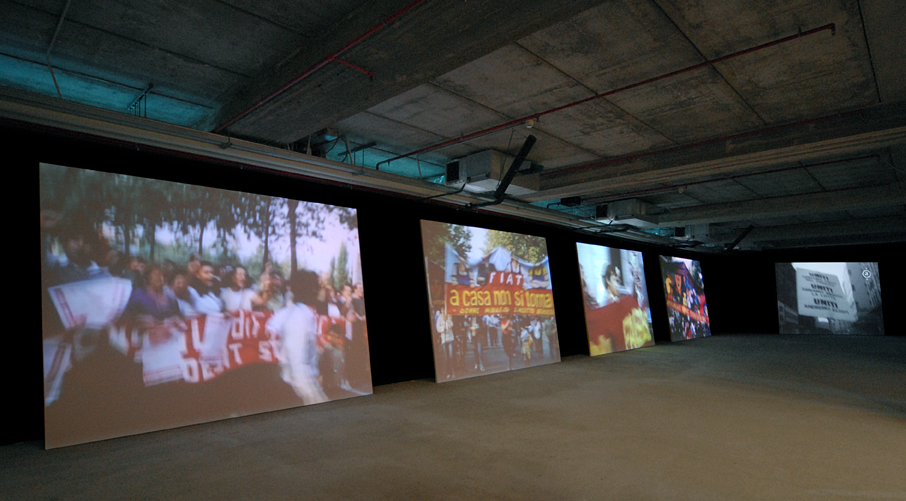 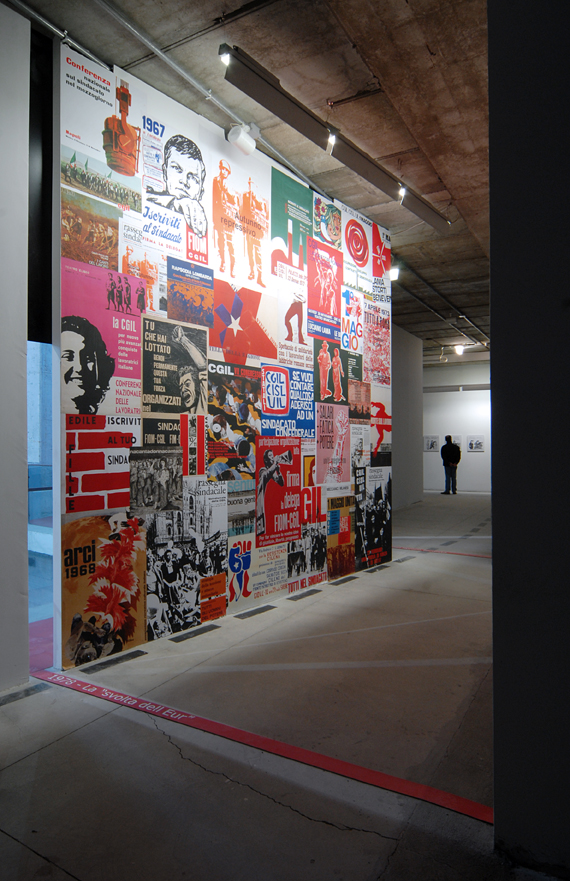 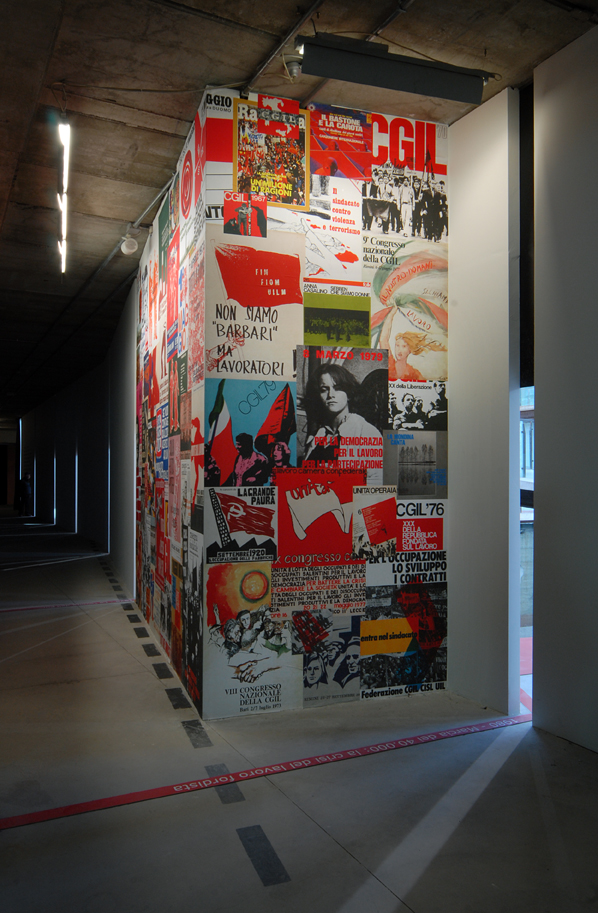 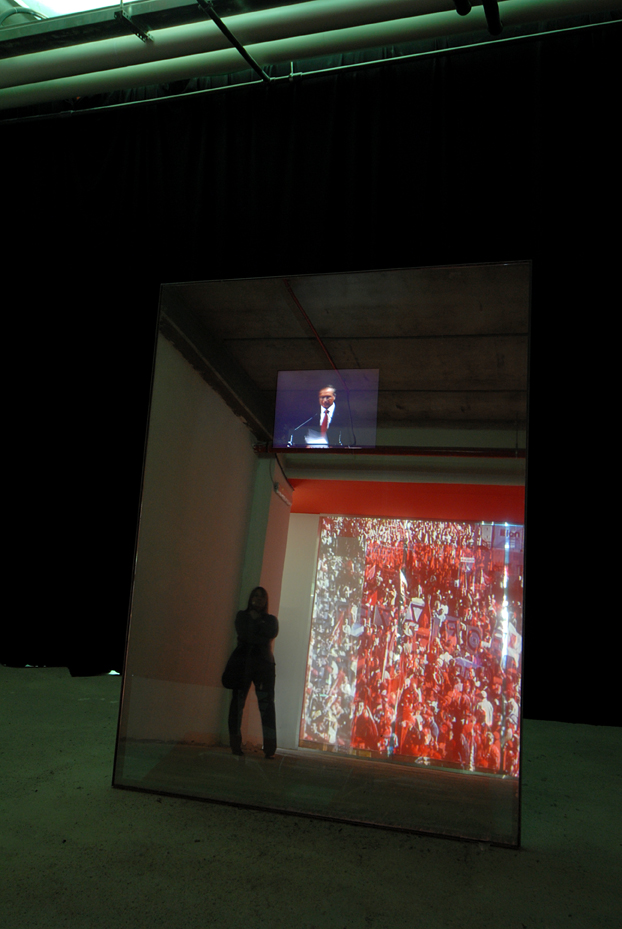 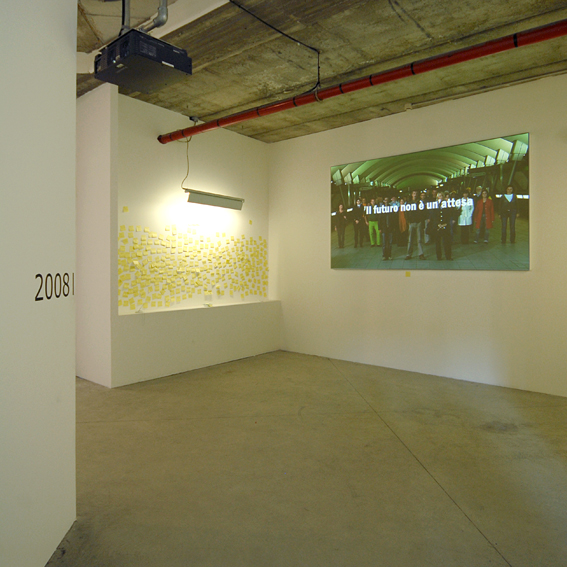 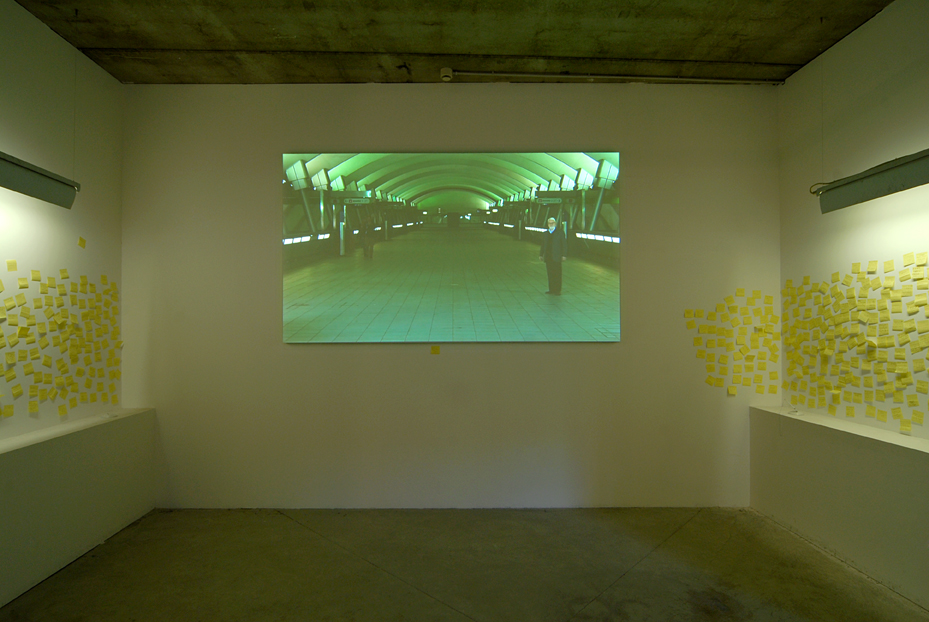 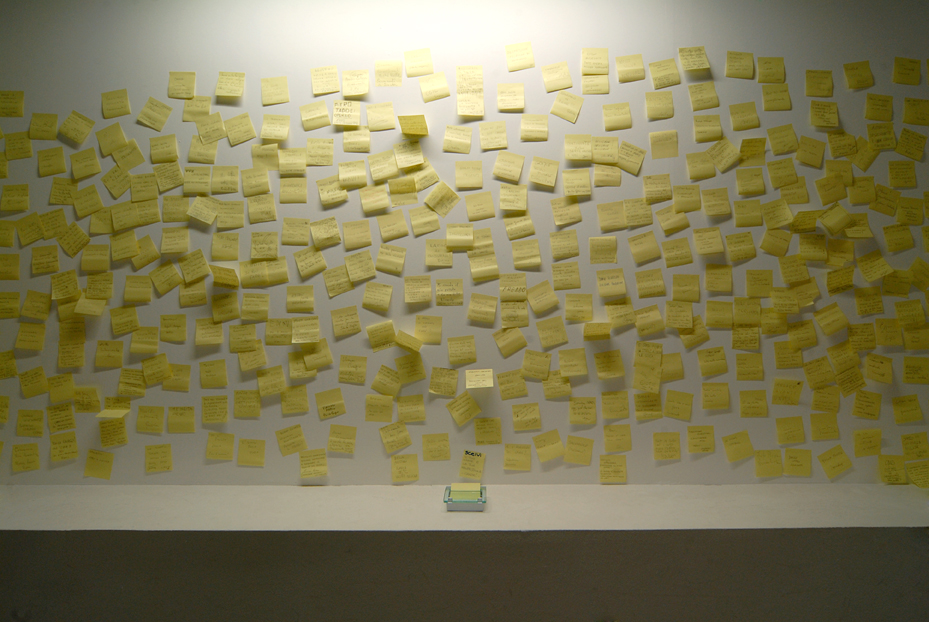 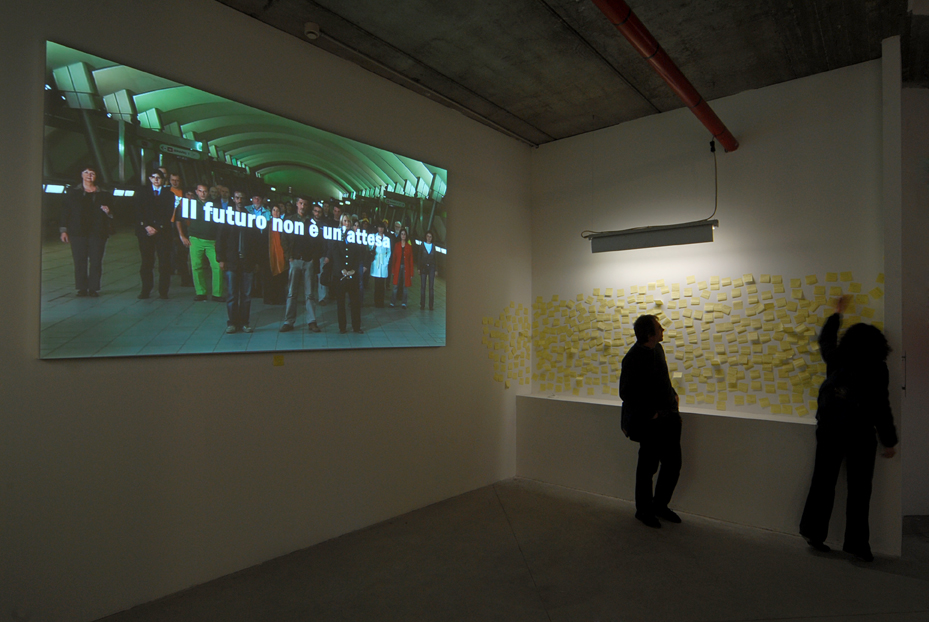 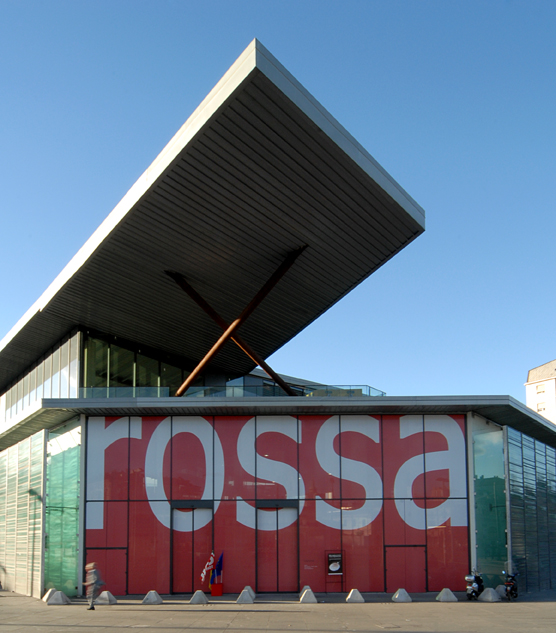 The world of labour, working class struggles and industrial development in a striking narrative celebrating 100 years since the founding of the CGIL trade union.

The exhibition, which describes the intricate history and evolution of the iconography behind labour and the CGIL trade union from 1848 to 2006 was created to celebrate the Centenary of the oldest Italian trade union.

The exhibition was published on the ADI Design Index 2008 and subsequently awarded the prestigious XXII Compasso d’Oro XXII Award.

The narrative development switches between moments of entertainment and others which provide more in depth information, in a tour that takes place by exploiting the visual metaphor of “movement”: the movement of the advancing masses, viewed as a form of collective coming together as part of the struggle to assert or defend one’s rights and ideals.

The force and impact of the images of the masses, as well as the parades of workers in movement, combined with the various sound tracks, fills the exhibition area and engages the visitor in an immersive and collective experience. This is a narrative brimming with events, struggles and clashes but which also focuses on ideas, relationships, social cohesion and participation.