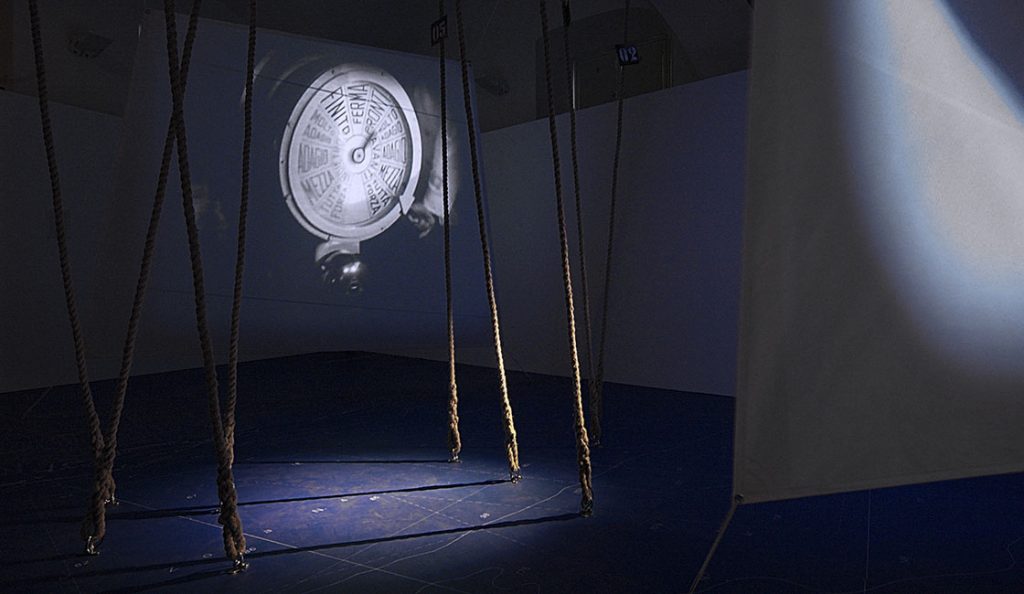 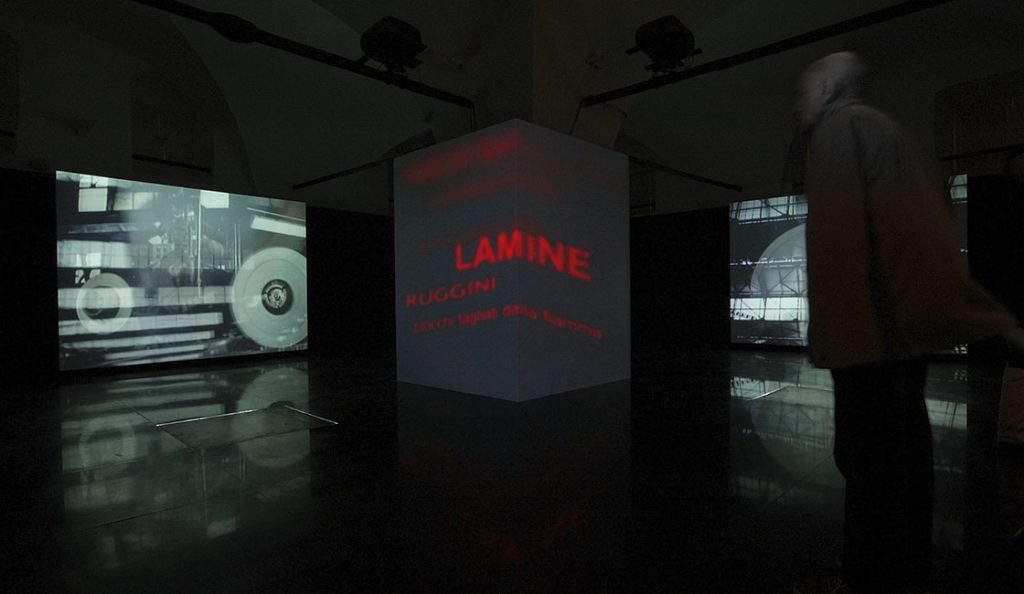 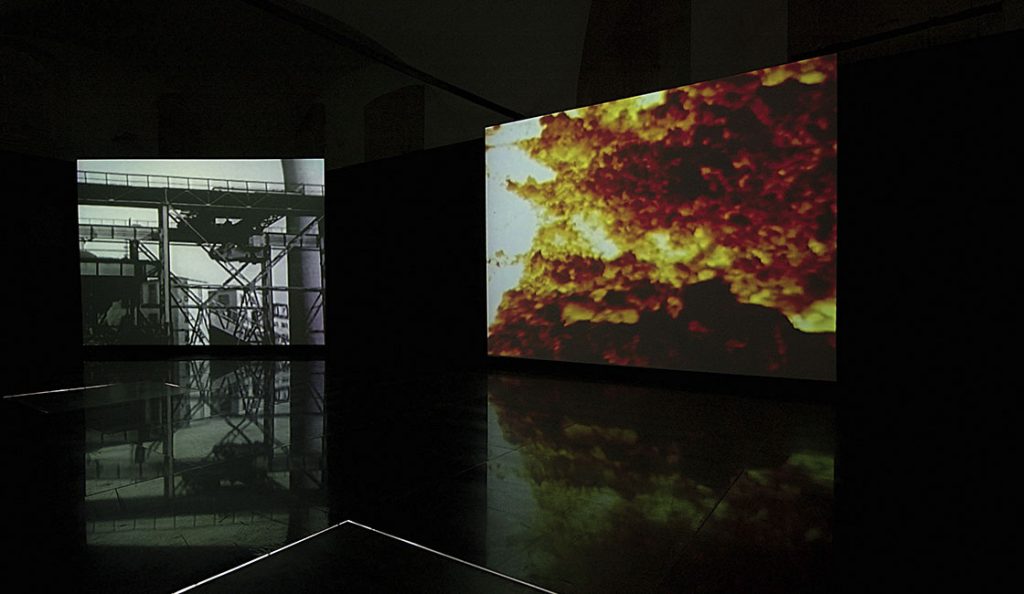 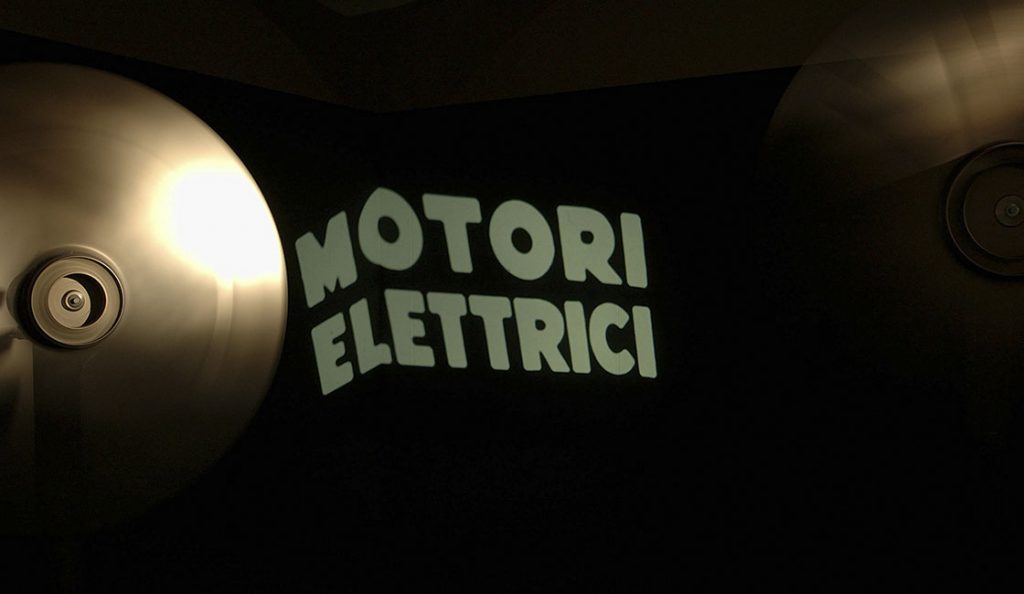 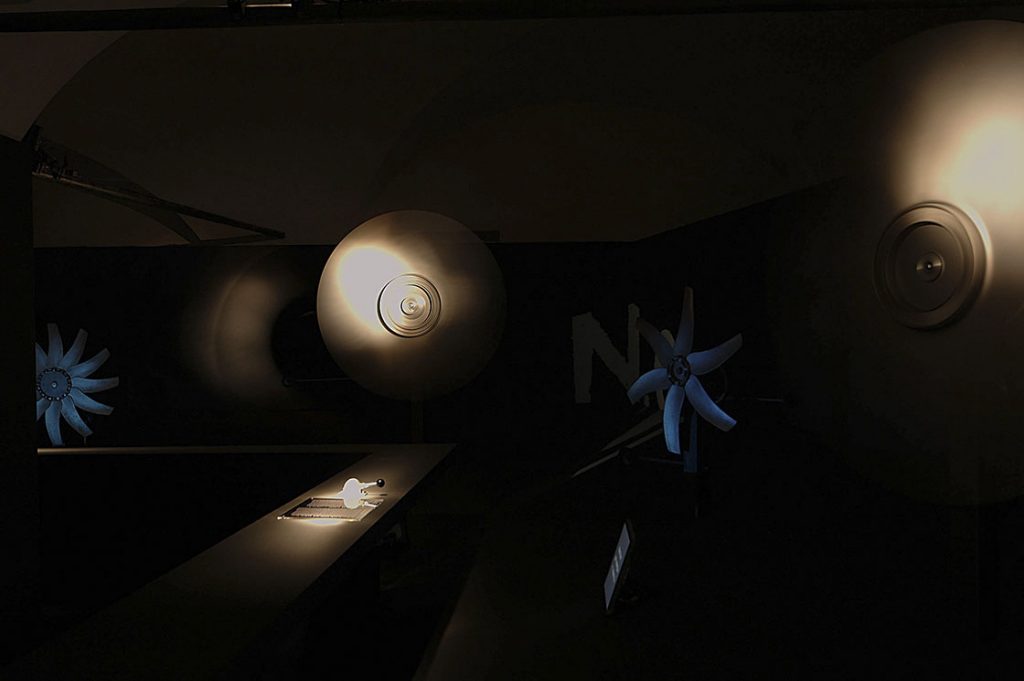 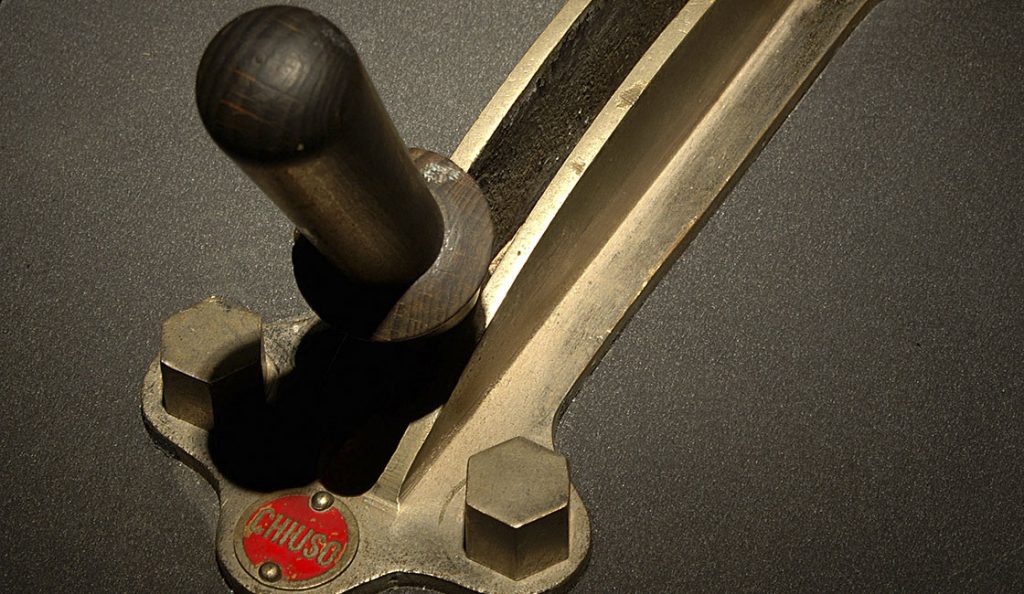 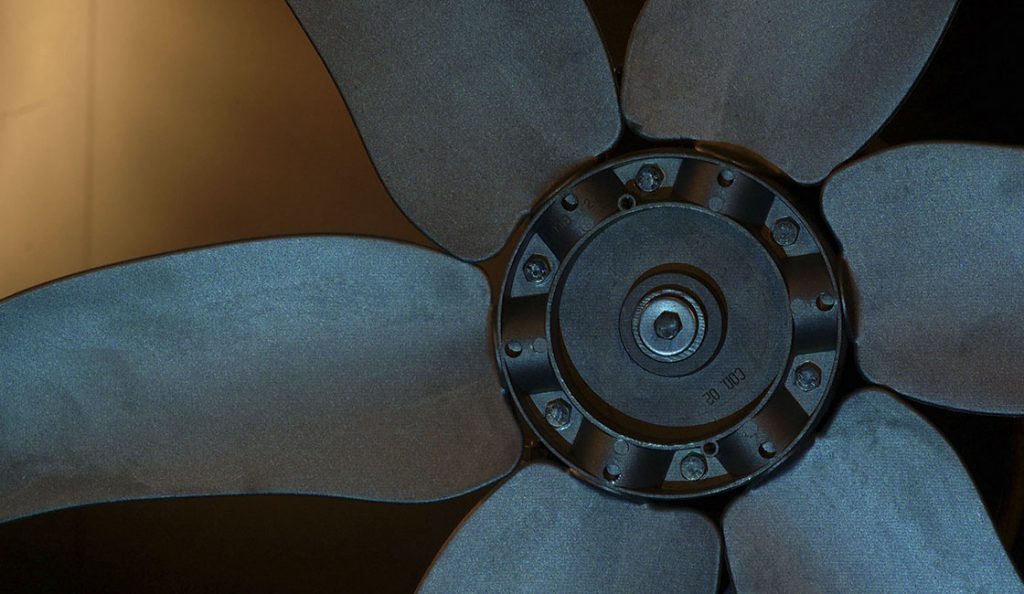 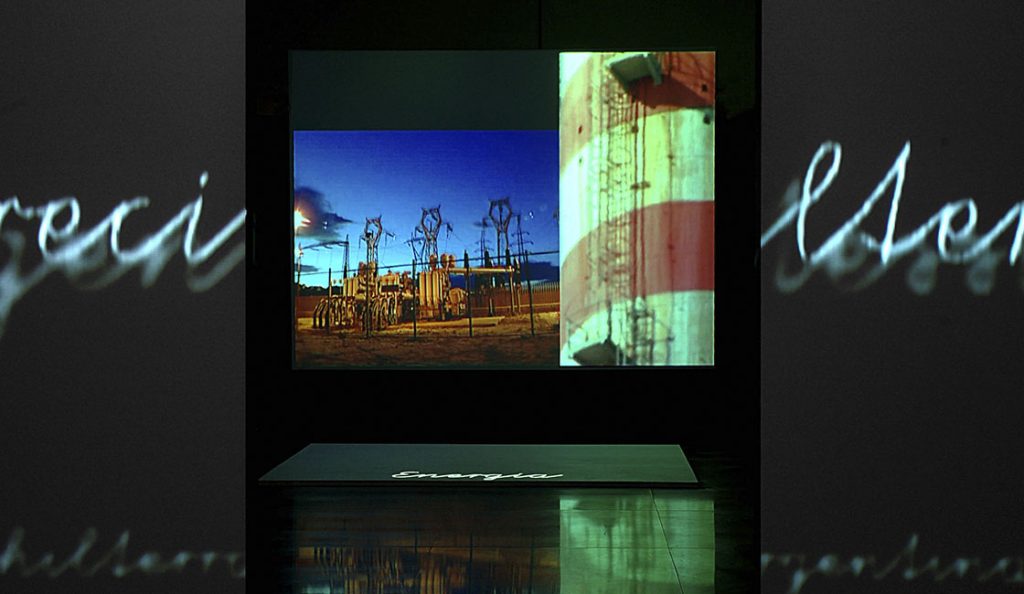 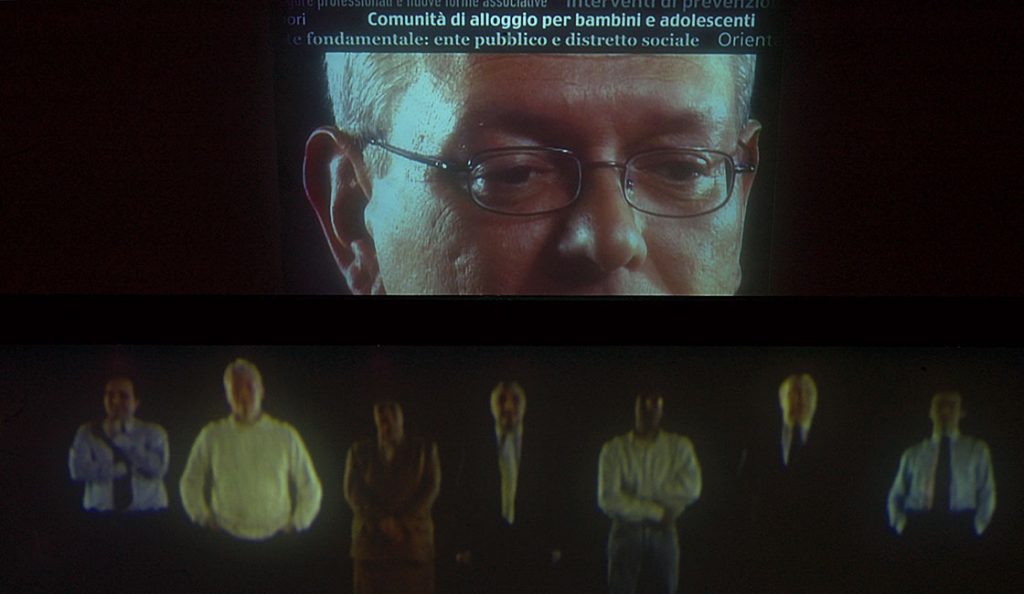 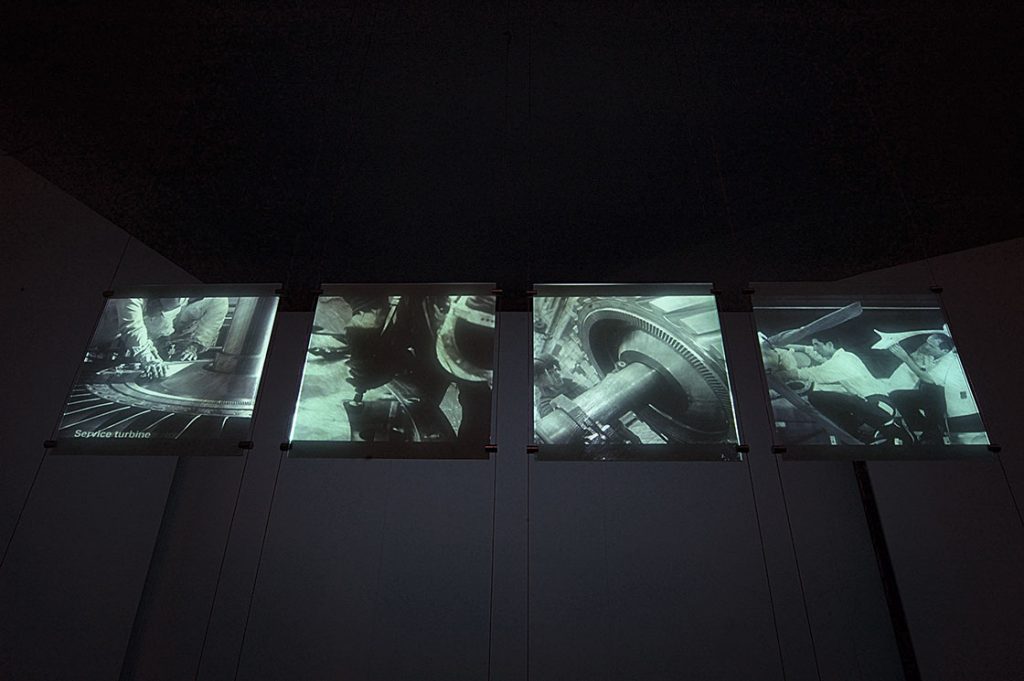 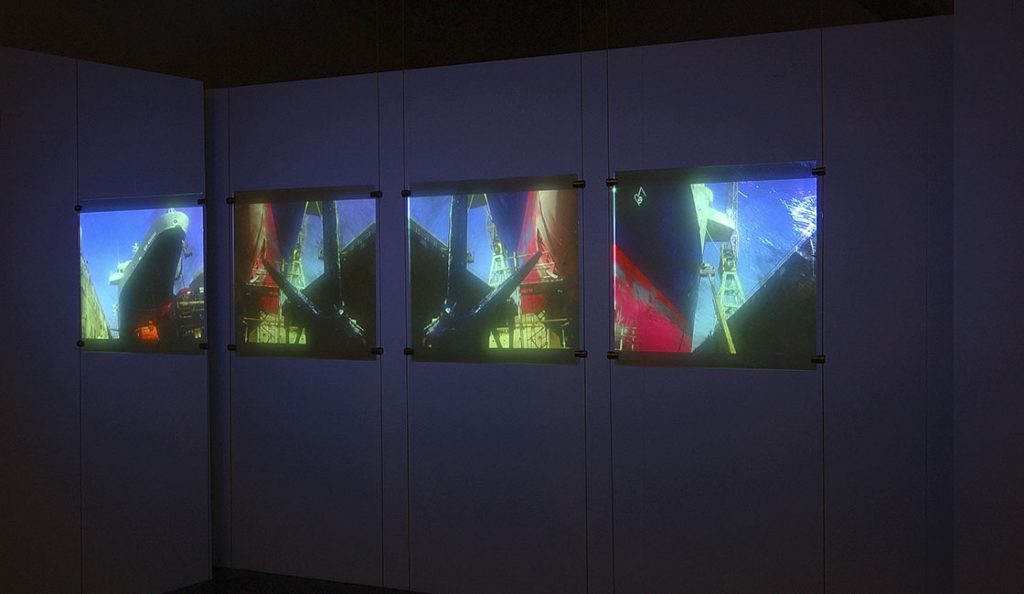 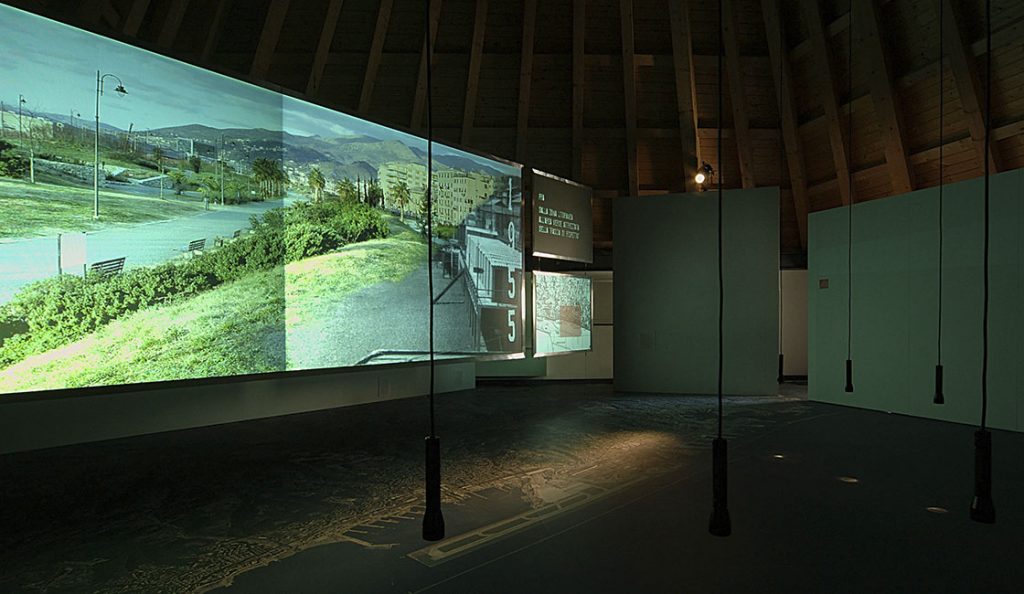 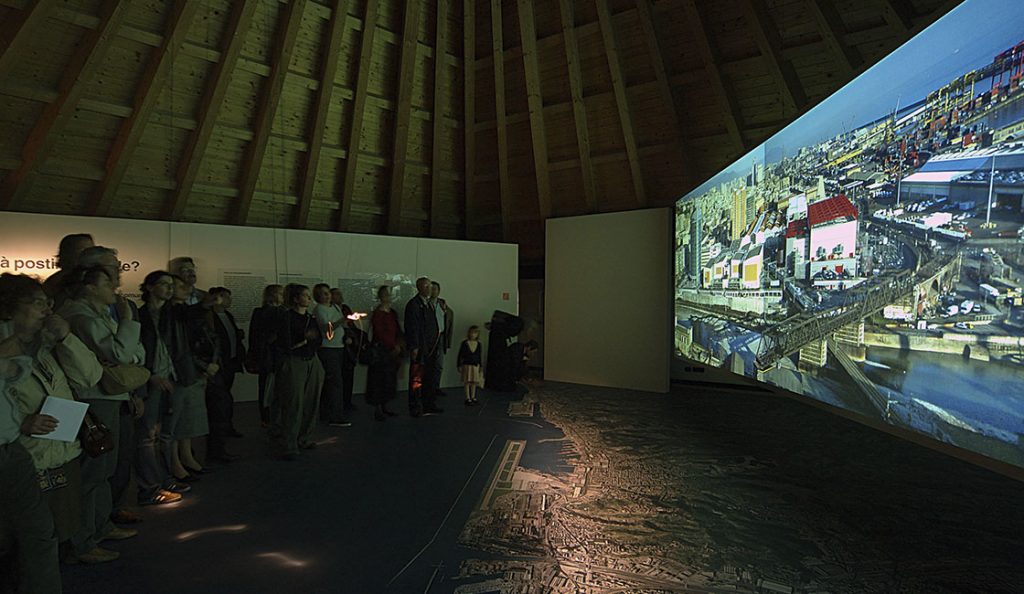 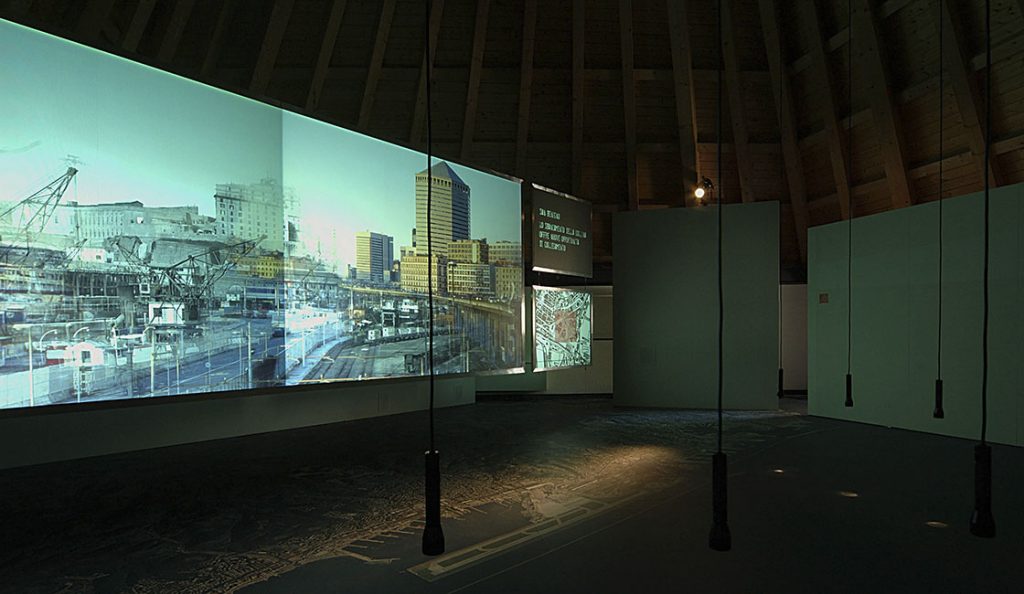 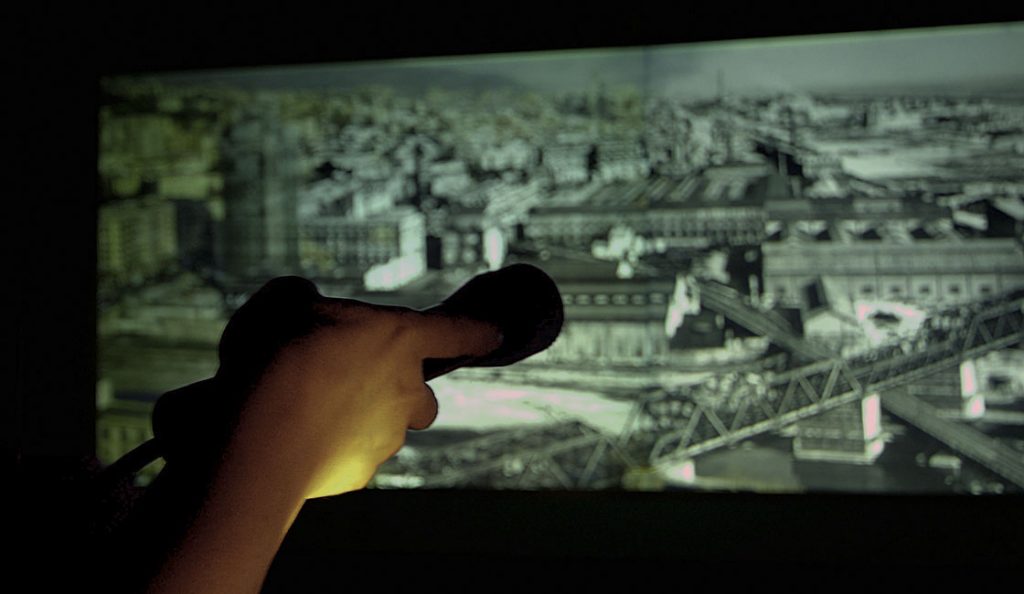 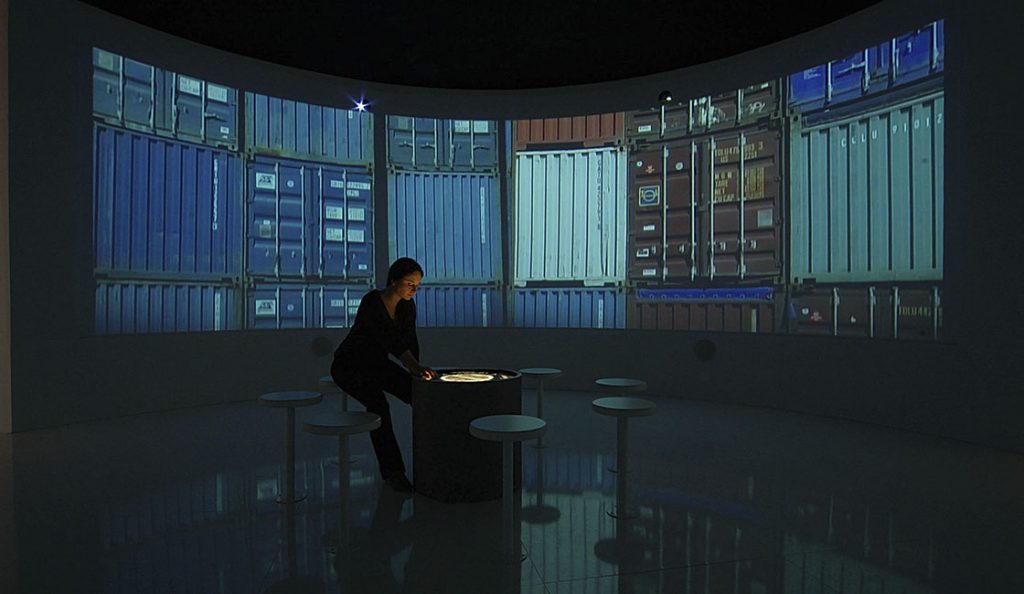 A comparison between the past, the present and the future of the Proud City.

The exhibition spans ten halls, each dedicated to one particular aspect of the identity of the city of Genoa. The visit interweaves historical archive images with images of the present.

In the hall on the city’s port, “A sea of ships”, images are projected onto four sails hanging in the space. reminiscent of the atmosphere of the port: by pulling on a series of ropes hanging from the ceiling the projections come to life and describe significant moments in the history and operation of the port.

in “Iron and Steel”, an installation on the steel industry, the blinding glare of a furnace projected onto two screen captures the visitors gaze and a sound source placed on the vibrating floor platforms engages the spectator even on a physical level.

The next space tells the story of the machinery built in the Ligurian capital, exported worldwide: energy, transportation and defence machinery alongside contemporary electronic and computer systems. The movement of the propellers, activated by the visitor, captures the images and becomes an unexpected projection screen.

In “Towards the post-industrial city?” we delve metaphorically into Genoa’s past: the visitor can light up stretches of the skyline displayed on a screen using a series of torches, discovering and highlighting recent transformations of the landscape and the urban society of Genoa’s Western Industrial Area.

“The city of the future”, the last stop of the visit, features a cylindrical hall in which a huge rotating blackboard is projected. A range of quotes flow across the blackboard as a virtual actor-presenter leads the audience to consider various important issues for the city’s future.